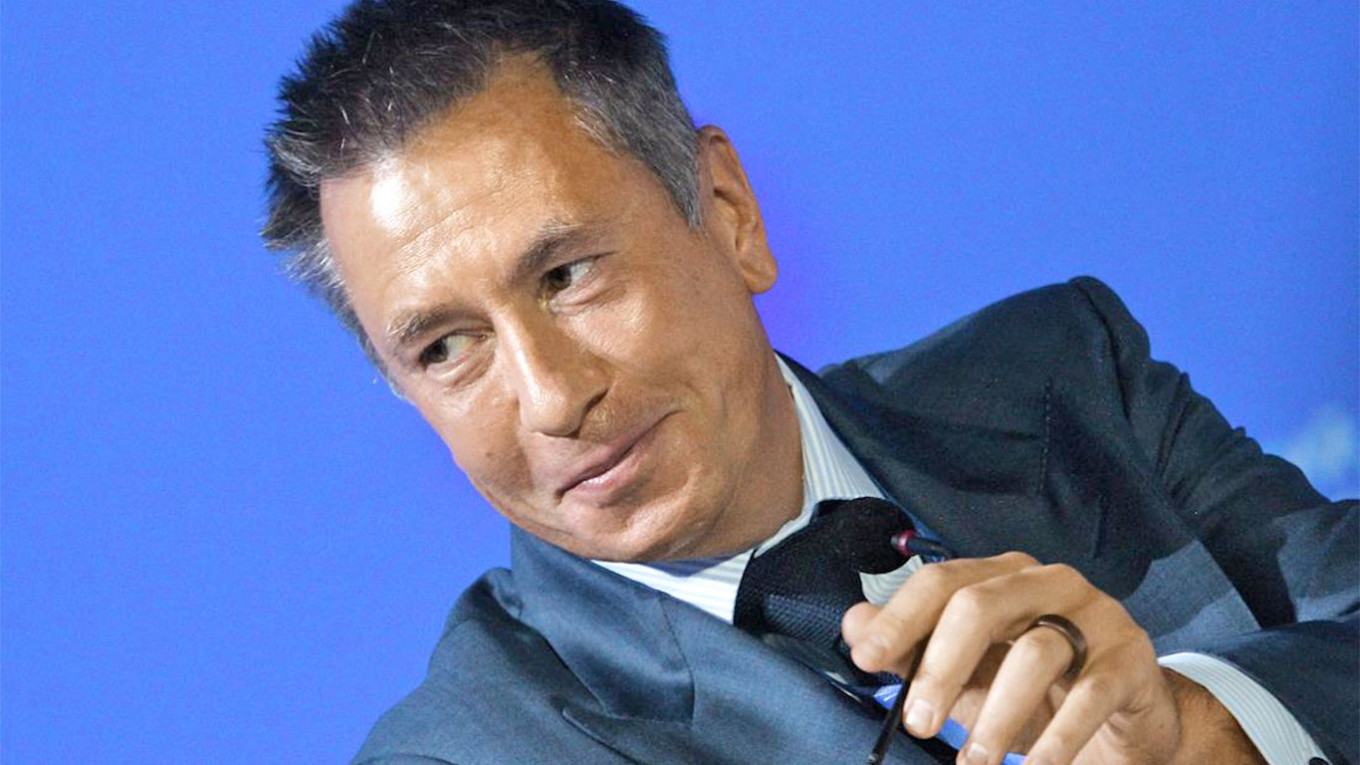 More than 1,000 Russians, including President Vladimir Putin, are on the EU’s sanctions list, which sees them hit with travel bans and asset freezes.

“The vast majority of cases will have a very limited chance of success,” Irish lawyer Carsten Zatschler told Bloomberg.

“So much political judgment is involved in the underlying decisions.”

They also struggle to find legal representation because “many law firms have been avoiding any business related in any way to Russia since the invasion,” Zatschler said.

Even in the remote chance of a favorable court ruling, the EU can also “re-designate” individuals by submitting new arguments for their inclusion on sanctions lists.

For many, the case of former Ukrainian President Viktor Yanukovych illustrates the difficulty of evading EU sanctions, Bloomberg reported.

The exiled pro-Russian leader has won almost every challenge to EU sanctions since he was first targeted by the bloc in 2014, only to be named again in a game of tag and match. mouse that would have involved nine separate calls.

Bloomberg reported that EU courts have, on rare occasions, suspended sanctions and allowed those targeted to sue for damages years later.