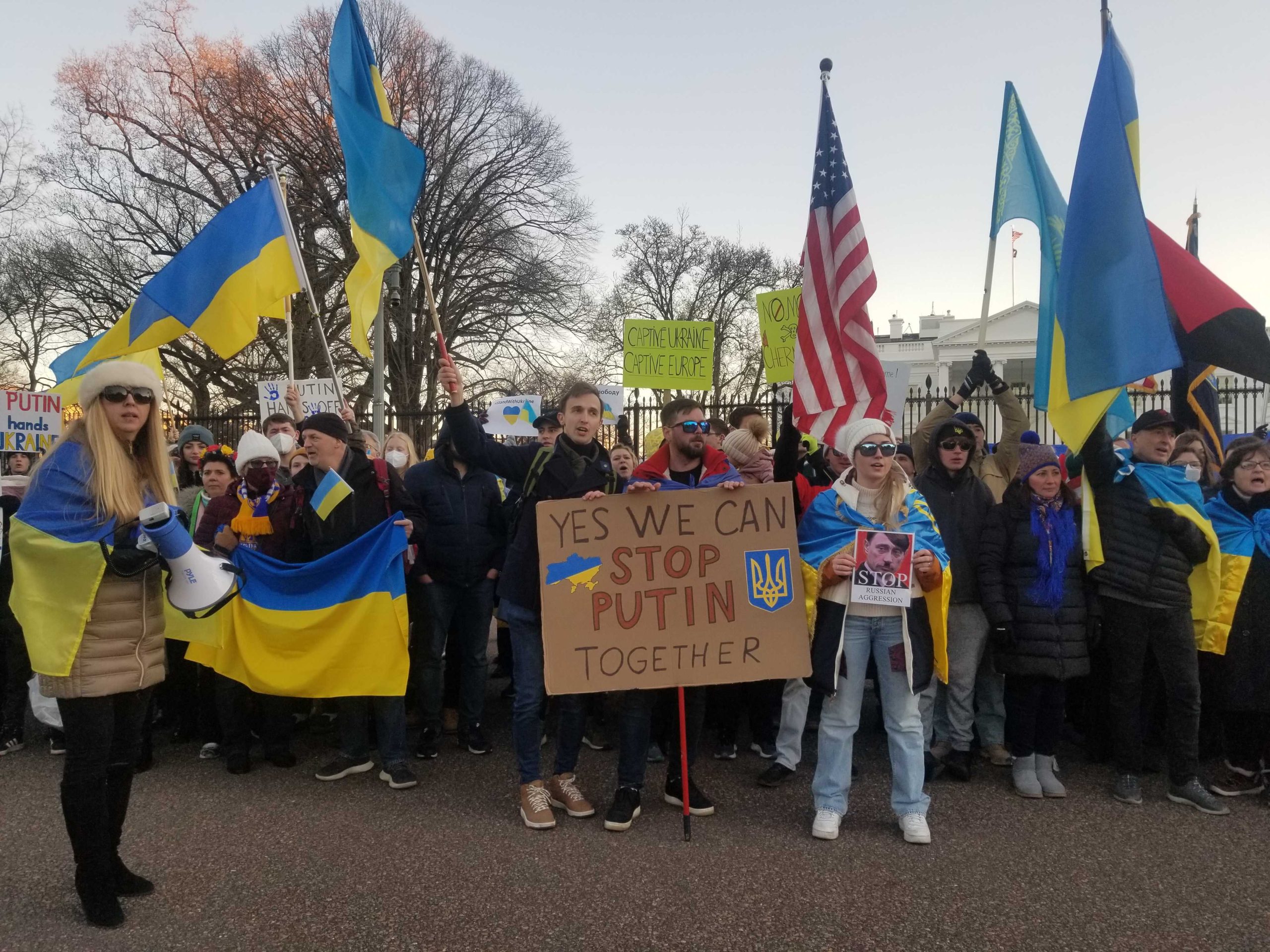 Two people died in a Southwest DC apartment building fire early this morning. CC Fire and EMS reported at 10 a.m. the deceased man and woman were removed from the two-alarm fire in the 300 block of G Street SW. The blaze brought about 100 firefighters to the scene, who extinguished the fire within 15 minutes. But 40 third-floor apartments were left ‘uninhabitable’, DC FEMS spokesperson says Vito Maggiolo.

First responders will return to the scene at 1:30 p.m. for “Back to the Fire,” an outreach effort to distribute fire prevention flyers, test smoke alarms in the building, and replace alarms if they are broken .

The long weekend ended with warmer weather yesterday and lighter transit news than DC has seen in a hot minute. The Washington Metropolitan Area Transit Agency got its Twitter accounts back after “Blueface Da Bus,” a cyberhacker with preteen humor, took over @WMATA and @Metrorailinfo yesterday. The hacker’s joke tweets ranged from “beep beep it’s a bus” to “heyu it’s me hen” and “everyone here has boobs lol”.

“We [sic] aware that Metro’s @WMATA @MetrorailInfo Twitter accounts have been hacked and obscene messages have been posted that do not represent Metro’s organization or culture,” a DC Metro representative said in a statement to WJLA. “The messages will be deleted and our account will be secure. We are working to understand who may be responsible for this breach.

Washington Post journalist Petula Dvorak called him yet another sign that Metro can’t do no good– even getting hacked. Metro’s performance monitoring hearing is scheduled for today from 12 p.m. to 6 p.m.

A rally to support Ukraine in the face of Russian aggression

Hundreds of lawyers gathered outside the White House on Sunday to call for greater American support for Ukraine in the run-up to a full-scale Russian invasion. hit a record high. Wrapped in Ukrainian flags, dressed in traditional clothing and holding signs reading “Ukraine We Stand With You” and “Putin’ Keep Your Bloody Hands Off Ukraine”, activists of Ukrainian descent and the allied community showed up to chant and chant in solidarity.

On Monday evening, Putin had ordered troops in two breakaway regions in eastern Ukraine after having publicly recognized the independence of the regions. President Joe Biden called the movement an invasion and signaled that his administration would impose “significant sanctions” on Russia.

Calls for US support included providing arms to Ukrainians and imposing sanctions on Russia before it invades Ukraine further. As some activists have pointed out, Russia already invaded parts of Ukraine in 2014 when the Russian president Vladimir Poutine ordered the invasion of Ukraine’s Crimean Peninsula and supported separatist forces to fight Ukrainian troops in eastern Ukraine.

“I feel like the media hasn’t reported that they’ve been in this war since 2014, so it’s not something new; it is a continuous aggression”, Laura Daniel from southeast DC tells city ​​paper. Daniel came to the rally alongside two other Peace Corps volunteers who also served in Ukraine before moving to the district.

“Missiles are what they need to defend themselves… air defense,” says Griffon Bouwens of Capitol Hill, one of the other former Peace Corps volunteers. “They have no chance against the Russian army without our support.”

Some critics of calls for sanctions before Russia invades further have argued that the United States and others will lose leverage to deter Putin if they act prematurely. But many protesters disagreed.

“Are we going to wait for thousands of people to die?” demand Maryna Prykhodko of New York, citing the need to reduce Swift international payment system Russia, closing the international accounts of Putin and his cronies. “At the moment, Putin has carte blanche, because he feels that nothing can reach him.”

Other protesters feared history would repeat itself.

“Seventy-five years ago, my parents came to this country… fleeing Russian aggression,” Andrew Fylypovych of Philadelphia said. “75 years later, I am protesting here because my loved ones in Ukraine are facing the exact same threat they faced during World War II.”

DC prepares for a rally of truckers in DC

In another protest near the White House, convoys of truckers could soon gather on concerns closer to home. DC police are expected to deploy up to 500 civil disturbance units a day to prepare for what could cause major blockages on the Capital Beltway starting Wednesday.

The People’s Convoy, a major organizing group, plans to arrive after the State of the Union address on March 1. Another senior organizer, owner of a Scranton-based trucking company Bob Bolus, said his convoy would leave on Wednesday morning. He said the group is protesting issues like vaccination mandates, truckers’ rights, rising fuel prices and taxes, and critical race theory.

“We don’t come here just to starve them,” Bolus said. WUSA9. “We’ll choke you like a boa constrictor, and you’ll get nothing.”

Mayor Muriel Bowser said Friday that she would not prematurely urge residents of the district to take precautions or stay home.

“We’re not ready to issue specific instructions to residents yet, but we will,” Bowser said.