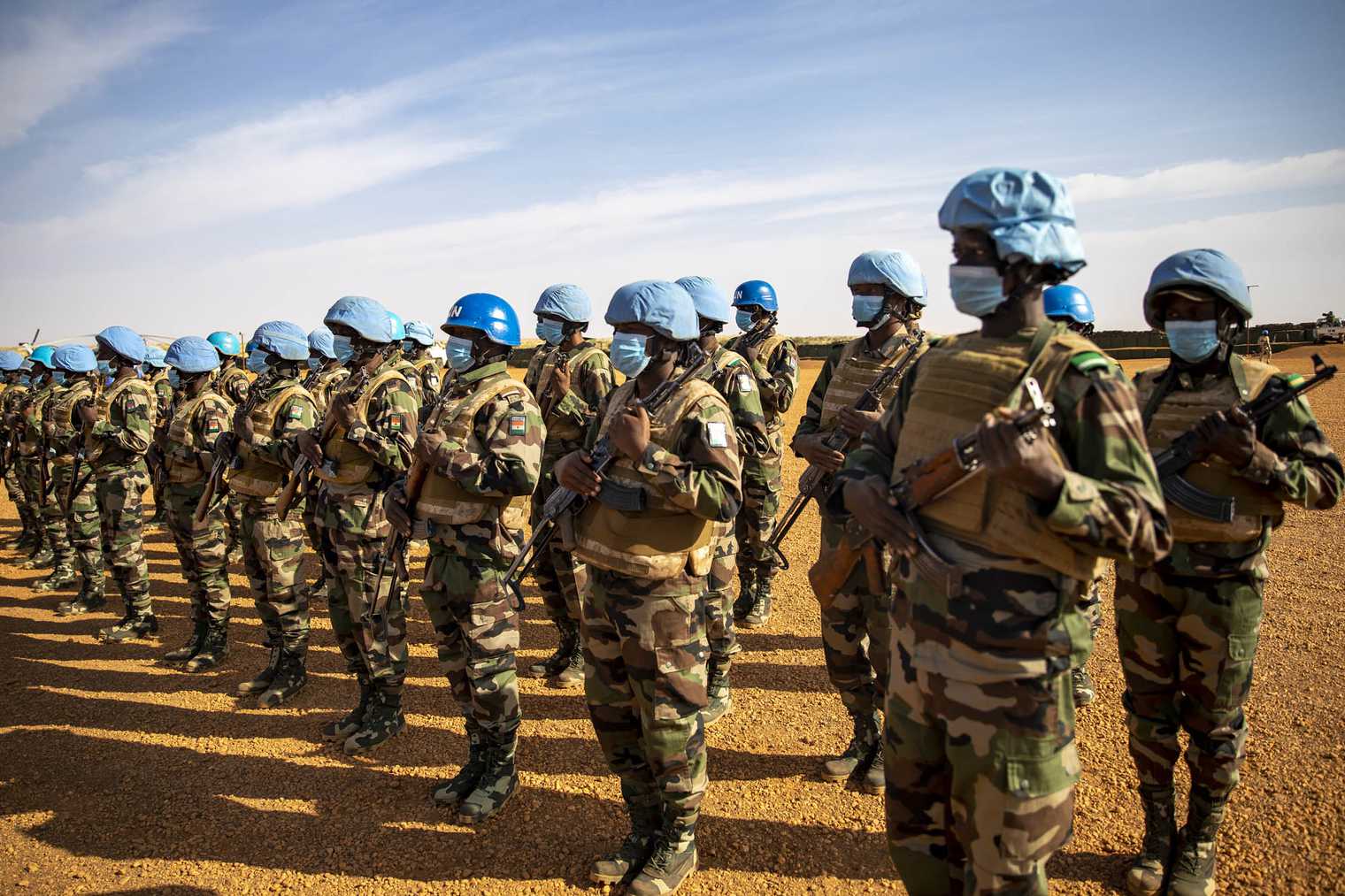 According to the most recent SIPRI data, Russia was Africa’s largest arms supplier from 2017 to 2021, accounting for 44% of the continent’s defense equipment imports. The attraction around Russian weapons has been their cheaper prices and ease of maintenance for African states.

Although the sanctions imposed on Russia in connection with its invasion of Ukraine are likely to cause disruption, security experts agree that they will not be a real critical problem for most African countries.

Michael Shurkin, director of global programs at consultancy 14 North Strategies, noted that African militaries tend not to rely on a single vendor as a policy. This results in them having a wide range of different sets of equipment, which often leads to logistical challenges.

He said Shepherd“African countries are unlikely to encounter significant difficulties in keeping their Russian-made weapons operational given that there are many non-Russian entities that can do the job and the equipment is ubiquitous.”

Shurkin singled out Mali as a possible exception as it faces additional sanctions from the Economic Community of West African States (ECOWAS), which will further hamper its ability to maintain its military equipment.

Additional sanctions were imposed on Bamako in January 2022, after months of growing tensions between ECOWAS and the transitional military government over the timing of Mali’s return to civilian rule following two coups.

Land and air borders were closed, trade and financial transactions (with some exceptions) were suspended, and Malian assets in ECOWAS central banks and financial aid were frozen.

“African countries are unlikely to face significant difficulties in keeping their Russian-made weapons operational given that there are many non-Russian entities that can do the job”— Michael Shurkin, 14 North Strategies

This is likely to cause considerable funding difficulties given that over the past ten years ECOWAS has made significant diplomatic investments in Mali. On top of that, while the Russian military-industrial complex is currently focused on maintaining its stuttering war effort against Ukraine, foreign partners like Mali (whose largest arms supplier in 2017-2021 was Russia) are a little less of a priority.

Ultimately, this could lead to significant delays — depending on the duration of the sanctions — in the flow of spare parts, equipment deliveries and after-sales services.

Along with the withdrawal of French forces, the decrease in Russian and ECOWAS support for military equipment could provide opportunities for other international and local suppliers to present themselves as alternative security partners for Mali.

One of the peculiarities of the country is its complex multidimensional set of old and new allies. From an external point of view, China and the United Arab Emirates could play a more important role because these two countries have sold arms and military equipment to Mali.

Another potential new player could be Turkey, which is primarily focused on development support and commercial engagement in the Sahel. However, Turkey is rapidly expanding its footprint in Africa, which is expected to become its third largest defense export market. In Africa, outside of ECOWAS, Algeria could provide some level of support.

However, despite its sanctions-related struggles, Russia still holds considerable presence and influence in Mali, gained through asymmetric tools such as the deployment of guest mercenaries in January 2022 to train Mali’s security forces.