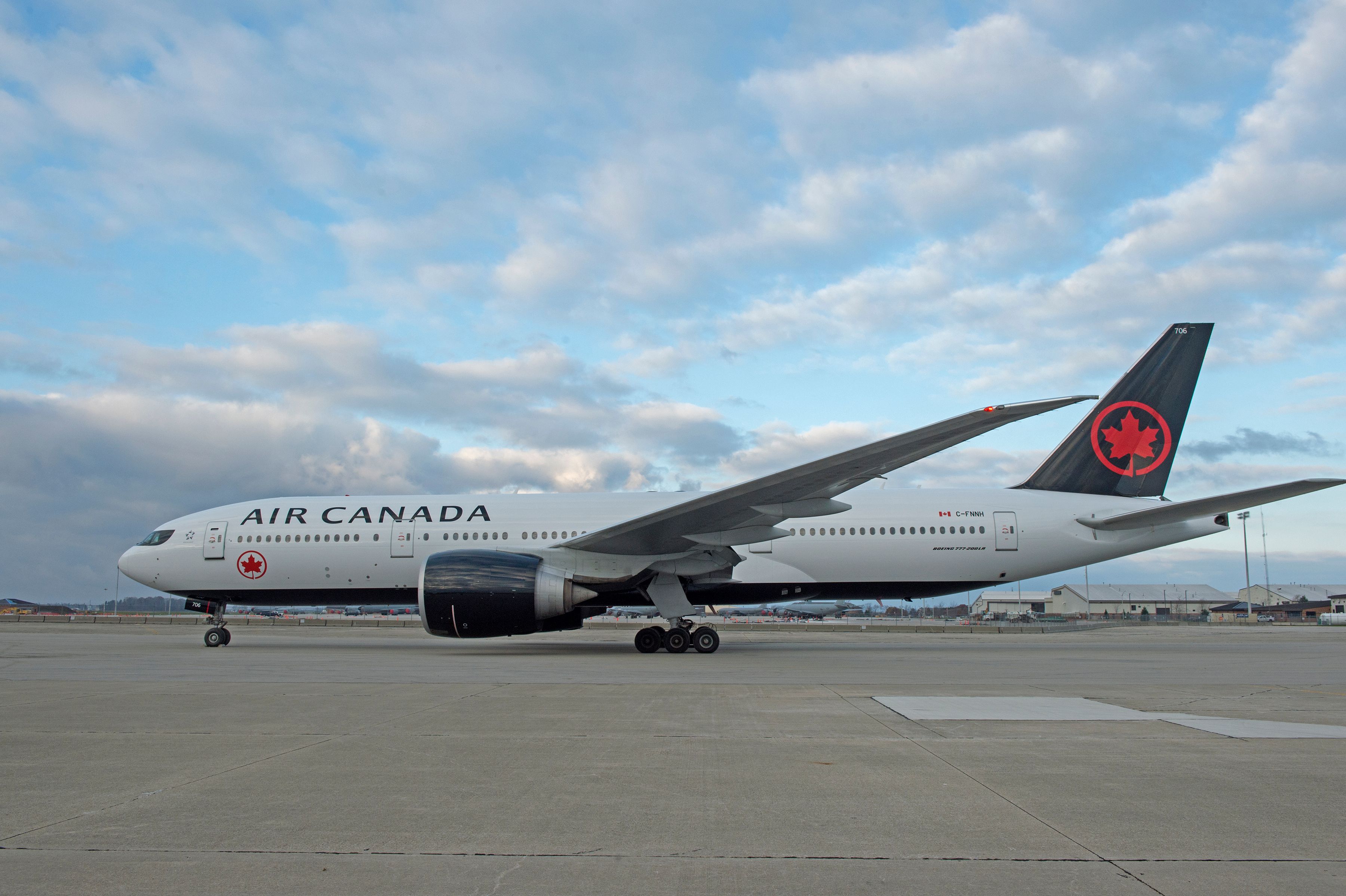 The Canadian airline will suspend flights from Vancouver (YVR) in the province of British Columbia to Delhi (DEL), India, from June 2 until (at least) the beginning of September. Air Canada says the route has become operationally unviable due to airspace closures following Russia’s invasion of Ukraine and the ongoing war.

Flights from Montreal and Toronto will remain on schedule

Air Canada announced the suspension in a statement released Wednesday. The airline said it would rebook passengers on the affected flights on other services connecting the two cities via a free stopover if they still wish to travel. Air Canada will continue to operate 11 weekly flights between Canada and India, departing from Toronto (YYZ) and Montreal (YUL).

Flights from the east coast of Canada follow different flight paths to Asia than those from the west, which do not require a fuel stop even with Ukrainian and Russian airspace off limits. The airline’s statement reads,

“The route is operationally limited due to extended flight times and a refueling stop that is required due to current flight paths being taken to bypass Russian and Ukrainian airspace.”

Additionally, the airline expects weather conditions such as summer winds across South Asia to further compound the problems, rendering the route unviable for much of the 2022 summer season. ‘northern hemisphere.

Vancouver-Delhi flights are suspended from June 2 and in the opposite direction from June 4. Services are currently scheduled to resume from Canada from September 6 and the return will resume on September 8.

Competition on the route can still freely use Russian airspace

Air India also offers nonstop services between Vancouver and Delhi’s Indira Gandhi International Airport, operating one of its Boeing 777s on the route. However, as India has not joined Canada, the US and the EU in sanctioning Russia over the Kremlin war in Ukraine, Russian airspace is still open to Indian airlines. Under normal circumstances, there are generally eight direct weekly flights between the two airlines from Vancouver to Delhi during the summer months.

Third suspension since the start of service

Air Canada first introduced direct flights between Vancouver and Delhi in 2016. However, this is not the first time the airline has suspended service. Tensions between India and Pakistan in 2019 forced the carrier to suspend the route, as the latter closed its airspace for several months. Of course, more recently India has closed its borders and airports to all scheduled international air traffic in an effort to avoid COVID-19.

Meanwhile, Air Canada said it remained committed to the Indian market and added that it “continues to monitor global situations very closely and may reinstate its Vancouver-Delhi route sooner if conditions permit”.

Have your travels been affected by the closure of the combined large airspaces of Russia and Ukraine? Did your plane have to take an unusual route or stop to refuel along the way? Leave a comment below and share your experience.

A look at the safest airliners of all time

Senior Sustainability Reporter – With a Masters in International Relations, Linnea has combined her love for the news with her passion for travel to become a key member of the Simple Flying team. With eight years of editing experience and quotes in publications such as CNN, Linnea brings a deep understanding of politics and future aviation technology to her stories. Based in Amsterdam, The Netherlands.