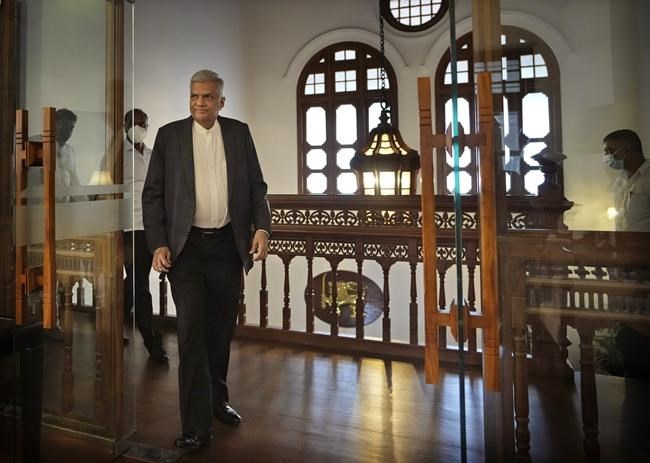 Prime Minister Ranil Wickremesinghe said he would look to other sources first, but would be willing to buy more crude from Moscow. Western nations have largely halted energy imports from Russia under sanctions imposed by its war on Ukraine.

In an extensive interview with The Associated Press on Saturday, Wickremesinghe also indicated that he would be willing to accept more financial aid from China, despite his country’s mounting debt. And while acknowledging Sri Lanka’s current situation is “on its own”, he said the war in Ukraine was making it worse – and severe food shortages could continue into 2024. He said Russia had also offered wheat to Sri Lanka.

Wickremesinghe, who is also Sri Lanka’s finance minister, spoke to the AP at his office in the capital, Colombo, a day before a month after taking office as prime minister for the sixth time. Appointed by President Gotabaya Rajapaksa to address an economic crisis that has nearly drained the country’s foreign exchange reserves, Wickremesinghe was sworn in after days of violent protests last month that forced his predecessor, Rajapaksa’s brother Mahinda Rajapaksa, to step down and take shelter from angry mobs at a naval base.

Sri Lanka has racked up $51 billion in external debt, but has suspended repayment of nearly $7 billion due this year. Crushing debt has left the country without money for basic imports, meaning citizens struggle to access basic necessities such as food, fuel, medicine, even toilet paper and matches. Shortages led to power outages, and people were forced to wait days for cooking gas and gasoline in lines that stretch for miles.

Two weeks ago, the country bought a shipment of 90,000 metric tons (99,000 tonnes) of Russian crude to restart its only refinery, the energy minister told reporters.

Wickremesinghe did not comment directly on the information and said he was unsure if any other orders were in the works. But he said Sri Lanka was desperate for fuel and was currently trying to secure oil and coal from the country’s traditional suppliers in the Middle East.

“If we can get other sources, we’ll get from there. Otherwise (we) may have to go back to Russia,” he said. 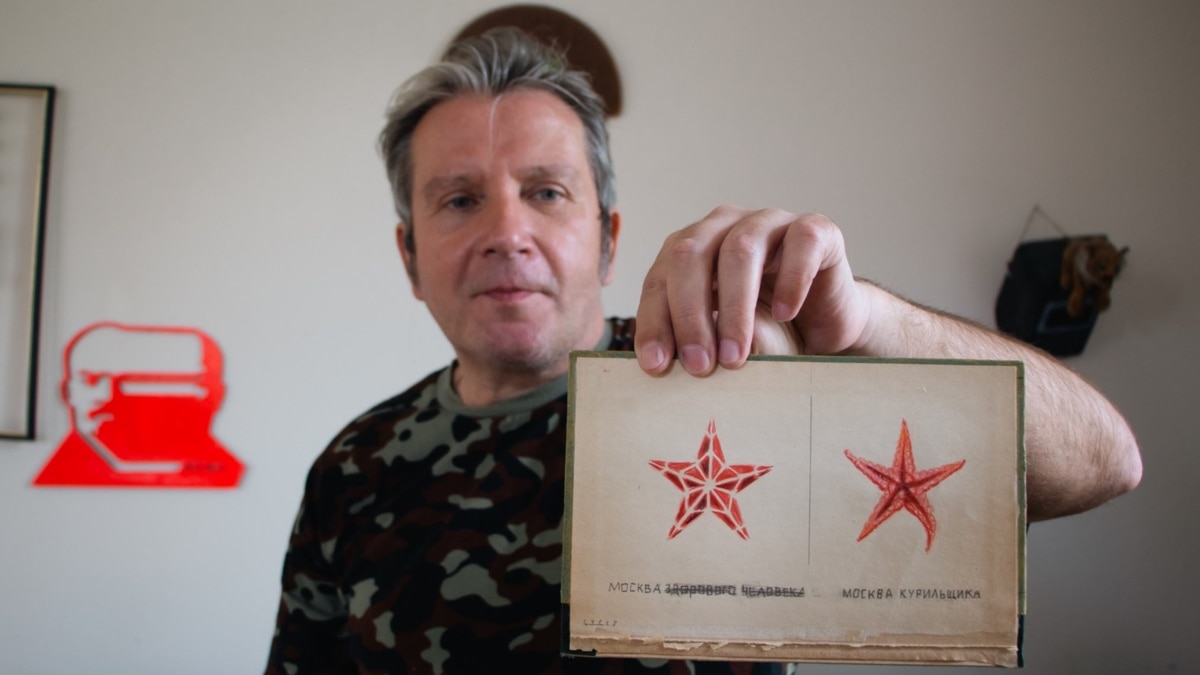