Russian films rarely reach mainstream audiences in the United States, but 2017 could be a breakthrough year. The Russian superhero movie Guardians should be released in September, and if there is justice, Attraction will follow.

Attraction is the Russian answer to Independence Day Where Attack the block, an alien invasion story with a positive social message and plenty of action sequences that everyone will enjoy. It shares similar themes with Arrival-the struggle to avoid militaristic paranoia when encountering aliens, but with a much more blockbuster tone.

Irina Starshenbaum stars as angry teenage heroine Yulia, whose neighborhood is destroyed when a spaceship crashes in the middle of Moscow. The government quickly imposes martial law, tapping into Yulia’s conflicted relationship with her father, the colonel in charge of evacuating neighboring buildings. He wants the military to be careful, while Yulia and her boyfriend Artyom (Alexander Petrov) see the alien ship as an invading force and plan to sneak into the evacuation zone themselves.

Yulia finds and captures an alien who ventures outside the ship, at which point the story takes a different turn. As Yulia gets to know the alien, she realizes that he is not dangerous after all, and that she is basically helpless until her spaceship repairs itself. Meanwhile, Artyom and his friends grow increasingly angry at the government’s reluctance to attack the ship, eventually sparking a riot.

It’s a well-executed but familiar kind of blockbuster, with a dubstep soundtrack during the bigger action scenes. There are, however, a few things that stand out. The first is Yulia’s relationship with Artyom, which is much more complex than one would expect from a Roland Emmerich-style disaster film, especially since such films rarely have female leads.

Artyom is in his twenties, a hot but unsavory guy who hangs out at a local garage with his friends, all of whom are fueled by pent-up macho aggression. He’s a perfectly plausible love interest for a rebellious teenage girl, but he’s also clearly bad news. He doesn’t respect Yulia as an equal, and when the going gets tough, he’s more interested in starting fights than finding a peaceful solution to the growing tensions in their neighborhood. This is where the second surprising detail comes in: Attraction includes direct depictions of police brutality.

The film was reportedly inspired by the 2013 Moscow riots, which occurred in response to the murder of a young Russian man. Residents blamed his death on a Muslim migrant, sparking a racist backlash across the city. This scenario has played out in several European countries over the past few years, and Artyom is the archetypal avatar of this violent reaction: a working-class white man with a fierce sense of pride in the homeland, expressing violent rage towards The foreigners. Yet government forces are also responsible for the chaos. During riot scenes, police beat civilians and chased them on horseback, a notable cultural difference from Hollywood expectations. You see a lot of corrupt cops and incompetent detectives in crime dramas, but it’s hard to imagine that kind of police brutality in a mainstream American popcorn movie.

Attraction is not revolutionary in the context of films like Independence Day Where Godzilla, but that’s kind of the point. If released in the United States before the DVD release – which it probably will be, since it’s already screened everywhere else – it will remind American audiences that foreign-language cinema is just as accessible as Hollywood. .

Editor’s note: This review was brought to you by the Edinburgh Film Festival, where Attraction premieres this week.

Gavia Baker-Whitelaw is a staff writer at the Daily Dot, covering geek culture and fandom. Specializing in science fiction films and superheroes, she also appears as a film and television critic on BBC radio. Elsewhere, she co-hosts the pop culture podcast Overinvested. Follow her on Twitter: @Hello_Tailor 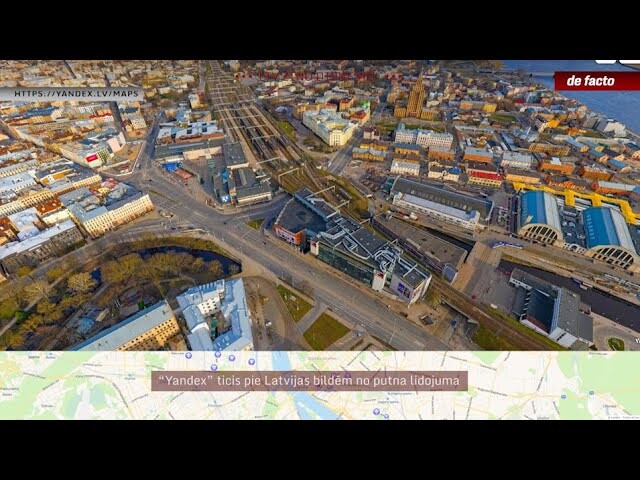 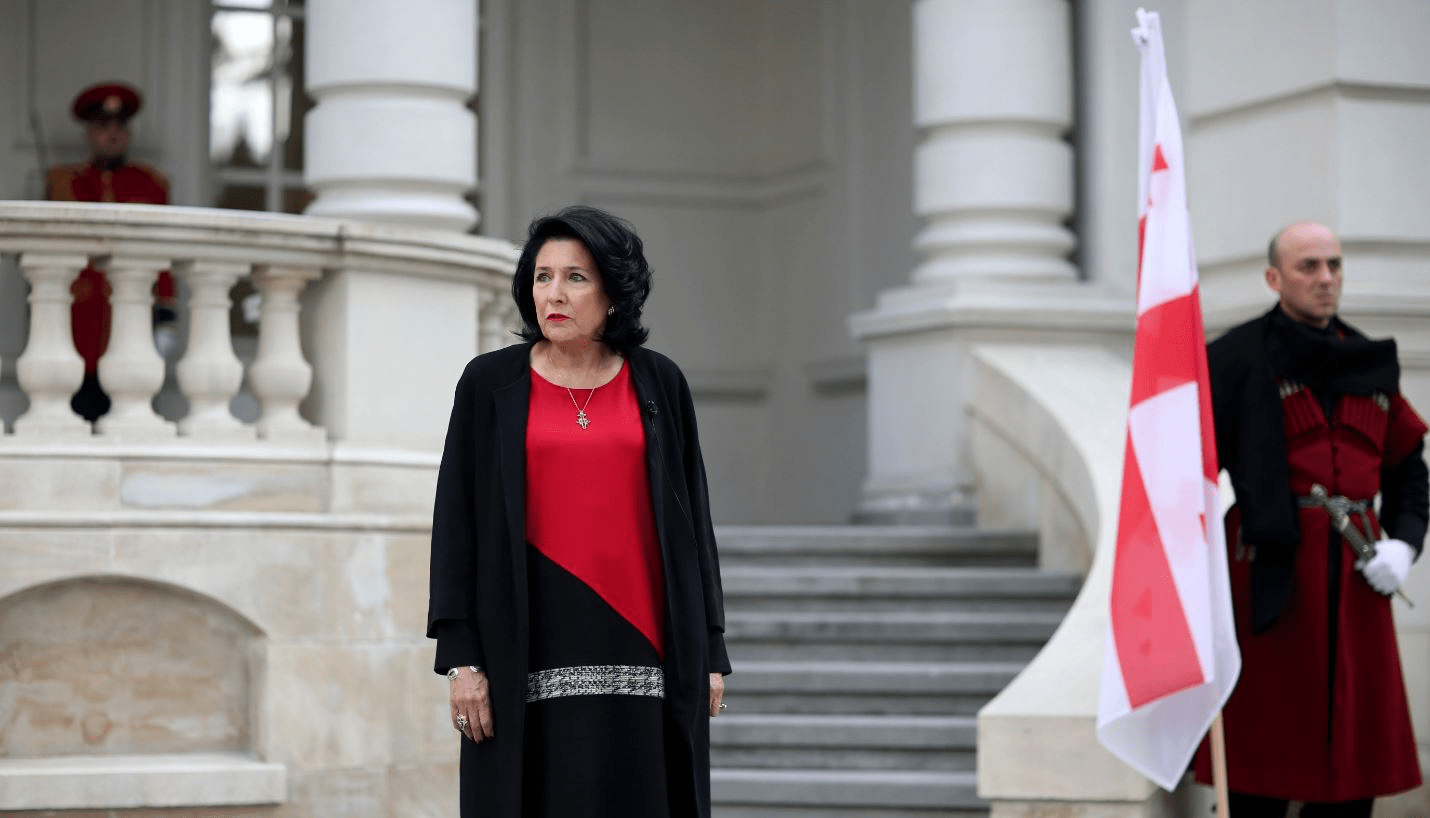