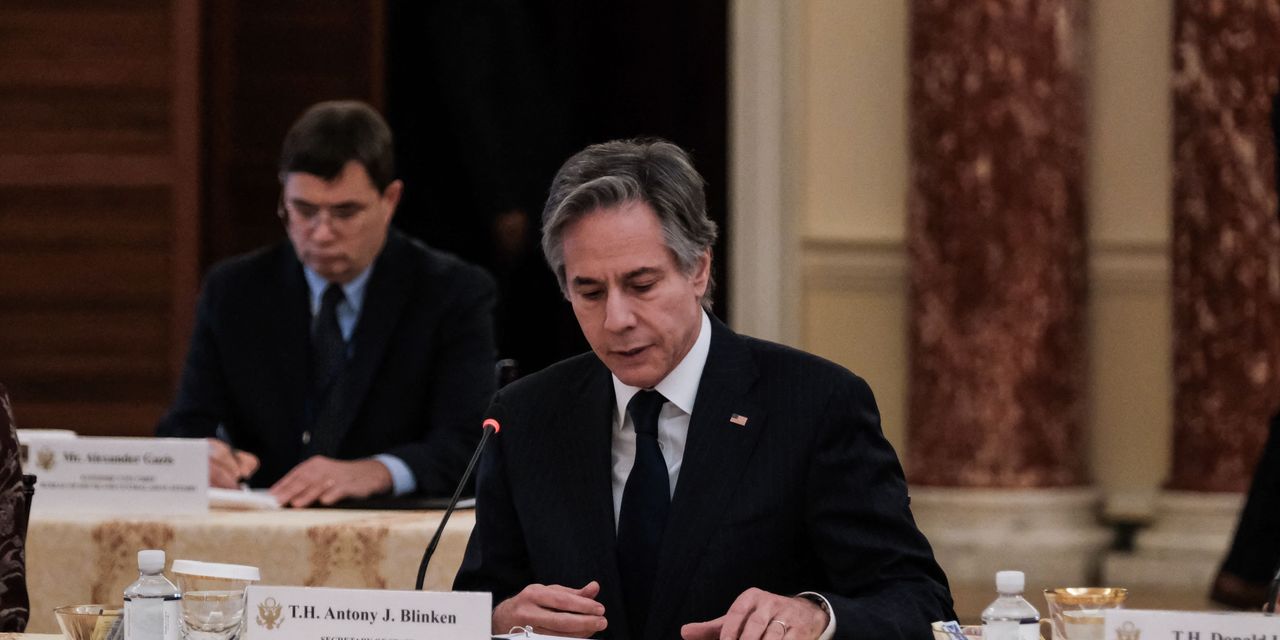 WASHINGTON — Members of US Congress have said the Biden administration and its allies will not sit idly by if chemical weapons are used in Russia’s war on Ukraine.

Lawmakers monitoring developments during a trip to Poland said on Tuesday the United States was investigating reports that a toxic substance had been dropped in Mariupol. But they warned that determining the nature of the attack in the beleaguered port city could take time.

“We take these reports seriously, and I know the United States government and others are trying to determine if this in fact happened,” said Rep. Jason Crow, a Colorado Democrat and former Army Ranger. .

Crow said the administration “has been very clear that the use of chemical weapons will not be tolerated.”

The world’s Nobel Prize-winning chemical weapons watchdog, meanwhile, said it was “concerned by the recent unconfirmed report of the use of chemical weapons in Mariupol” and is closely monitoring the situation in Ukraine.

The spokesperson for the Hague-based Organization for the Prohibition of Chemical Weapons said in a statement that the allegations followed “media reports in recent weeks of bombings targeting factories chemicals located in Ukraine, as well as accusations by both sides surrounding possible misuse of toxic chemicals.

The spokesperson said in a Tuesday statement that “the use of chemical weapons anywhere by anyone and under any circumstances is reprehensible and completely contrary to the legal standards established by the international community against such use. “.

US lawmakers, all members of the House Intelligence Committee, are preparing for a possible long war in Ukraine. They told a press briefing that Congress is considering next steps to send additional military and other aid to Ukraine.

Also see: Putin promises that Russia will press the invasion of Ukraine until the goals are achieved

In Washington, US Secretary of State Antony Blinken also addressed information from Mariupol.

“We’re not in a position to confirm anything, I don’t think the Ukrainians are either,” Blinken told reporters. “But let me say that we had credible information that Russian forces may be using various riot control agents, including tear gas mixed with chemical agents, which would cause stronger symptoms to weaken, incapacitate… fighters and Ukrainian civilians, as part of the aggression campaign” in Mariupol.

“We share this information with … Ukraine and other partners,” Blinken said. “And we’re in direct conversation with partners to try to figure out what’s really going on.”