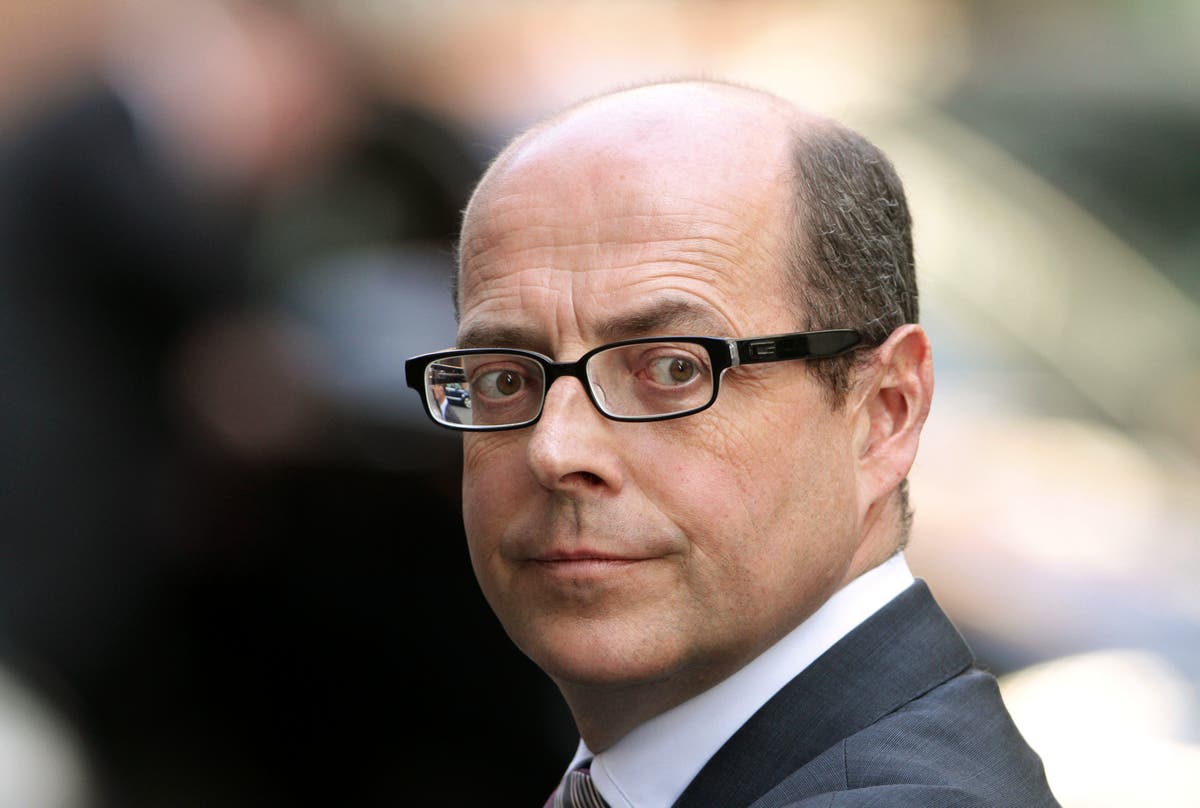 Dozens of Russian-sanctioned British journalists and media outlets say a travel ban imposed ‘will not silence’ their work and have pledged to continue to report ‘independently and fairly’ on the ongoing conflict with the UK. ‘Ukraine.

Journalists from a wide range of British publications were on a list in which they were accused of “deliberately disseminating false and one-sided information” about Russia and the war.

A statement released by the Russian Foreign Ministry on Tuesday listed 29 people, including the heads of the BBC, Times, Guardian and Independent.

Twenty other figures who, according to Moscow, are linked to the defense industry were also sanctioned.

BBC journalists Nick Robinson, Orla Guerin and Clive Myrie, who all reported from the field in Ukraine and its capital Kyiv during the conflict, are also present, as are correspondents from ITV News and Channel 4 News.

A BBC spokesperson said: “We will continue to report independently and fairly.”

While a spokesperson for The Guardian said it was a “disappointing move” by the Russian government, calling it a “bad day for press freedom”.

They added, “Reliable and accurate journalism is more important than ever, and despite this decision, we will continue to report solidly on Russia and its invasion of Ukraine.”

In a lighter response, Robinson wrote on Twitter, “Well, here’s the plan for a nice dacha…”

Emma Graham-Harrison, one of the Guardian’s sanctioned journalists, wrote on Twitter: “Surprised probably doesn’t cover how I feel about being sanctioned/banned by a country I’ve only visited once. “

Another Guardian reporter, Shaun Walker, added: “I wasn’t in the running to visit Z-land Russia, but still it’s a very strange/sad feeling to be put on their sanctions list. with other British colleagues.

“I have lived in Russia for over a decade and have been there at least once a year since 2000.”

Their colleague Luke Harding wrote: “Eleven years after the #FSB expelled me from Moscow, I am on a Russian Foreign Ministry list of banned journalists, along with four @Guardian colleagues, including editor @KathViner .

“Sad – but no diet lasts forever and I hope to one day go back.”

In a column in the Independent on Wednesday, Broughton, who is the paper’s former editor, said the determination of journalists “must not be underestimated”.

“Travel bans will not silence our industry,” he said.

“The determination of journalists should not be underestimated. They will continue to hold truth in power.

“And there is one particular truth that we all know: any government that tries to suppress journalism clearly has something to hide.”

A Telegraph spokesman said: “The Telegraph is proud of its reporting on the invasion of Ukraine and regrets Russia’s attempts to restrict press freedom.”

Financial Times chief foreign affairs commentator Gideon Rachman, who is on the list, said on Twitter: “I have been banned from visiting Russia – which is a shame as I have always learned from my travels there. -bas and I enjoyed them.

“I hope I can return to the country when it has a civilized government that no longer attacks its neighbors and assassinates its opponents.”

Russia said those figures on the list who are linked to the British defense industry had been involved in making decisions “on the supply of weapons to Ukraine, which are used by local punishers and Nazi formations to kill civilians and destroy civilian infrastructure”.

The list also includes the head of Britain’s navy and senior executives from defense and aerospace firms Thales UK and BAE Systems.