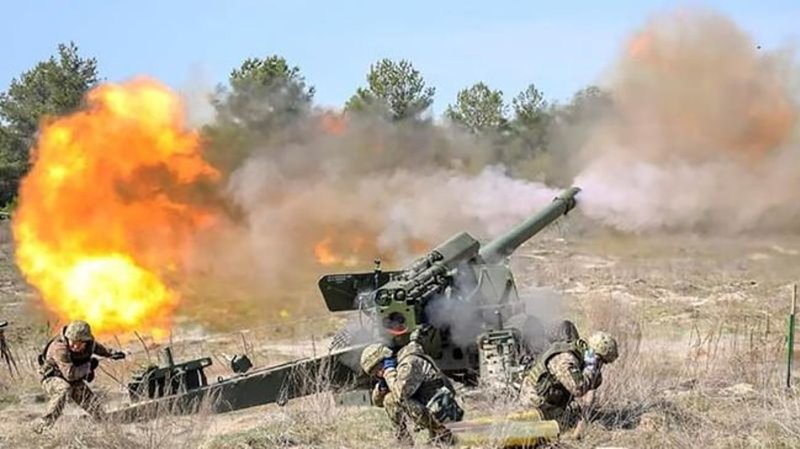 Instead, the department says the move gives the military time to refocus its efforts in the face of Russia’s “unwarranted aggression” against Ukraine.

Russia has mobilized 100,000 troops on its border with Ukraine and is demanding a series of concessions from the NATO military alliance, of which Canada is a member.

While Russia denied wanting a war, diplomatic talks between Moscow and the West failed to resolve the impasse and NATO leaders began to warn of a conflict in Ukraine.

The announcement of the withdrawal of troops from Ukraine comes a day after Canada closed its embassy in the Ukrainian capital of Kiev and moved its diplomatic staff to a temporary office in Lviv, in the west of the country.

Lviv is home to a Ukrainian military base that served as the hub for Canada’s 200-soldier training mission in the former Soviet country.

A summary of Trudeau’s conversation with Zelenskyy provided by the Prime Minister’s Office said the Canadian leader had recommitted to imposing economic sanctions on Russia in response to an invasion of Ukraine.

This report from The Canadian Press was first published on February 13, 2022.