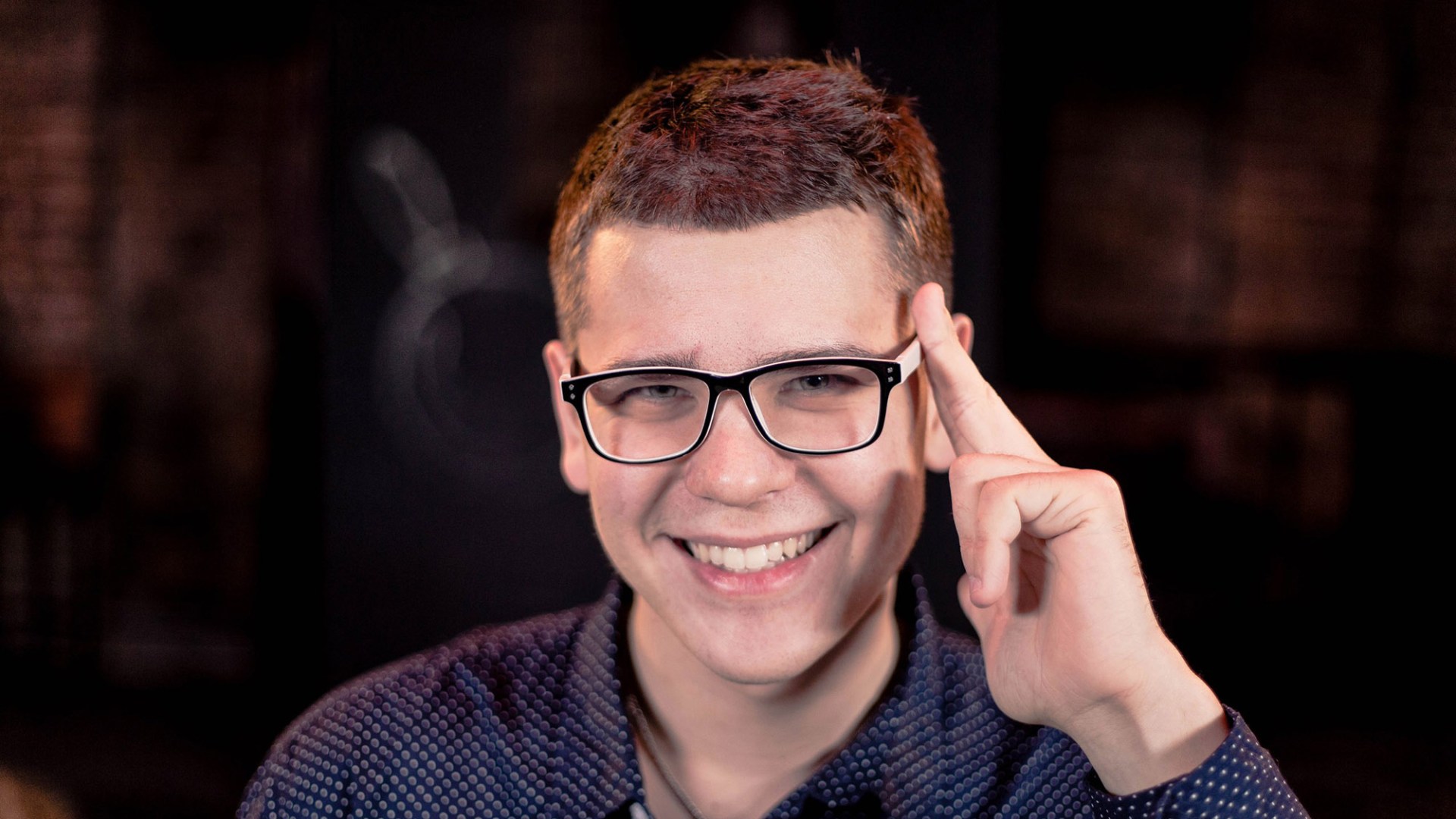 A Russian rapper DRAFTED reportedly took his own life after telling fans “I’m not ready to kill” in a haunting final message.

Ivan Vitalevich Petunin, 27, who went by the name Walkie, said he could not ‘take the sin of murder on my soul’ after being called up to fight in Putin’s barbaric war in Ukraine.

As the tyrant’s war continues to falter and troops lose ground on the battlefield, Putin tries to send 300,000 more troops to the front line.

But many Russian men desperately searched for ways to avoid conscription to prevent themselves from being sent to Ukraine to die.

On Friday, Petunin’s body was found near a high-rise building in the Russian city of Krasnodar after the musician recorded a tragic final video on his Telegram channel, Mail online reports.

The rapper, who previously served in the Russian military, told his fans, “If you watch this video, then I’m not alive anymore. 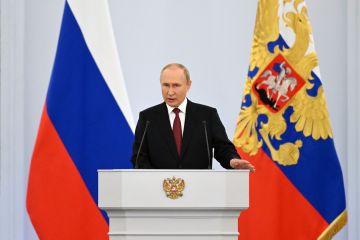 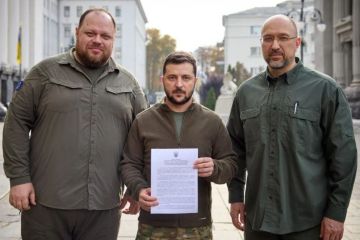 “I can’t take the sin of murder on my soul and I don’t want to. I’m not willing to kill for ideals.

“I chose to go down in history forever, as a man who didn’t support what was happening.”

He added, “I’m not ready to take up arms and kill my people.”

Petunin, who had previously been treated in a psychiatric hospital, said taking his own life was “a way of expressing his last protest”.

He also believed that Putin’s partial mobilization of troops on the frontline would soon turn into full mobilization.

After Petunin’s death, his girlfriend reportedly posted, “Everything happened unexpectedly…he will always be a bright, kind person who loves to joke around.”

Tributes poured in on his social media pages from devastated fans.

One called the rapper a “legend” while another wrote, “Hope you’ve found peace.”

Another fan said: “Life is so unpredictable, who would have thought… he was such a brilliant guy.”

Other Russian men reportedly married hastily or registered as carers for elderly children in an effort to get out of the war – some broke their hands to escape conscription.

There have been huge border jams and a rush to buy flights out of Russia as men try to flee the grip of the Kremlin.

Shocking footage even showed a man setting himself on fire at a train station in Ryazan, 110 miles southeast of Moscow, to avoid being sent to the front.

Another heartbreaking video showed the moment a Russian deliberately broke his leg in a desperate attempt to avoid being shipped to Ukraine.

As Putin’s war rages on, NATO chief Jens Stoltenberg says the tyrant has brought the world one step closer to a nuclear Armageddon.

“Together this represents the most serious escalation since the start of the war.

“NATO reaffirms its unwavering support for the independence, sovereignty and territorial integrity of Ukraine.

“We remain committed to supporting Ukraine as it continues to defend itself against Russian aggression for as long as it takes.”

The ruthless land grab was formalized in the Georgievsky Hall of the Grand Kremlin Palace during a signing ceremony.

Putin showed up late to the huge gathering of his cronies, then released a rambling, nonsensical long rant.

And moments after the deranged speech, Ukraine formally applied to join NATO.