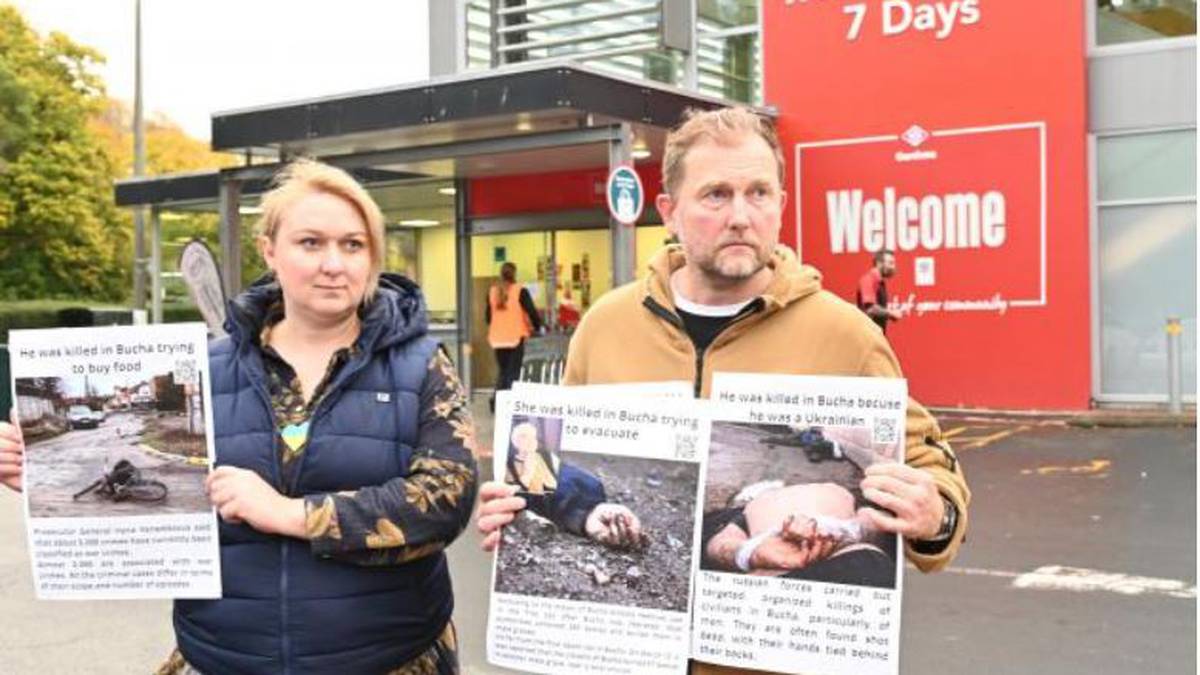 Two supermarkets in Dunedin continue to sell Russian alcohol, despite calls from the local Ukrainian community to boycott imports.

Earlier this month, the government announced a 35% tariff on all imports from Russia.

Last year, New Zealand imported about $384,000 worth of beer from Russia.

Olha Viazenko, a Ukrainian expat and organizer of the protests against the invasion, said New Zealand companies selling Russian products were supporting the war.

“Every Russian product sold is a bullet in the heart of Ukraine.”

Members of the local Ukrainian community had tried to approach supermarkets and liquor stores asking them to stop stocking Russian products, but were mostly turned away.

The problem was particularly serious for vodka, as many off-license licenses stocked a wide range of it from Russia.

Viazenko said companies should boycott such products until the end of the war.

However, because the stores were individually owned and operated, local owners could make decisions about the products they carried.