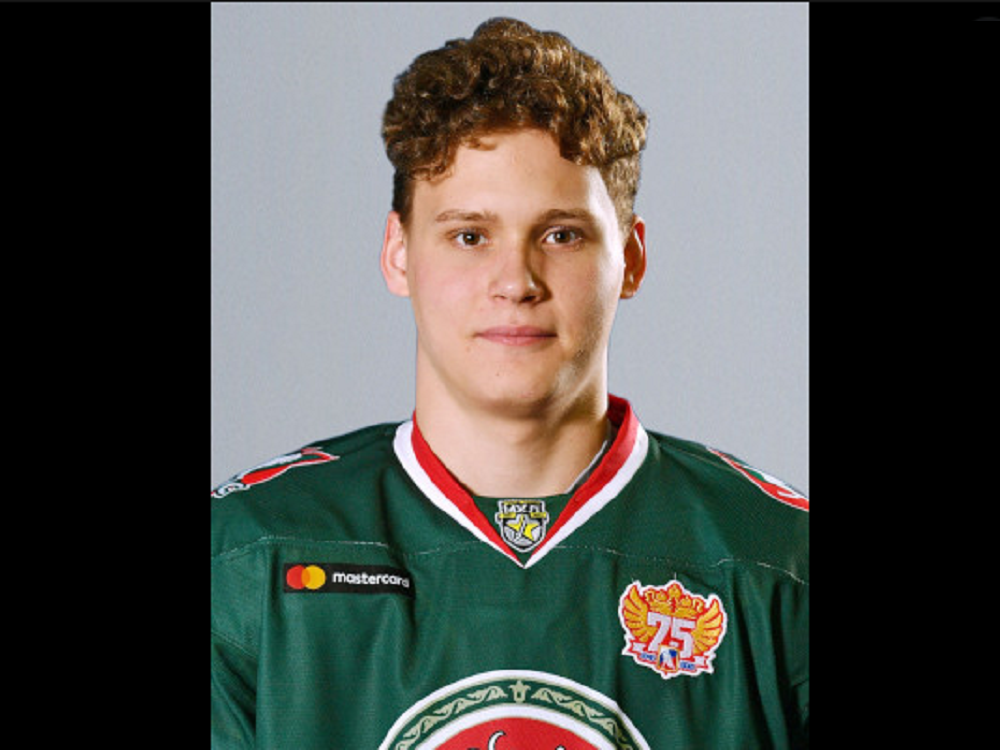 The Edmonton Oilers have added to their blue line corps with the selection of Nikita Yevseyev.

The 6’1, 187-pound player is a left-handed defenseman who split his time between MHL and VHL last season, the Russian equivalent of major junior and minor pro respectively. In 14 games with MHL’s Irbis Kazan, Yevseyev recorded 1-6-7, +9 with 43 PiM before spending most of the season with the Bars Kazan. In 37 games played with and against men, he posted 2-3-5, -7 and just 10 PiM. He turned 18 after the end of the season (birthday May 10, 2004).

Jonsson has been a distant bell on a few scouting services, ranking 175th on McKeen’s Hockey and 80th among European skaters by the NHL’s Central Scouting, after being ranked 57th in mid- season.

Meanwhile, Steve “The Draft Analyst” Kournianos offered this tidbit on the player:

As for the 5th round pick Samuel Jonson there is little valuable information available on Yevseyev, not in English at least.

Recently at the Cult of Hockey