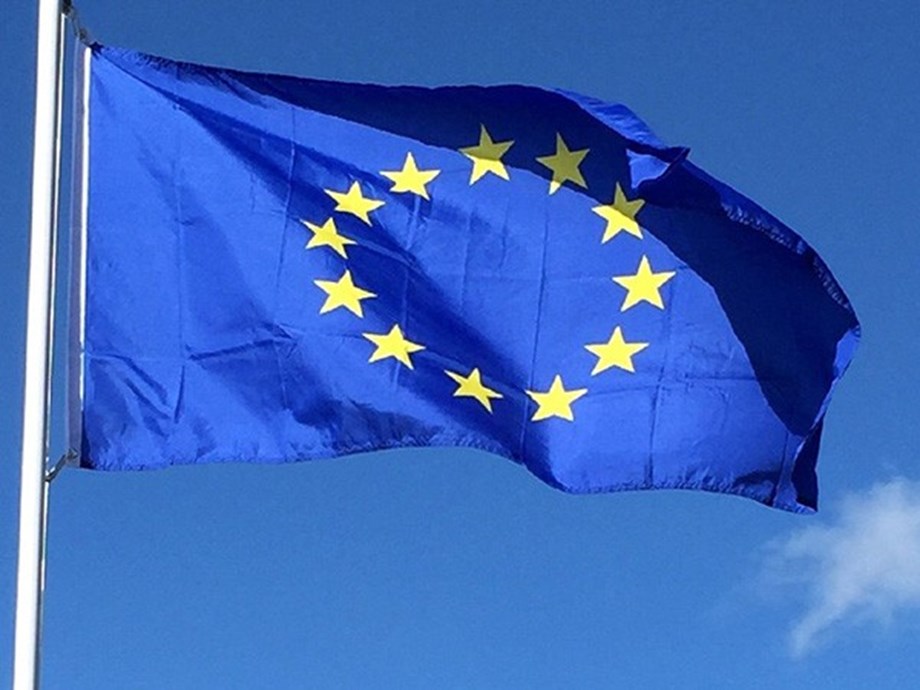 Brussels [Belgium], Jan 29 (NNA/Sputnik): The European Union has deplored Russia’s decision to expand the list of EU officials who will be subject to travel restrictions, the European External Action Service said. On Friday, the Russian Foreign Ministry said Moscow had extended the list of EU residents on whom travel restrictions are imposed. The list includes heads of several European private military companies and some politicians among others. The Russian Foreign Ministry described the move as a symmetrical response to EU policy towards Russia.

“The European Union deplores the decision by the Russian authorities, announced on Friday, to ban an unknown number of representatives of EU Member States and institutions from entering Russia. This decision lacks any legal justification and with full transparency and will meet with an appropriate response. With it, Russia continues to fuel a climate of tension in Europe instead of contributing to de-escalation,” the European External Action Service said in a statement on Friday evening. Relations between Russia and the European Union are facing an acute crisis, as in recent months the West and Ukraine have accused Russia of concentrating troops near the Ukrainian border in alleged preparation for an invasion. Russia has repeatedly stated that it has no intention of invading Ukraine, while stressing that it has the right to move forces into its own territory. (ANI/Sputnik)

(This story has not been edited by the Devdiscourse team and is auto-generated from a syndicated feed.)