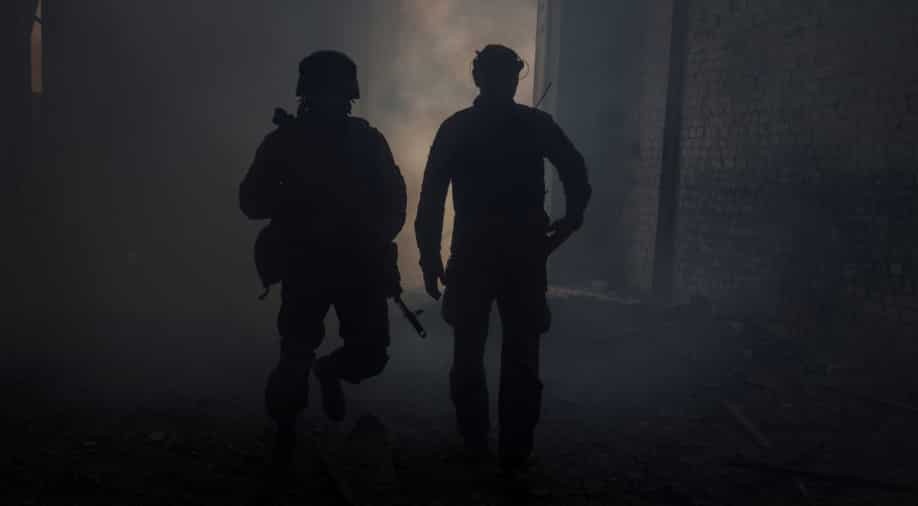 In a significant setback in Ukraine’s fight against the Russian invasion, Kyiv announced on Friday (June 24) that its troops would begin to withdraw from the city of Sievierodonetsk. Reuters reports that for weeks the city has been the scene of heavy fighting. According to provincial governor Serhiy Gaidai, troops have already been ordered to move to new positions. However, he made no mention of their new position or if they had started moving. He said the troops “must be withdrawn”, adding that “staying in shattered positions for many months just to stay there doesn’t make sense”.

In Sievierodonetsk, street-by-street fighting has been raging for a month as Russia methodically gains more land. The city witnessed some of the fiercest fighting of the war.

With Donetsk and Luhansk forming the Donbass region, Ukraine’s industrial heartland, the struggle is crucial for Russia to gain control of the last part of the province held by Ukraine.

Only Lysychansk, Sievierodonetsk’s sister city on the western bank of the Siverskyi Donets River, would remain in Ukrainian hands when Sievierodonetsk fell.

Since Russian forces were unable to take the Ukrainian capital of Kyiv in the early stages of the war, Russia adopted a strategy that involved fierce aerial bombardments of towns and villages followed by ground assaults.

Analysts say Russian soldiers are suffering heavy casualties and have problems with morale, leadership and supply. Despite this, they are weakening the Ukrainian opposition and are gradually advancing east and south.

A global energy and food crisis has also been exacerbated by the war.