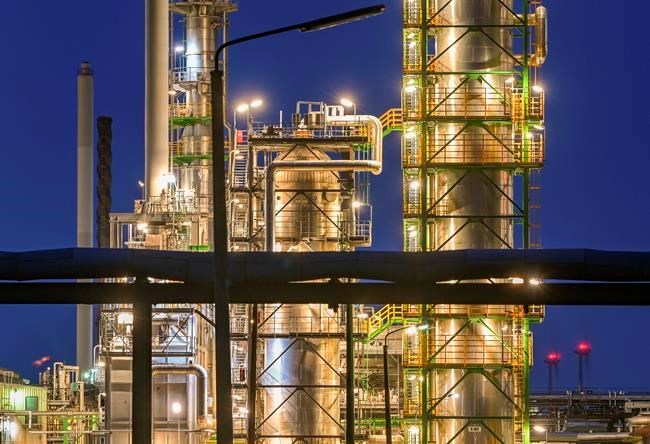 The Ministry of Economy said in a statement that Rosneft Deutschland GmbH and RN Refining & Marketing GmbH will be placed under the administration of the German Federal Network Agency. Accordingly, the agency will also control the companies’ shares in three refineries: PCK Schwedt, MiRo and Bayernoil, located in the east and south of the country.

He said the move would help ensure continuity of energy supply and was originally expected to last six months.

Rosneft had previously made it clear that it had no intention of ending the import of Russian oil, despite the impending entry into force of an EU embargo on January 1, 2023.

The ministry said a long-term plan will also be announced for the future of the PCK refinery in Schwedt, which employs around 12,000 people and supplies petroleum products to much of northeastern Germany, including including Berlin.