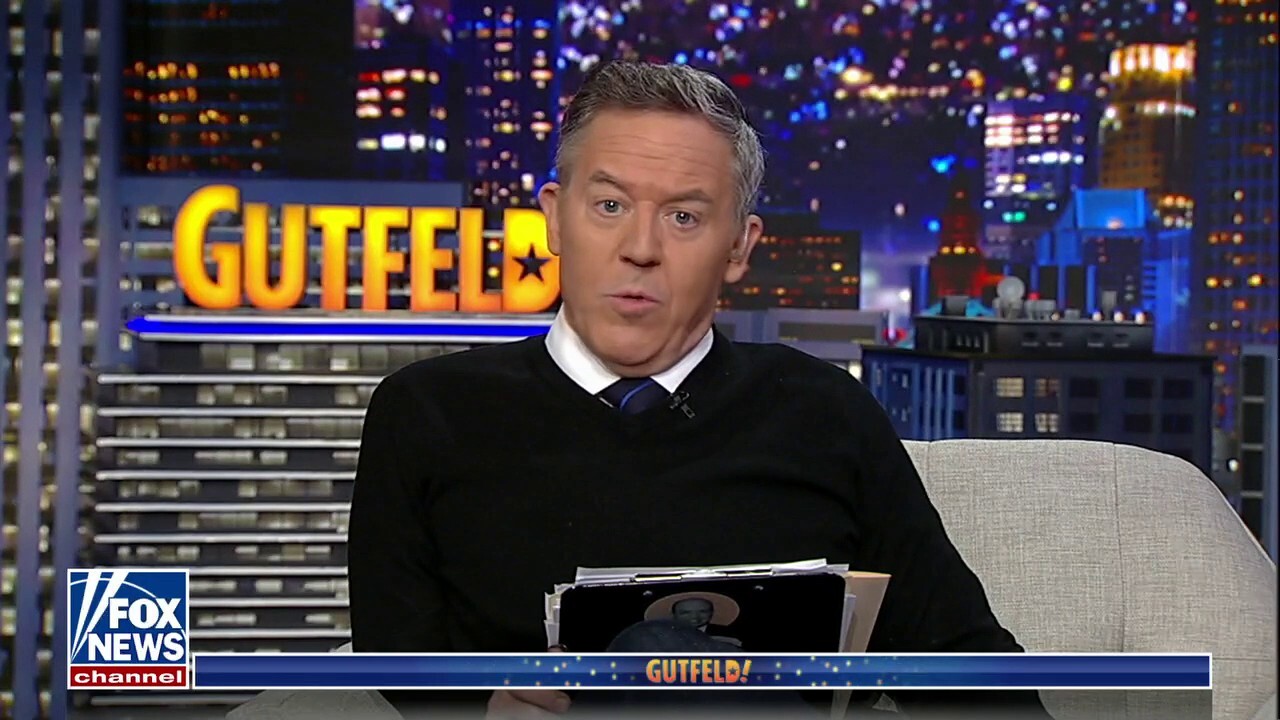 Pull my tongue down. Happy Monday. I hope you had a good weekend. I did it. After clearing up the misunderstanding with the park police. Damn. When did restroom guards start working undercover?

So it appears that the Mexican government is using videos of homeless people and drug addicts in the open air of Philadelphia in a nationwide ad campaign to try to dissuade young people from using drugs. Take a look at this, if you will.

They don’t speak English? It’s true. A third world country firing on a failed city run by Democrats. It’s not fair. It’s our job. Anyway, some have resented this denigrated image of Philly, which I don’t understand. Which represents brotherly love better than two guys sharing a dirty needle. The fact is, the only city worse than Philly is Pompeii. And they had an excuse. Even though it’s been a few thousand years. I mean, a volcano erupts and they call it a day, without even bothering to rebuild it. Come on, Pompeii, grow a pair.

Anyway, people objected to drug addicts and degenerates being filmed without their consent. That was another problem. And I’m not just talking about my studio audience. Yeah, I was just checking to see if you were awake. But those scenes were filmed in public unlike those videos Kilmeade shows me from the YMCA locker room. He has a holey shampoo bottle. It’s incredible.

But let’s face it, it’s hard to give consent when your pants are down, on the sidewalk trying to dislodge that last crack stone from your butt like it’s a ball of gum from the machine. Honestly, you want this guy to sign a waiver? You will need a pair of salad tongs to retrieve your pen. But of course Mexico is the big source of fentanyl that has killed hundreds of thousands of Americans. This made overdose the number one cause of accidental death outside of being on the set of an Alec Baldwin western.

And so Mexico says to its people, “Don’t be like our customers. It’s like Ronald McDonald telling Ronald Junior to fire the Big Macs or me saying, “Don’t watch this show. The sheer brilliance could destroy your mind.” But that’s probably the best advice you can give. Don’t get high on your own supply. It’s the favorite advice of local drug dealers and the hardware store where I buy my glue. But it’s also saying, “Stay away from Philadelphia.” Yes it’s sad. We have reached a point where we are now the risk of travel, not the other countries *******.

FLIGHT ATTENDANT: Oh, hello, people. What can I do for you?

TRAVELER 1: We are spontaneous. Just want to take a trip somewhere. Where is the next flight?

FLIGHT ATTENDANT: Ah, well, let’s see what we have. It’s the very last minute. Looks like all I have left is Philadelphia and Fallujah.

TRAVELER 1: You know? It’s right in the middle for me.

TRAVELER 2: Same. Do you have a recommendation?

FLIGHT ATTENDANT: Well, they’re basically the same, frankly. Although I have heard that Iraq is really nice at this time of year.

FLIGHT ATTENDANT: OK. OK, here’s your tickets, and here’s your body armor all the way. Oh I am sorry. It’s for Philadelphia.

But he’s not just a drug dealer. He’s a serial killer. But it is up to us to make it necessary. If we lived in a society that offered safer options, there wouldn’t be people dying from deadly things on the streets. The problem with society is that we’ve made low-level addiction incompatible with working as a badass. Unless of course it’s alcohol or tobacco. Then it was booze and smoke to death. It’s far from perfect, but still, Kat comes to work several times a week.

KAT TIMPF: How are you still laughing at that?

But we don’t do that with opiates. Instead, what do we do? We punish the legal patient and let the illegal stuff flow. And what does it look like? Arms control. Targeting law enforcement and letting offenders go free. And you know how well it works.

In settings where substances are illegal, the victims are mainly young people because they take risks. 100 years ago they drank from a bathtub and sometimes they died. By the way, the same thing would happen if you drank from my bathtub today. I haven’t cleaned it since my first episode of “Red Eye”. Sentimental value in there, Morgan. But the same thing happens with fentanyl. Have you ever wondered who is dying? You know, I knew some of them. None were homeless. All had a job. It’s because our drug policy has made recreational drug use worse than Russian roulette. Maybe we should call it Chinese Roulette, because it’s yet another thing from the Red Dragon that fry brains and destroy lives. But enough about Tik Tok.

But seriously, there’s little to no data on who dies and that’s weird. It’s almost like they’re saying, “Who cares?” So when you see this video of Philadelphia zombies, how many do you think are still alive? Curiously, there is also no data on COVID deaths in this cohort. I mean, my God, what if homelessness was a healthier way of life than we think? You know, maybe pooping in broad daylight is a better source of vitamin D. Maybe I should start pooping outside. Haha, start.

Greg Gutfeld is currently the host of the show “Gutfeld!” from FOX News Channel (FNC). (weekdays at 11 p.m. ET) and co-host of “The Five” (weekdays at 5 p.m. ET). He joined the network in 2007 as a contributor. He is the author of several books. His latest is “Plus: self-help for people who hate self-help.” Click here for more information on Greg Gutfeld.