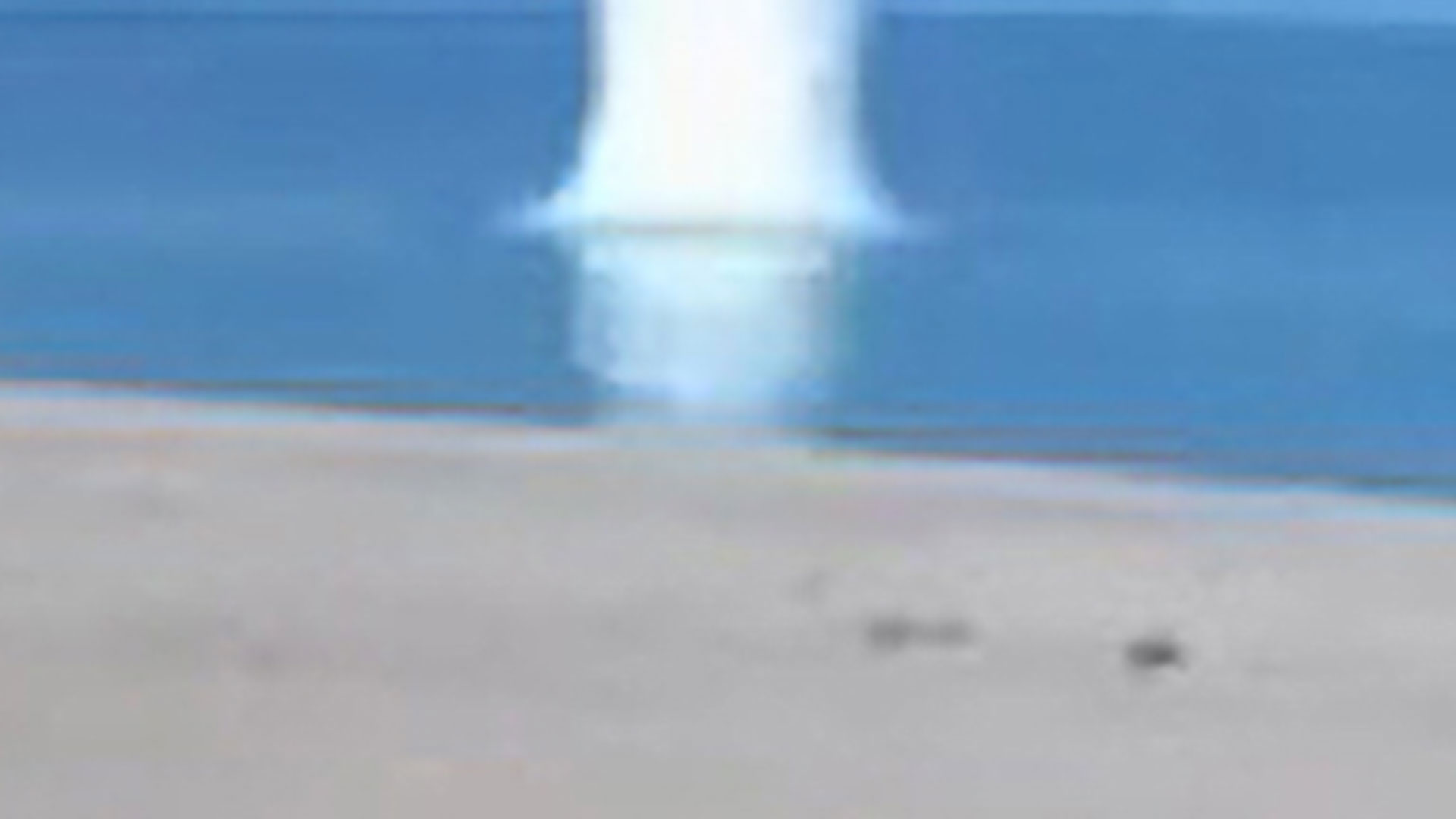 This is the horror moment a swimmer is blown up after apparently hitting a Russian sea mine on a beach near the Ukrainian port city of Odessa.

The area had been closed by local authorities because it had been mined by Russia.

The cause of the explosion is not entirely clear at this stage, but the police have opened an investigation.

Footage of the horror moment, shared by Odessa region police, shows people running towards the water when there is a sudden explosion.

Graphic and distressing images then show what appear to be the bloody remains of the man, who has not been named, washed up on shore, with police at the scene.

Odessa police issued a statement on Saturday urging residents to “strictly follow the rules of martial depression” which banned swimming at the popular beach. 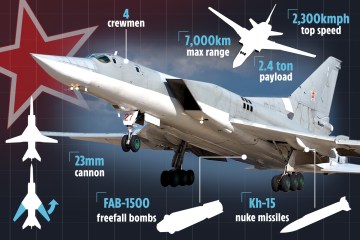 “Do not go to the Black Sea Coastal Protection Zone, do not swim in the mined sea,” they urged.

Police went on to explain, “Today, a family in the Donetsk region’s failure to follow safety rules led to tragic consequences.

“While swimming in the sea in one of the villages of the Odessa district, the explosion of an unknown object killed a 50-year-old man in front of his wife, son and friend.

“The latter miraculously did not suffer, because he went swimming with the victim.”

Cops said the “full circumstances of the incident” were still being established.

“Once again, a strict ban on visiting the coast and swimming in the sea are life-threatening safety measures if neglected,” the statement added.

Russian troops invaded Ukraine on February 24 in what the Kremlin still calls a “special military operation.” Today marks the 110th day of the campaign.

A massive fire is reportedly raging at a chemical plant in Sievierodonetsk as street-to-street fighting between Ukrainian and Russian forces unfolds in the city.

Ukrainian President Volodymyr Zelenskyy said Russian attacks on the towns of Sievierodonetsk and Lysychansk had turned them into “ghost towns”.

But he added that Ukrainian forces could still hold Sievierodonetsk despite being outnumbered.

An aide to President Zelenskyy said Ukraine was losing up to 200 soldiers a day.

The United Kingdom and the United States are sending long-range missile systems to Ukraine. Russian President Vladimir Putin has warned of further attacks in Ukraine if the West sends in long-range weapons.

President Putin has said the West will not be able to wean itself off Russian oil and gas for years. US officials have now also admitted that Russian energy profits may even be higher than they were before the war began.

The European Parliament adopted a resolution recommending that the European Union grant Ukraine the status of a candidate country for EU membership.

Some 438 MEPs voted in favor of the resolution, 65 voting against and 94 abstaining.