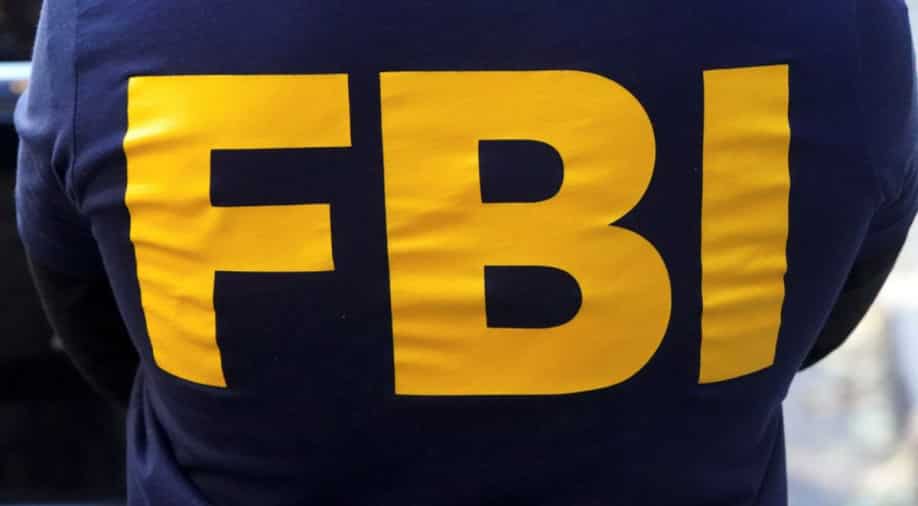 Igor Danchenko, a Russian who was one of the main sources of the “Steele dossier”, was acquitted on Tuesday October 18 of having lied to the Federal Bureau of Investigation (FBI) about the sources of his information.

Danchenko was acquitted on four counts, but initially he was charged with five counts of lying to the FBI, but a judge dismissed one of the charges.

Released in 2016, the “Steele Dossier” (also known as the “Trump-Russia Dossier”) emerged as a controversial political document released by the opposition.

The document claimed there was misconduct, conspiracy and cooperation between former US President Donald Trump’s presidential campaign and the Russian government before and during the 2016 election campaign.

The document is essentially a collection of allegations. The report is compiled by retired British spy Christopher Steele, whose research was indirectly funded by Hillary Clinton’s campaign in 2016.

The result is another blow to Special Counsel John Durham, who was appointed by Attorney General William Barr in 2019. He spent about three years investigating the FBI’s investigation into the Trump-Russia probe.

Two cases brought to trial by Durham ended in acquittals.

In a statement, Durham said: “While we are disappointed with the outcome, we respect the jury’s decision and thank them for their service. I would also like to acknowledge and thank the investigators and prosecution team for their dedicated efforts. in the search for truth and justice in this case.”

Meanwhile, Danchenko’s attorney, Stuart Sears, hailed the result. Sears told reporters outside the courthouse that “the American public knows this too. We thank these jurors for their hard work and deliberation in coming to the right decision.”