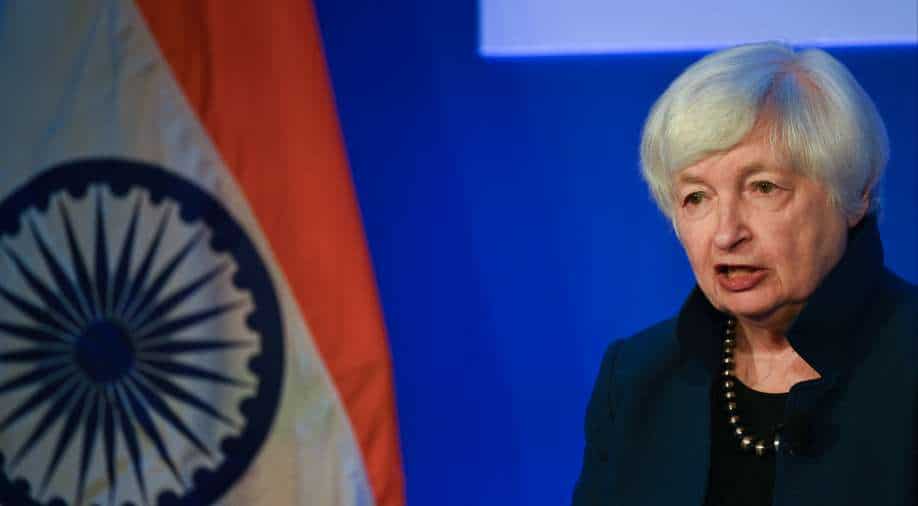 US Treasury Secretary Janet Yellen said on Friday that India can continue to buy as much Russian oil as it wants, including at rates above a price cap mechanism imposed by the G7, as long as ‘she avoids cap-bound insurance, finance and Western maritime services.

In an interview with Reuters on the sidelines of the U.S.-India Business and Investment Opportunities event in New Delhi, Yellen said that despite India’s oil purchases from the Russia, the G7 price cap, which aims to reduce Russia’s revenue, will still work and drive down global oil prices. .

READ ALSO | Our purchases for the month would be less than what Europe makes in an afternoon: Jaishankar on Russian oil

“Russia is going to find it very difficult to continue shipping as much oil as it has when the EU stops buying Russian oil,” Yellen told Reuters. “They’re going to be looking hard for buyers. And a lot of buyers are relying on Western services.”

The Treasury Secretary also pointed out that Russian oil “is going to sell at favorable prices and we are happy that India gets this windfall or Africa or China. That’s very good.”

Regarding the purchase of Russian oil by India and private Indian oil companies, Yellen said that they “can also buy oil at any price as long as they don’t use these Western services and that they find other services”.

During the event, she called India a trusted trading partner of the United States. “In a world where supply chain vulnerabilities can impose high costs, we believe it is important to strengthen our commercial ties with India and the large number of countries that share our approach to economic relations,” she said during her remarks at the event.

She said the recent disruptions caused by the pandemic and Russia’s war on Ukraine are a reason to further deepen economic ties between India and the United States.

Earlier on various national and international platforms, Indian External Affairs Minister S Jaishankar explained India’s oil purchases from Russia where he made it clear that India will do what is best for the nation.