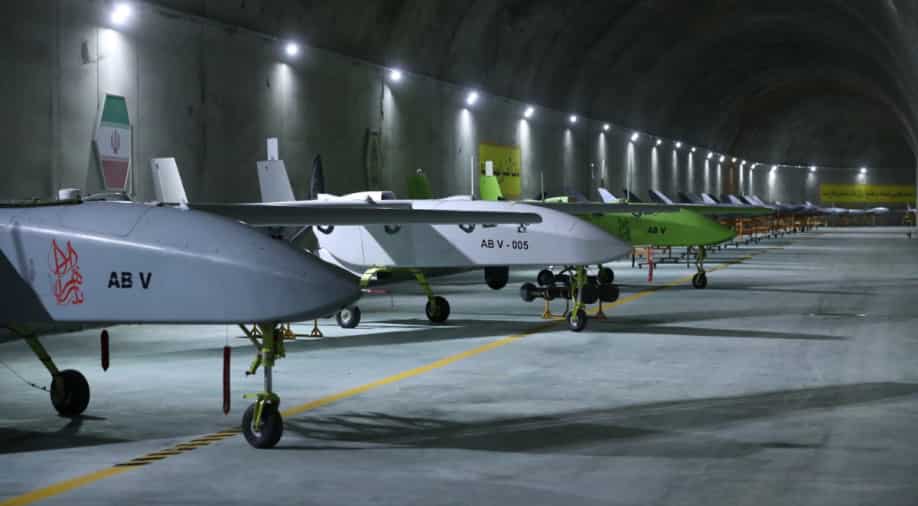 According to reports, Iran began training Russian officials in the use of its advanced drones amid the war in Ukraine.

Iran is reportedly poised to send hundreds of drones into Russia as the Kremlin seeks to gain the upper hand in the Ukraine campaign that has dragged on for months with no clear sign of a Russian victory.

Reports citing declassified intelligence reports in US media claimed that Russia and Iran were engaged in secret talks to use drones.

However, the development has been denied by Russia and Iran.

Watch: How drones are used in the Russian-Ukrainian war

Russia’s latest move comes amid reports that Turkey’s Baykar, which makes the deadly Bayraktar drones, may be building a drone factory in Ukraine. The United States has supplied several long-range missiles to Ukraine in the ongoing war with Russia, including Himar precision-guided missiles, and promised the Zelensky government several types of small drones.