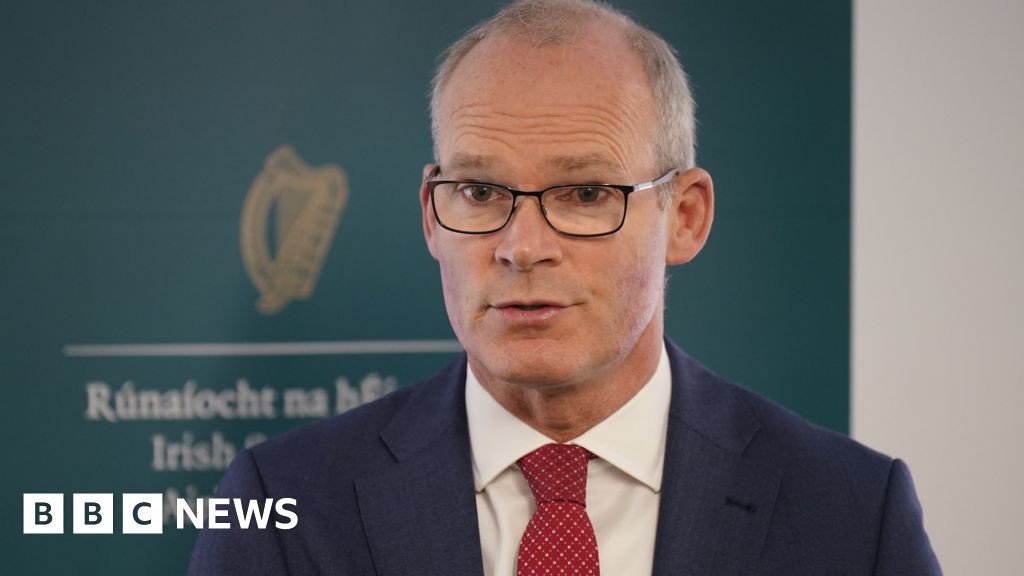 The Irish government has asked a number of people at the Russian Embassy to leave the country.

Foreign Secretary Simon Coveney said he would discuss with colleagues whether to take further action “in the coming week”.

The news comes days after Moscow announced it was banning 52 Irish officials from entering Russia.

Mr Coveney said there had been “an ongoing reflection regarding the appropriate level of diplomatic representation” of Russia in Dublin, and that this was “not necessarily related to what we have seen this week, in terms of sanctioning individual politicians in Ireland”.

Speaking on RTÉ’s Morning Ireland on Friday, the minister said there were currently around 25 people at the Russian embassy.

He said he had received advice from An Garda Síochana (Irish Police), the Irish Defense Force and various intelligence sources as to who was there in terms of diplomats or other people who might not be involved in diplomatic work.

Mr Coveney said Russia’s decision to ban 52 Irish politicians and officials was a ‘very unwelcome distraction’ and that Ireland ‘should not play this game’.

He said Ireland had been “very effective” in holding Russia to account and should focus their attention there.

The Foreign Office confirmed on Thursday that it had received the full list of Irish officials banned from Russia.

It came in response to Western sanctions imposed on Russia over the war in Ukraine.

Coveney said none of the 52 politicians and officials on the list plan to travel to Russia anytime soon.

He said those on the list had been notified but the Foreign Office would not release it.

A meeting was held on Thursday with Russia’s Ambassador to Ireland, Yury Filatov, and Deputy Secretary General of the Foreign Office, Sonja Hyland, after Mr Coveney summoned him.

The Taoiseach said it had been conveyed to Mr Filatov that Russia’s behavior was “completely unacceptable”.