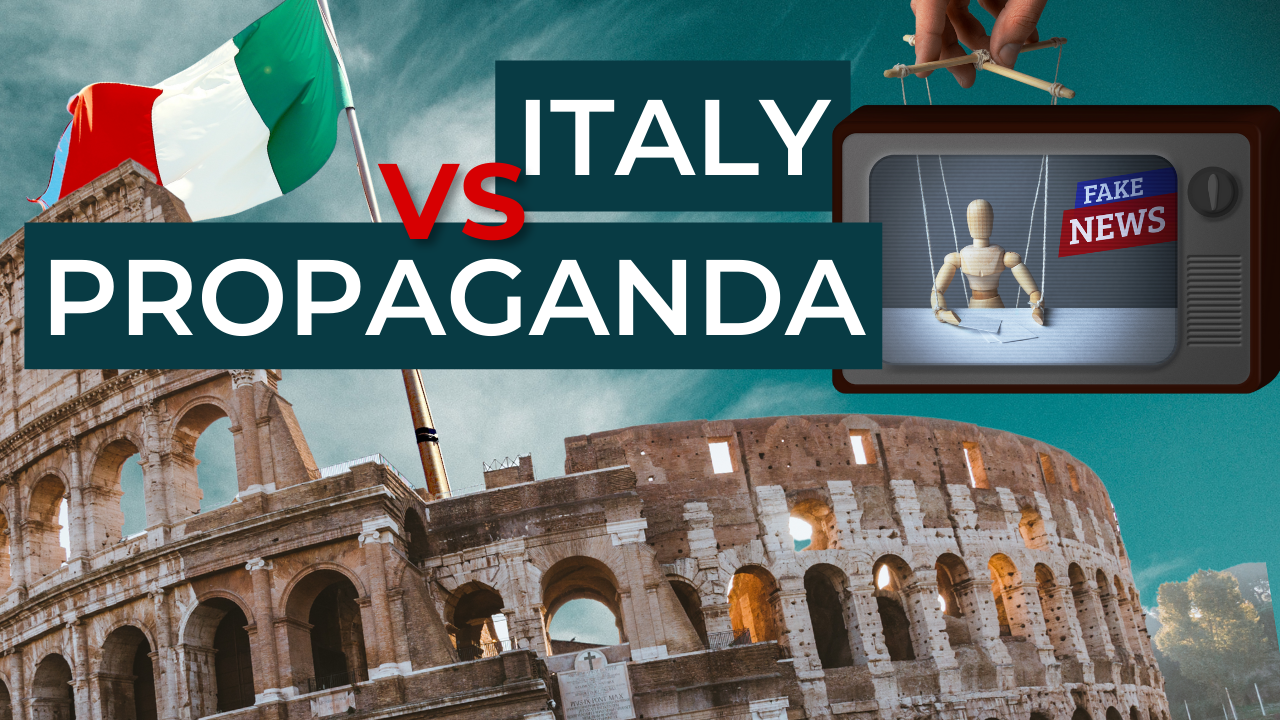 Russian disinformation has been active for years, even decades, in European societies, aimed at promoting Euroscepticism and anti-Western narratives as well as dividing and polarizing target societies from within. After the start of the full-scale invasion of Ukraine, whitewashing the Russian Federation and trying to ease sanctions pressure became the number one goal of this misinformation.

Its promotion relies on already established communication networks and channels that easily picked up and spread the misinformation messages below. Italy has a number of such players, and their influence is reinforced by several major challenges facing the national media. The impact is direct, and 2022 is far from the first occasion when it manifests itself. The notorious case of Ukrainian National Guard member Vitalii Markiv, who was prosecuted on the basis of Russian forgeries and manipulations regarding his personality and Ukraine in general, is a striking example of this.

Italian media tend to invite Russian propagandists as commentators, looking for “balanced reporting” and “alternative viewpoints” – in turn, however, they help normalize and legitimize misinformation. One of the most striking cases is the presence of Vladimir Soloviev, one of the main Russian propagandists who frequently use hate speech, on the airwaves of the Italian channel Rete 4. Soloviev owns two villas in Italy in the region of the lake of Como – two that he does not have. access now because of the personal sanctions against him for incitement to violence.

In addition to the problematic guests, many experts and journalists who have real experience in Ukraine and an understanding of the local context are silenced or subjected to self-censorship. As a result, opinion programs often have a Russian bias. Additionally, Russian propaganda and disinformation are rampant on social media.

The UKRAINE IN FLAMES project is created by the Ukraine Crisis Media Center and the NGO “Euroatlantic Course”. We aim to seek strong support for Ukraine in the war launched by Russia on February 24, 2022.

If you want to support Ukraine against Russian aggression, see the link with Ukraine Crisis Media Center recommendations – https://uacrisis.org/en/help-ukraine.