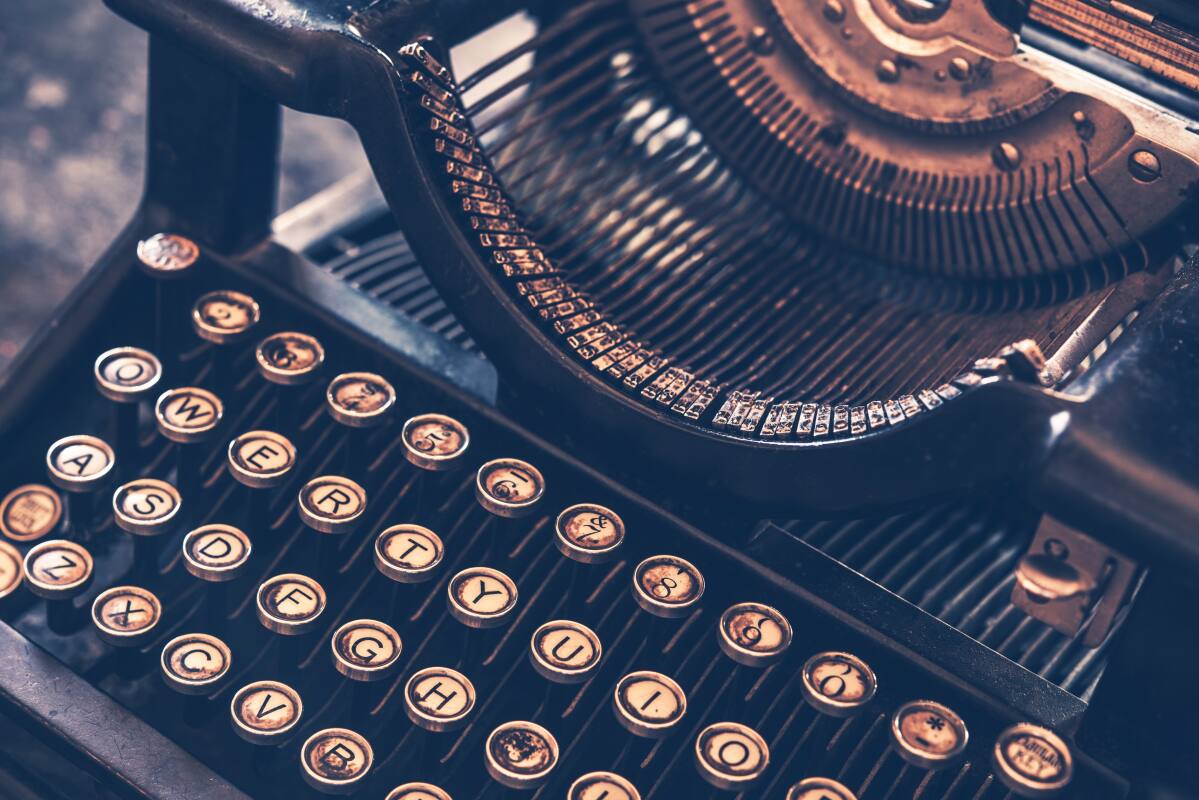 More readers added their thoughts to a three-month-long discussion of whether or not the Russian River’s name should be changed, including how the discourse should continue (or not continue). The biggest takeaway from this month’s letters? Are we able to engage in big discussions about change with courtesy and understanding?

Happy August everyone. Send your thoughts to [email protected]

The spanish name is not correct either

Re: Mr. O’Looney’s response to my criticism of his proposal to possibly rename the Russian River with a Spanish title:

His stated opinion was that because the Russians were cruel to the local indigenous people, the river should be renamed. The Spaniards treated the local natives worse than the Russians, and their cruelty was widespread (especially across the missions). Therefore, I find that his suggestion of a Spanish name is inconsistent with the reasons he gave for removing the Russian name from our local river.

It’s, to me at least, a confusing way to “open up a civil discussion” about any name change, especially if it didn’t ignore the Spanish mistreatment of the local natives.

Right now, we all have much bigger (in my opinion), national and global issues to deal with.

Our river has been named after him for centuries. If you change the name, everyone will still call it the Russian River. If you “REALLY” feel like you need to change the name of the river, just spell it differently. RUSHING RIVER and not RUSSIAN RIVER. A LOT of money will be wasted changing the name, but it will still be Russian River. You can’t edit the history, so stop trying. It will make everything easier and we could all really use it right now. Thanks.

This [Economics 101: Tourism’s Multiplier Effect] is one of the best summaries of the local multiplier effect I’ve read! Bring in outside dollars and try to keep your spending as local as possible. This is the path to local prosperity.

The community press is perfect!

One of the best things going on is the Sevastopol Community Apple Press, perfectly located on the exact spot of Luther Burbank’s former experimental farm. Truly a community enterprise, where everyone works together, laughs, enjoys apples and juice, and has the opportunity to reflect and appreciate the beauty of our surroundings.

I just logged on to the Gazette website to check something and saw this ad. Thank you for writing about HolLynn’s accomplishments. I lost contact with her after selling the Gazette. She was a strong advocate for the rights of people with disabilities. We published an article on the movie “Crip Camp” and another on his book “Becoming Real in 24 Days”. She has accomplished so much in these 77 years! And she was an artist. His death is a loss to so many, but especially to those who enjoyed his advocacy for all that he cared about. She fitted the label “activist” very well.