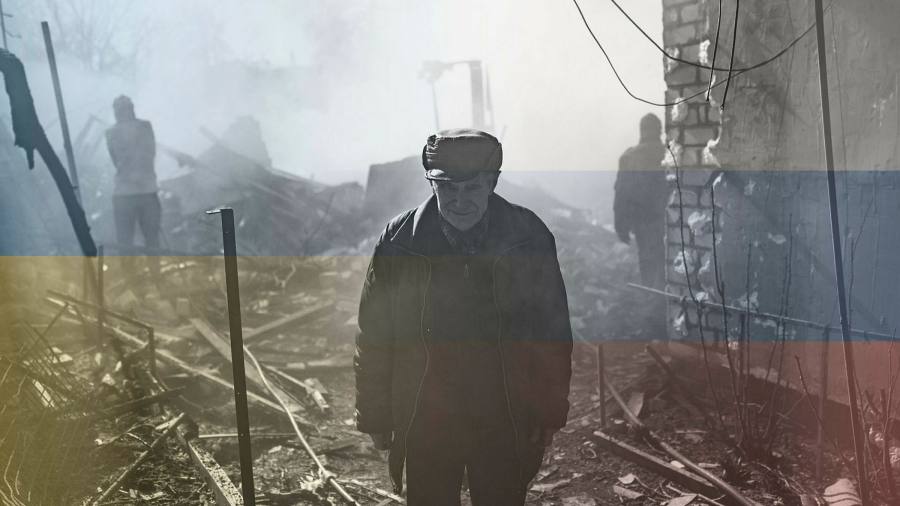 Both told the company they were unable to continue serving on the board of the state-owned group, responsible for 40% of Russian crude production.

Their departure from Rosneft comes after a series of other foreign members left the boards of Russian companies, either out of personal conviction or because of sanctions following the Russian attack on Ukraine.

Earlier on Friday, Reuters had reported that five vice-presidents, all foreigners, had resigned from Rosneft before the latest round of EU sanctions on May 15. Leaders included Didier Casimiro, Eric Liron, Zeljko Runje, Avril Conroy and Otabek Karimov, he added.

Asked by email if he had resigned from Rosneft, Casimiro, a key lieutenant of Rosneft’s chief executive, Igor Sechin, responded by quoting an ambiguous excerpt from Oscar Wilde’s “Ballad of Reading Gaol.” Rosneft did not respond to a request for comment.

Schröder had been chairman of the board of Rosneft since 2017. According to Rosneft’s annual report last year, he was paid $600,000 a year. Schröder was also named to the board of Gazprom, the giant Russian gas producer, this year. A shareholder vote in June was to confirm this appointment. So far, no announcement has been made as to whether Schröder will continue in this role.

The former chancellor has been harshly criticized for his role at Rosneft, with the European Parliament calling for him to be blacklisted. Germany’s ruling parties voted this week to strip Schröder of his parliamentary privileges amid growing anger over his refusal to distance himself from the Kremlin despite the invasion of Ukraine.

Warnig, a close friend of Vladimir Putin, had worked in Russia for years, overseeing first the construction of the Nord Stream gas pipeline to Germany and then the troublesome Nord Stream 2, currently blocked by the EU, as director general. Schröder was also chairman of Nord Stream 2.