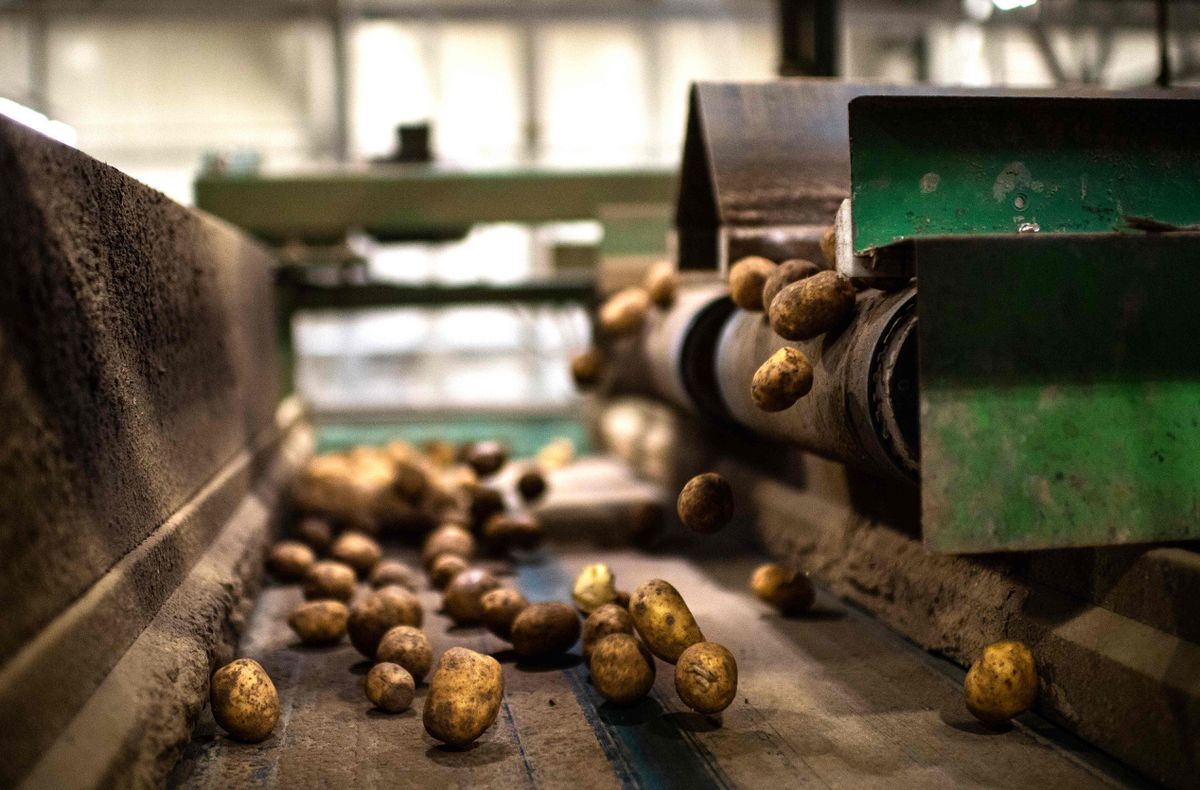 McCain Foods began construction of the plant in 2021 at an estimated cost of $212 million, about 200 kilometers south of Moscow in Tula Oblast (administrative division).

This latest corporate outing from Russia was part of a great exodus motivated both by moral concerns of Russian aggression and by punitive international sanctions that severely restricted the movement of goods, people, and capital in and out of the country.

McCain halted construction on February 24 when Russian forces invaded Ukraine and announced two weeks later that it was abandoning the project. The company has also halted shipments to Russian markets and says it has no plans to resume.

On Thursday, McCain said it closed the sale of the facility to a local buyer.

“This ends McCain’s operations in Russia,” Charlie Angelakos, vice president of global external affairs and sustainability at McCain, said in a statement. “Our thoughts continue to be with those affected by this ongoing crisis.”

A report by French newspaper Le Monde on Thursday said McCain had already spent around $80 million in Russia and the value of the sale was a “token” amount. Michelle Hann, spokesperson for McCain, confirmed these details to The Globe and Mail. McCain did not identify the buyer.

McCain added that the Russian market represents less than 5% of its $11 billion annual global sales.

McCain is a major global fries supplier to fast-food chain McDonald’s, which also left Russia and sold its properties there in a high-profile exit.

The first locations of the Russian McDonalds replacement opened in June. The franchise was renamed Vkusno i tochka, which translates to “Tasty and that’s it”.

With a Reuters report

Your time is valuable. Receive the Top Business Headlines newsletter in your inbox morning or evening. register today.