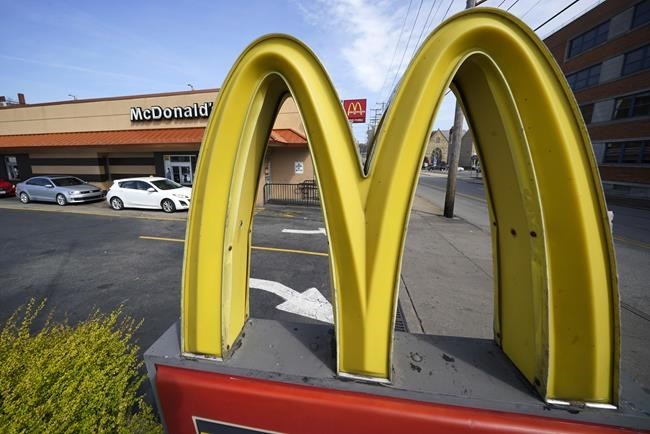 McDonald’s began selling its restaurants in Russia 30 years after the burger chain became a potent symbol of the easing of Cold War tensions between the United States and the Soviet Union.

The Chicago burger giant said its existing licensee Alexander Govor, which operates 25 restaurants in Siberia, has agreed to buy McDonald’s 850 Russian restaurants and operate them under a new name. McDonald’s did not disclose the terms of the sale.

McDonald’s was among the first Western consumer brands to enter Russia in 1990. Its gleaming department store near Pushkin Square in Moscow marked a new era of optimism in the wake of the Cold War shortly after the fall of the Wall of Berlin.

The company closed its Russian locations in March due to Russia’s invasion of Ukraine, a move the company said cost it $55 million a month. On Monday, McDonald’s announced that it would sell those stores and leave Russia.

It is the first time that the company has “disarmed” or left a major market. He plans to start removing the golden arches and other symbols and signs bearing the company name. McDonald’s said it would also keep its trademarks in Russia and take steps to enforce them if necessary.

The sale announced Thursday is subject to regulatory approval and is expected to close within weeks, McDonald’s said.

McDonald’s has left open the possibility that he could one day return to Russia.

“It’s impossible to predict what the future holds, but I choose to end my message with the same spirit that brought McDonald’s to Russia: hope,” CEO Chris Kempczinski wrote in a letter to employees Monday. “So let’s not end by saying ‘goodbye’. Instead, let’s say it like they do in Russian: until we meet again. »