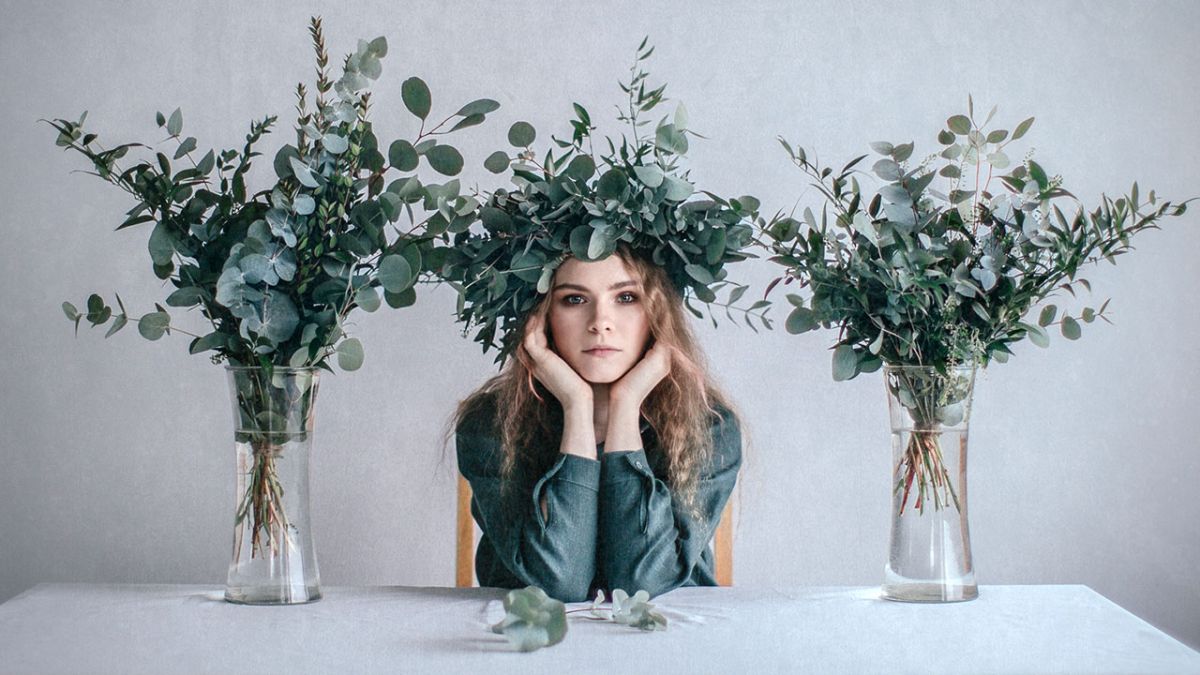 Olja Dikajee’s first single, Lily of the valley, immerses listeners in a hauntingly beautiful world of sound. Extract from his next album, Forget~Me~Nothe explores the connection between nature and humanity, beauty and sorrow.

“The song is based on the image of a young woman lying on the grass in a blooming valley,” Dikajee begins. “It was originally written as a heartbroken song. I wanted to describe this landscape to put some glory in hopeful things. I bring sadness as something beautiful.

The poisonous but graceful Lily of the valley is characterized by this mixture of sorrow and beauty, and it’s something the song suggests that humans can share.

“All beauty comes from nature and at some point will come back to nature,” Dikajee comments. “In the video for this song, there is a sculpture that in the end becomes stone again. I studied art history as a student and this video pays homage to the miracle of what human hands produce.

Dikajee links her connection to nature to her childhood, growing up near Lake Ladoga in northwestern Russia. “I remember composing songs when I was four years old. I grew up surrounded by nature and that’s where I draw my energy and inspiration. Ladoga has beautiful northern landscapes and is famous for being stormy. You can’t see the horizon, it’s so huge it’s like the sea.”

Lily of the valley and Forget~Me~Not bring a fairy tale world to life. Inspired by Tolkien’s fantastical realms as well as modern folk music, the tracks resonate with a mystical quality.

“Our country has gone through difficult times and a lot of ancient folklore has been destroyed,” says Dikajee. “Much of modern folk music is not real folklore. You have to go far into the countryside to hear real songs. This music, perhaps because it is rare, has an incredible energy. Time stops when it starts playing.

Besides folk and fantasy, Dikajee’s compositions are inspired by the progressive music of Kate Bush, Nightwish and Björk. His pieces never stop, carried by his own visions and the talent of his fellow musicians.

“I always make sure there are times when the musicians shine,” she says. “They are all amazing songwriters and I feel blessed to work with them. There are people I dreamed of meeting and they are on the album. You don’t invite genius musicians to just play what you tell them. You invite them to be who they are.

With close collaboration made difficult in recent months, Dikajee describes the peace she experienced during the lockdown. She also talks about her hopes for the new album after its release was delayed from last year.

“Usually I travel constantly, but right now it’s me and my piano,” she concludes. “For the first time in years, I really noticed the summer. The confinement was not a bad moment because my album was already recorded. We put a lot of life and dedication into it. I hope it will resonate in people’s hearts and show that there is always beauty in everything.

SOUND LIKE : Imaginative and mystical sounds with hints of folk, minimalist and progressive rock