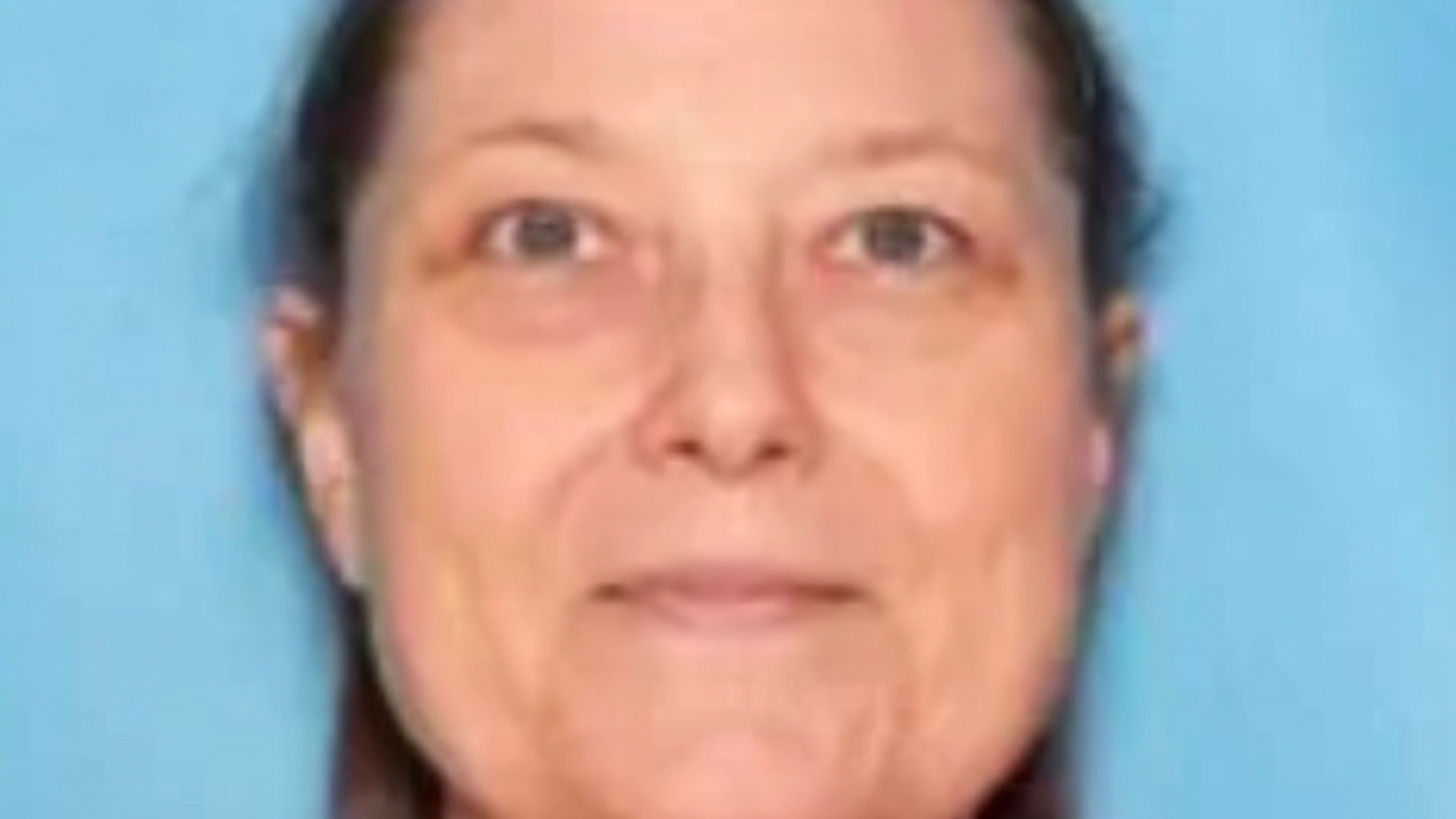 A COUPLE with alleged links to Russian intelligence stole the identities of dead babies to obtain US security clearance, court documents show.

Walter Glenn Primrose and Gwynn Darle Morrison, both 67, are said to have illegally obtained fake identities which they have used for more than 30 years.

Court documents obtained by The daily beast allege that Primrose and Morrison “both obtained Texas birth certificates for deceased children born in the United States, that they used to illegally assume the identities of ‘Bobby Edward Fort’ and ‘Julie Lyn Montague’ “, respectively” in 1987.

The documents further state that Primrose and Morrison “have engaged in acts of criminal fraud since.”

He served 20 years at Barbers Point and eventually became Treasurer of the Hawaiian Islands Chapter of the Coast Guard Chief Petty Officers’ Association. 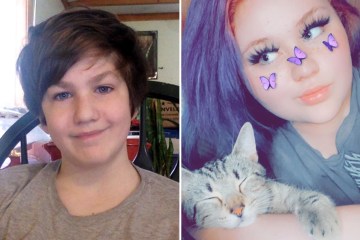 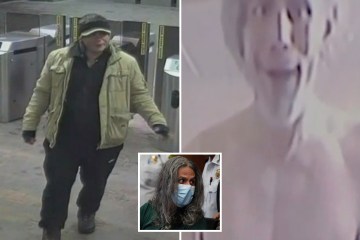 In 2016, when Primrose retired from the Coast Guard after working as an avionics technician, he took a job with US Company 1, a Department of Defense contractor where he still works, according to the documents.

As a result of his service, Primrose has a government-issued security clearance that he has held, according to investigators, for more than 20 years.

In addition, he has had “secret clearance for six years” to work at this job, according to documents.

The documents also allege that Primrose failed to report all of his international travel, as he was required to do while he held secret clearance.

The documents claim that Fort was born in July 1967 in Dallas, Texas.

He died in October from asphyxiation, the complaint states.

Montague was also born in Texas in 1968, but died before she was a year old.

The couple obtained driver’s licenses, state ID cards and Social Security numbers under their new identities, according to the documents.

Court documents allege it took just six months for the couple to establish their new identities.

The complaint also alleges that Primrose received at least five passports in Fort’s name between 1996 and 2016.

Their scheme began to unravel in 2018 when the couple used their fake identities to apply for military health benefits, documents show.

A document alleges that Primrose and Morrison may have established additional identities.

Investigators found evidence at the couple’s home “in which the greetings in the letters refer to defendants by names other than Bobby, Julie, Walter or Gwynn”.

They also discovered that Morrison may have lived in Romania years ago during the Soviet era.

“Federal agents also seized photographs from the residence of the defendants which depict the defendants apparently wearing what have been identified as KGB uniforms years ago,” a document read.

Investigators also believe that Primrose’s work as an avionics technician made him “highly skilled in electronics”, stating that he “would be able to surreptitiously communicate with others if released from pretrial detention”.

Based on these findings, authorities believe the couple are dangerous and should be detained.

Primrose and Morrison are charged with conspiracy to commit an offense against the United States; aggravated identity theft; and misrepresentation in the application for and use of a passport.

They are being held without bond and are due in court on Thursday.