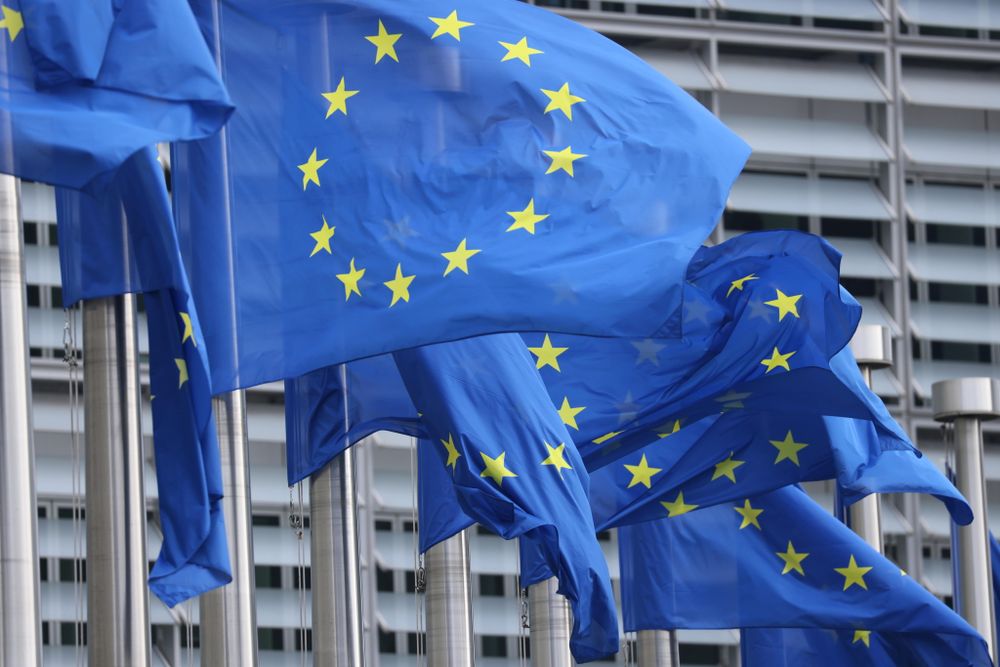 Russian nationals should not be able to travel freely within the European Union, the Polish, Estonian, Lithuanian and Latvian prime ministers said in a joint statement.

The statement comes amid wrangling within the EU over whether or not to ban Russians from traveling to and around the bloc.

“Polish Prime Minister – Mateusz Morawiecki, Estonia – Kaja Kallas, Lithuania – Ingrida Simonyte and Latvia – Arturs Krisjanis Karins have agreed on a common regional approach regarding travel opportunities for Russian citizens,” the prime ministers said in the communiqué, which was published Thursday on the website of the Polish Prime Minister’s office.

They expressed their wish to introduce temporary national measures against Russian citizens holding EU visas. “It is about countering direct threats to public order and security. At the same time, these countries will limit the possibility of entry of Russian citizens for tourist, cultural, sporting and commercial purposes into space Schengen,” the statement said.

“Countries bordering Russia are increasingly concerned about the substantial and growing influx of Russian citizens into the European Union and the Schengen area through our borders. We believe this is becoming a serious threat to our public security. and for the entire shared Schengen area”. wrote the prime ministers.

The Prime Ministers added that “among the Russian citizens entering the EU/Schengen area, there are people who come with the aim of undermining the security of our countries, since three quarters of Russian citizens support Russia’s war of aggression in Ukraine.

“Going to the European Union is a privilege, not a human right,” added the four prime ministers.

After welcoming the decision to suspend the EU’s visa facilitation agreement with Russia as a necessary first step, the Prime Ministers wrote that “additional measures are needed both to significantly limit the number of visas issued (mainly tourist visas) and to reduce the flow of Russian citizens into the European Union and the Schengen area.”

The four countries “have agreed on a common regional approach and hereby express their political will and firm intention to introduce temporary national measures for Russian citizens holding EU visas in order to deal with the imminent threats to public order and security and to restrict entry into the Schengen area for Russian citizens traveling for tourism, cultural, sports and business purposes.”

“Temporary national measures based on a common approach should enter into force in each of our countries separately, by September 19, 2022. The measures are adopted for common reasons of protection of public order and internal security, as well as the overall security of our common Schengen area.

“We continue to seek a common approach at EU level and have asked the European Commission to propose respective measures on visas and entry restrictions that could be implemented in a unified way by all Member States of the European Union and the countries associated with Schengen”, declared the Prime Minister. the ministers said, adding that this was not an outright ban on entry and that mutually agreed legitimate exceptions would remain in place for, for example, dissenters, humanitarian cases, family members and holders of residence permits.

“We fully support the need to continue to support opponents of Putin’s regime and provide them with opportunities to leave Russia,” the prime ministers concluded.