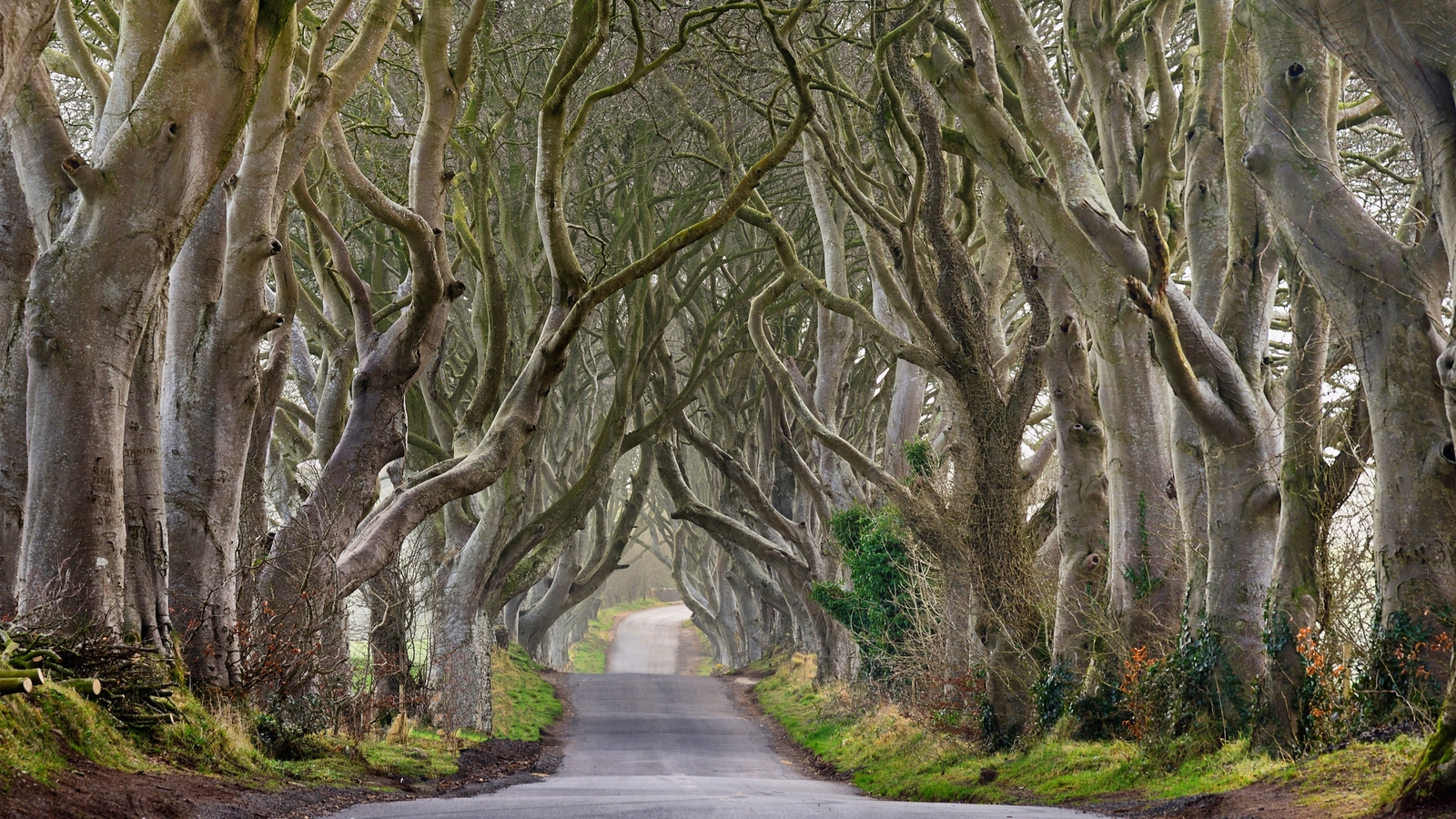 Police in Northern Ireland are investigating reports that pro-Russian graffiti was found at a Game of Thrones filming location.

The graffiti – “Z glory to Russia” – written in big words and referring to the Z symbol painted on Russian tanks during the invasion of Ukraine, appeared on the road to the Dark Hedges in County Antrim.

The tree-lined road became world famous when it was featured in the HBO fantasy series and now attracts a significant number of tourists.

The PSNI confirmed they had received a report that graffiti had been painted on a tunnel at Dark Hedges in the Bregagh Road area of ​​Armoy.

The incident comes as a number of Ukrainian refugees fleeing the Russian invasion of their country have started arriving in Northern Ireland.

DUP North Antrim Assembly candidate Mervyn Storey said the sentiment of the graffiti is completely at odds with the welcome Ukrainian refugees have received in the area.

“This is a wanton act of vandalism to one of Northern Ireland’s most iconic places,” he said.

“It’s completely at odds with the warm welcome our local community gives to tourists from around the world who come to see what the Dark Hedges and the North Shore have to offer.”

Mr Storey said he had recently been able to welcome refugees from Ukraine into his church community.
“It is despicable that they have to face this type of behavior glorifying Russia’s oppressive terror campaign in their homeland.

“Our support must be with the Ukrainian people,” he said.

“I will work closely with local authorities and the PSNI to ensure that this graffiti is immediately removed and those responsible are held accountable.”