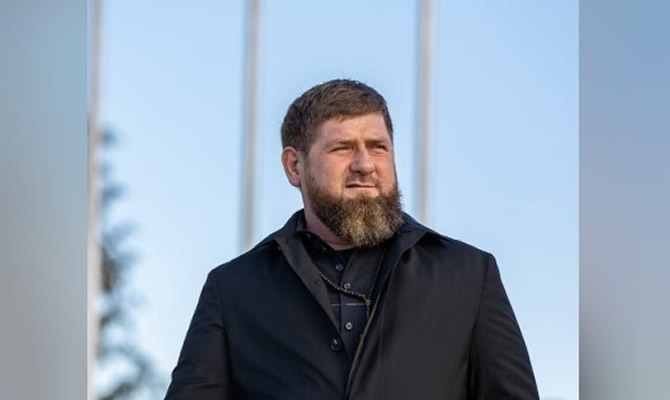 The West has been accused by Ramzan Kadyrov of ignoring the alleged execution of Russian POWs by Ukrainian troops that occurred in the Luhansk region.

Publish to sound telegram channel, Kadyrov wrote: “The other day, a video of a blatant act of cruelty circulated on the Internet. This clearly shows how Ukrainian nationalists from the village of Makiivka slaughtered in cold blood Russian prisoners of war who had previously laid down their arms voluntarily”.

“Needless to say, this is a direct violation of all international conventions that call for strict adherence to prescribed standards of warfare. But the West, in its own hypocrisy, remains silent on the matter”.
⠀
“The Russian Ministry of Defense issued a statement to this effect, and its position is mainly based on international agreements on prisoners of war. However, I believe that it is categorically forbidden to take such monsters as prisoners of war”.

“Not only did they commit a crime, but these minions of Satan cynically posted it on the web, feeling absolute impunity and permissiveness. I am sure that the punishment for the crime committed will not be long in coming.”

“We will do our best to make sure these hellhounds get what they deserve, and those who managed to escape punishment are doomed to live the rest of their miserable lives, looking around with anxiety. They do not deserve any common rights or standards.”
⠀
“Why is the international community silent? Where are the voices of Western democracy demanding rights? Are they blind to all these atrocities? Of course, they see it perfectly well, but they avoid publicity because in the eyes of the people, the Kyiv regime must look like a democratic oasis against the backdrop of bad Russia”.

Thank you for taking the time to read this article. Don’t forget to come back and check it out The weekly euro news website for all your up-to-date local and international news and remember, you can also follow us on Facebook and instagram.