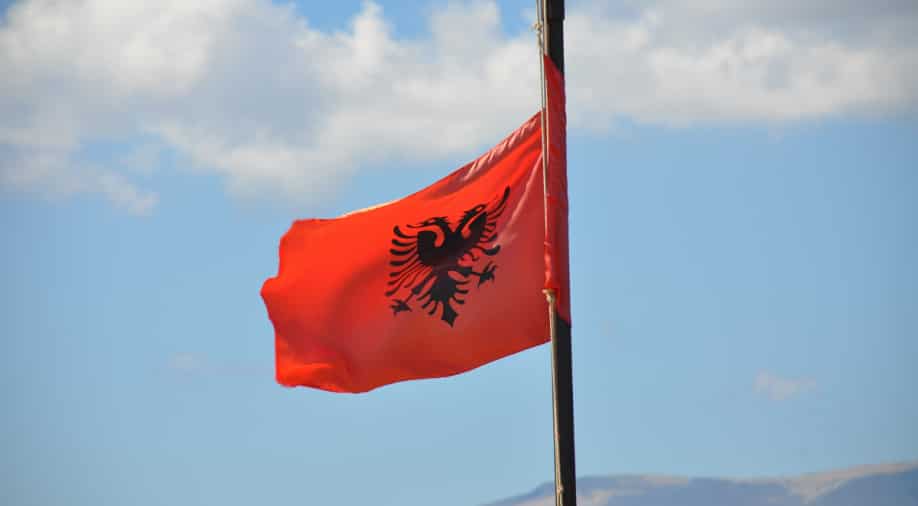 Albania arrested three foreign nationals: a Ukrainian and two Russians, as they attempted to infiltrate the Gramsh military installation.

Reuters reports that in a statement on Saturday, the Ministry of Defense said two of its soldiers were injured while trying to arrest the foreign nationals.

Read also | Is Ukraine ready for another Chernobyl-like disaster?

“The officers guarding the factory reacted immediately, but during their efforts to arrest the three foreign nationals, two of our soldiers were injured.”

He added that the injured soldiers were in stable condition.

A 24-year-old Russian man who was only identified as a Russian national MZ was one of the detainees. The man crossed the boundaries of the Gramsh factory, attempting to take pictures.

He sprayed security personnel with a chemical as he tried to flee after being arrested by the army, causing injuries. According to EuroNews, the guards are receiving medical treatment at a hospital.

A 33-year-old Russian woman identified as ST and a 25-year-old Ukrainian man titled FA were also arrested nearby.

The three foreign nationals have been arrested, according to the government. According to Edi Rama, the Albanian Prime Minister, the three people are “suspected of espionage”.

Read also | What’s included in the latest US $775 million arms package to Ukraine?

During the summer months, many Russian and Ukrainian visitors flock to Albania for its beaches, which are over 70 kilometers from the Gramsh military base.

In Albania’s communist era, the facility was used to manufacture the Russian version of the AK-49 rifle. The factory now offers manufacturing services to the defense industry, according to the Department of Defense website, but no further information was given.