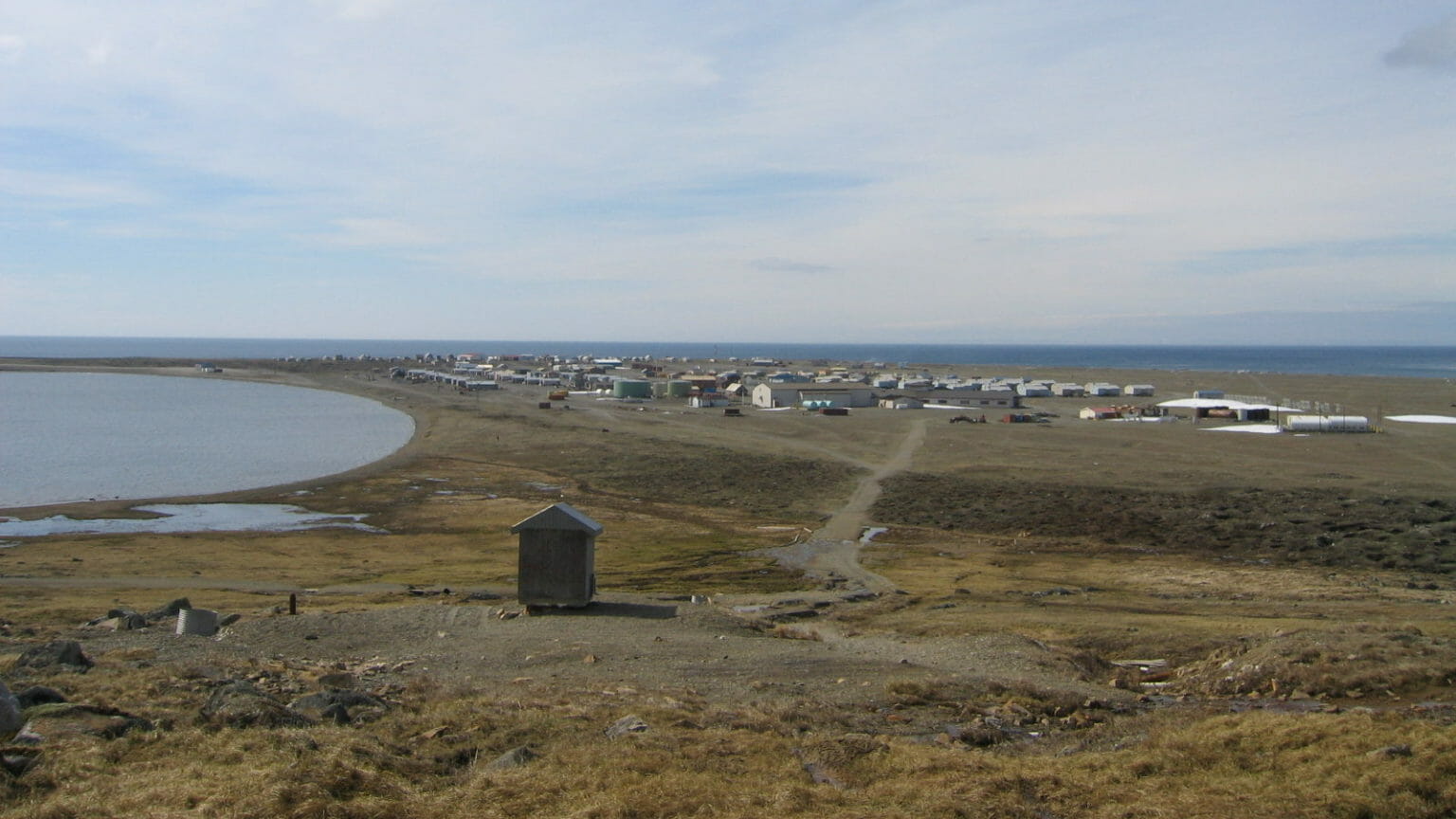 US Senator Lisa Murkowski provided some details on Saturday about the two asylum seekers who traveled from the Russian Far East to St. Lawrence Island in Alaska earlier this month to avoid drafting into the national army. Both men are indigenous Siberians, and they said Putin’s government was targeting ethnic minorities in rural areas, like them, to fight in Ukraine.

They were “so scared of their own government that they risked their lives and took a 15-foot skiff across those open waters. That says a lot,” she said. “It is clear that Putin is focused on military conquest at the expense of his own people. He has one hand on Ukraine and the other on the Arctic. We must therefore keep our eyes wide open on the Arctic.

Murkowski brought up the topic of asylum seekers during the U.S. Senate candidates’ forum at the Federation of Alaska Natives convention. She talked about it while emphasizing the importance of security in the Arctic region.

In an interview later that day, Murkowski said she spent about 45 minutes with the two Russians in Anchorage, where they were sent after arriving in Gambell, a village on St. Lawrence Island. She spoke to them through an interpreter. Then two have since been taken to Lower 48.

Murkowski said the two men were from a coastal community in the general area of ​​Provideniya, a town in Chukotka, the closest peninsula to Alaska.

Provideniya is about 230 miles west of Nome. Chukotka’s indigenous groups include the Chukchi and the Inuit.

The men’s identities and exact locations were being kept confidential for the men’s safety, she said.

“They told me that Putin was targeting rural communities which are minority populations, which are indigenous populations,” Murkowski said.

This account is consistent with other reports from Russia, she said.

Elsewhere in this country, cases of Tatars, Buryats and Tuvans be the target of conscription.

This story originally appeared in the Alaska Beacon and is republished here with permission.