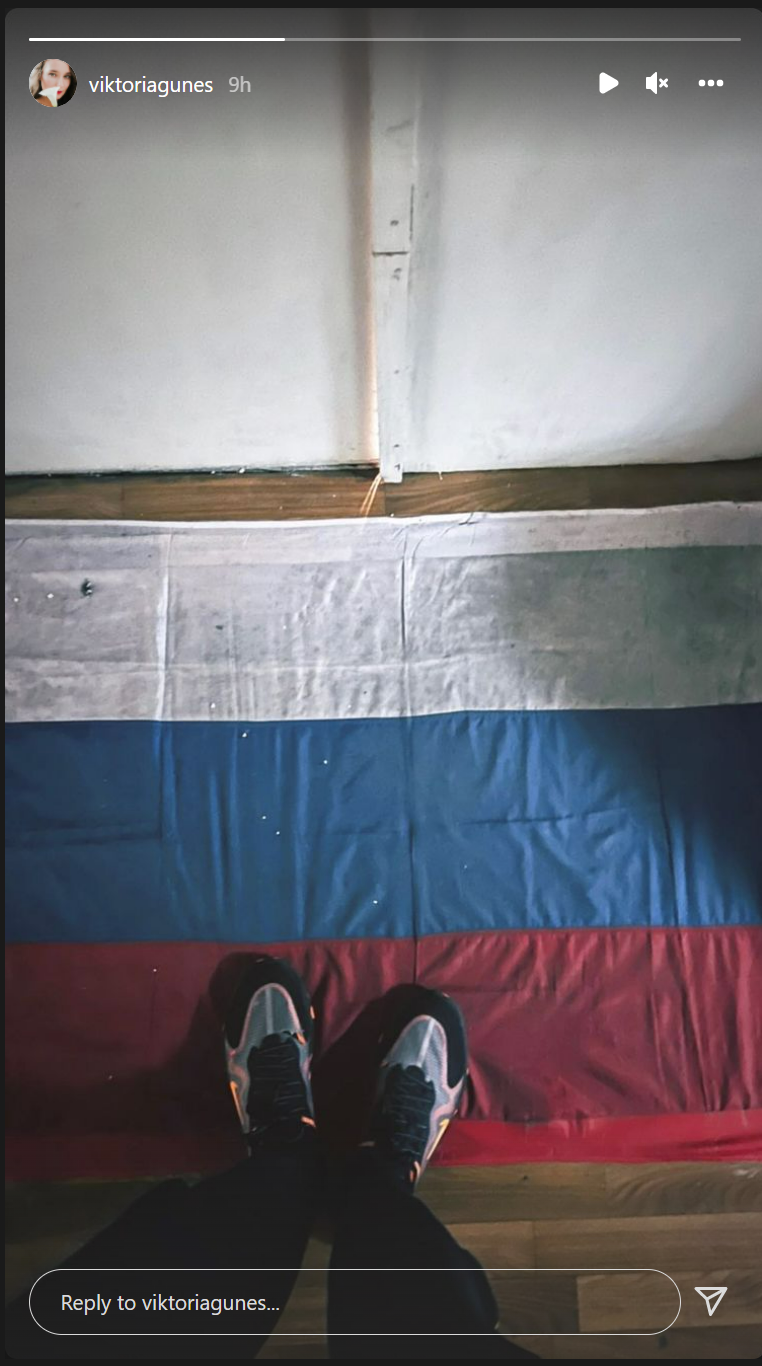 Russian athletes face an uncertain future following the International Olympic Committee’s decision to ban Russian and Belarusian athletes for their countries’ invasion of Ukraine. Now, a new Russian State Duma (legislature) bill will seek to recognize those sanctions as illegal, a response that could further isolate Russia from the international sports community.

Roman Tereshkov, a member of the Physical Culture and Sports Committee, leads efforts to criminalize the actions of international federations that deprive Russian athletes of state symbols. Before the recent punishment for its war against Ukraine, Russia was banned from using its name, flag or anthem at the last two Olympics thanks to a ruling by the World Anti-Doping Agency (WADA) upheld by the Court of Arbitration for Sports (CAS). The two-year CAS ban was actually half of what WADA had originally recommended.

If the proposed bill is signed into law, Russia would no longer be subject to the jurisdiction of the Swiss-based CAS. Therefore, this could be a reason to prevent Russia’s readmission to international federations subject to CAS jurisdiction in the event of a dispute.

“In 2016, unfortunately, the law introduced the prevalence of international sports arbitration over the laws of the Russian Federation,” Teryushkov said at a committee meeting on Tuesday, according to state media TASS. “Therefore, we have received a forced execution of the decision of the Court of Arbitration for Sport, which in my opinion is wrong. Our task is to protect our athletes and to legally ensure performance in national or international competitions, if called upon, for this the norm must be abolished, and I will prepare a corresponding bill.

“I propose to recognize at the state level as illegal the deprivation of athletes of state symbols,” he added. “Also recognize the actions of sports federations under criminal law, using the term ‘contempt’. We must develop a new international policy, including one linked to the values ​​of Olympism.”

In March, CAS has rejected Russia’s emergency request to freeze bans on its football teams ahead of World Cup qualifying matches, although the decision does not mean that the full appeal will also be denied. Russia currently has nine different appeals before the CAS covering six sports.