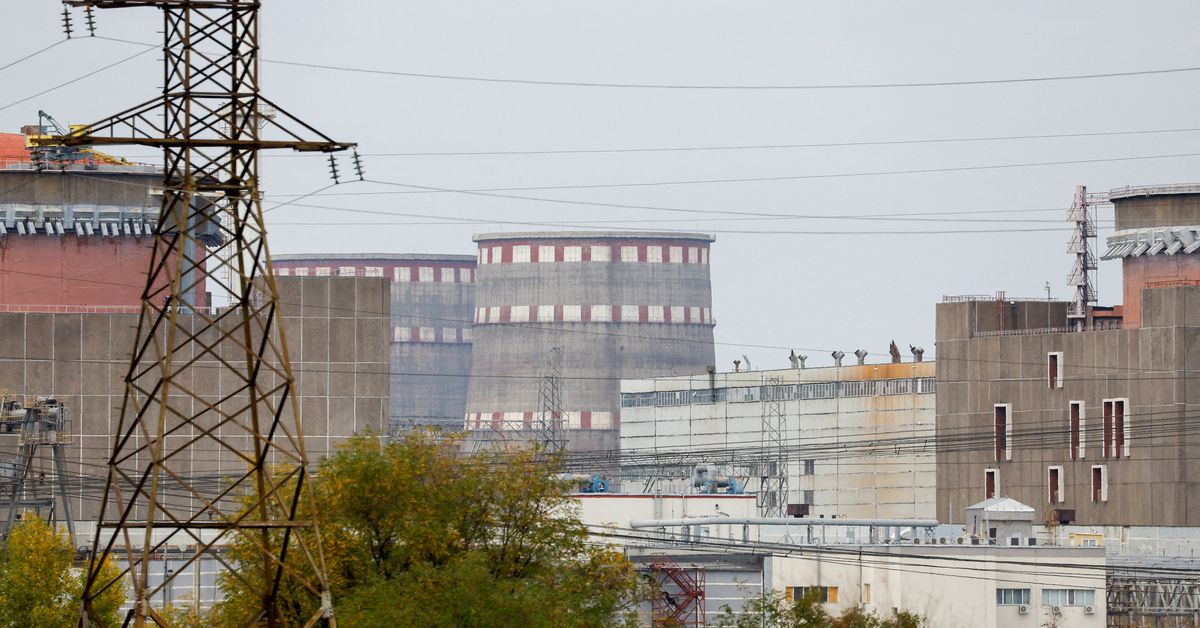 Energoatom said emergency generators had started after the only substation supplying the plant (ZNPP) with electricity from the Ukrainian grid was damaged before dawn.

Although the plant’s six reactors have been shut down for weeks, they need a constant supply of electricity to cool the nuclear fuel inside and prevent a meltdown.

Writing on Facebook, Ukrainian Energy Minister German Galushchenko said: “Such nuclear blackmail by a terrorist country should not go unanswered by the global community! Ukraine needs protection from the sky above its energy installations!

Zaporizhzhia is one of four Ukrainian regions that Russia has declared annexed but only partially occupies.

Russia and Ukraine have repeatedly accused each other of bombing the plant site which damaged buildings and threatened a catastrophic nuclear accident.

The International Atomic Energy Agency (IAEA) is pushing for a protective zone to be put in place to prevent further bombing, and the head of the UN’s nuclear watchdog has visited Moscow and in Kyiv last week.