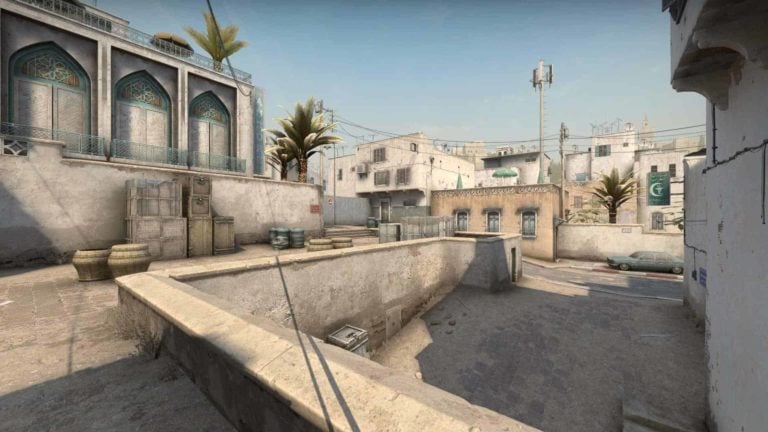 The Russian CS: GO according to reports from Dust2.dk Cybersportand HLTV.

Indeed, the European Commission tightened visa processing for Russian citizens earlier this month. Russian citizens seeking short-stay visas to travel within the European Union are facing problems as consulates are now allowed to deprioritize non-essential travel, extend the decision from 15 to 45 days and request additional documents.

RMR Europe will take place in Malta from October 4-9, and Russian player participation on K23, 1WIN, Aurora, and Benched Heroes is uncertain, according to reports. These teams have encountered visa issues and the list of players who may miss the competition includes Denis “⁠deko⁠” Zhukov (1WIN) and Eugene “⁠Aunkere⁠” Karyat (Benched Heroes).

In the event that the Russian players on these teams do not get their RMR visas in time, it is unclear whether they will be allowed to seek last-minute replacements. The ESL Rulebook for the tournament states that teams can only use one substitute and must have been submitted before the roster lock on September 8, which means teams that need more than one substitute may have to withdraw.

In the event that one of the teams ends up withdrawing from the RMR, ESL will choose the next team in line from the fourth and final Open Qualifier which took place in August. All-Polish team Illuminar is first on the list and Mihail “Dosia” Stolyarov’s forward team is second. The rest of the list is unclear as all the teams made it to the top 16.

ESL told Dust2.dk it is aware of the visa issues facing teams, but did not provide further comment.