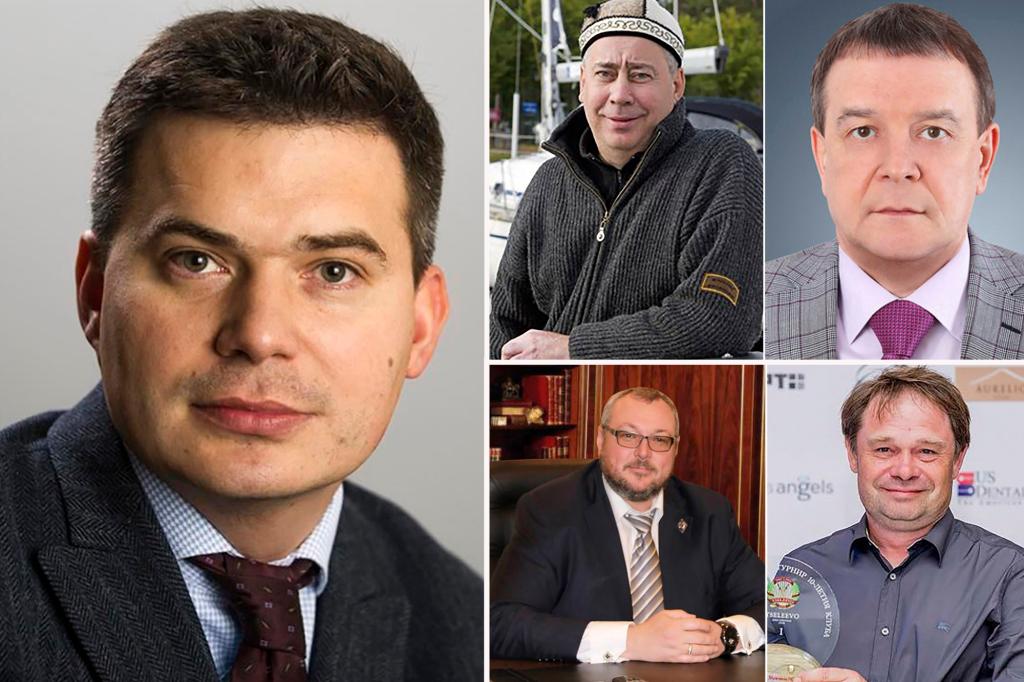 A top Russian energy executive has died after apparently falling from a boat over the weekend, becoming the latest Russian energy broker to perish in mysterious circumstances.

Ivan Pechorin, 39, chief executive of the Far East and Arctic Development Corporation (ERDC), was sailing off Russky Island in the Sea of ​​Japan on Saturday when he fell overboard from the high-speed vessel.

His body was recovered from the water on Monday after a lengthy search.

A few days earlier, Pechorin had participated in the Eastern Economic Forum, organized by President Vladimir Putin in Valdivostok.

“Ivan’s death is an irreparable loss for friends and colleagues, a great loss for the company”, ERDC said in a statement published on its website.

There have been a series of deaths involving prominent Kremlin-linked businessmen since the start of the year – and each has been classified as a suicide or an accident, reported Daily Mail.

On September 1, Ravil Maganov, 67, vice president of Russian oil company Lukoil, died in a suspected fall from a window of the same Moscow hospital where Putin would later come to pay his last respects to the former Soviet leader. Mikhail Gorbachev.

In July, 61-year-old Yuri Voronov, a senior manager of the transport company Astra Shipping, was found shot dead in his swimming pool in the suburbs of Saint Petersburg.

In April, former Gazprombank vice-president Vladislav Avayev, 51, was found shot, along with his wife and 13-year-old daughter, in a suspected murder-suicide.

Local authorities said the acts of violence were likely carried out by the businessman in a jealous rage as he suspected his 47-year-old wife was pregnant by his personal driver, Russian news site kp.ru reportedciting a police source.

A few days later, an equally gruesome incident took place in Spain, where police discovered the bodies of Sergey Protosenya, former CEO of Novatek – a Kremlin-linked company – his wife and their teenage daughter.

It has been suggested that 55-year-old Protosenya murdered his family with an ax before hanging himself.

Tyulakov was discovered with a noose around his neck, but according to unconfirmed reports he was badly beaten.

Shulman was found stabbed to death and lying in a pool of blood in the same luxury gated community as Tyulakov.