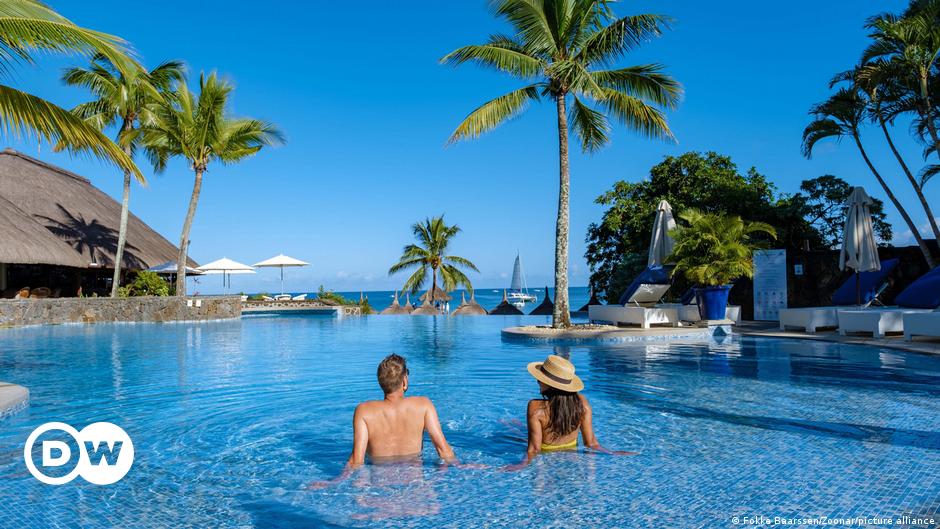 Everything changed on February 24, the day Russia invaded Ukraine. As Russian rockets rained down on Ukraine, international sanctions were quick to follow: the Russian ruble crashed, Russian bank accounts and credit cards were blocked abroad. International travel has suddenly become much more complicated for ordinary Russians.

“Interest in travel all but evaporated at the end of February and March – business trips and family visits excluded,” says Olga Smyschlaeva of Moscow’s Wanderlust Travel Studio. Many reservations have been canceled and vacation plans shelved.

In May, however, wealthy Russians were traveling again, mainly to the Maldives, Mauritius and Turkey. The demand for luxury getaways was on the rise.

“People got used to the new reality [of Russia at war] and began to adapt to it,” says Smyschlaeva.

In mid-May, a few weeks away from the Russian summer holidays, many started booking high-end hotels abroad, mainly in Turkey. Turkish luxury hotels and those along the famous Aegean coast quickly sold out, according to Smyschlaeva.

Turkey remains an extremely popular tourist destination for wealthy Russians, confirms Artur Muradjan of Space Travel. Same for the Maldives. And while direct flights from Russia to the European Union have been suspended, Russians have nonetheless flocked to the bloc.

This year, Greece and Italy have proven particularly popular with Russians, says Muradjan. “These are countries that are tolerant of Russian tourists.” He expects many of his compatriots to also visit the United Arab Emirates as well as Southeast Asia this fall and winter.

“Fortunately, there are many flights serving these regions,” he told DW, adding that overseas travel has become more affordable for Russians since the ruble rebounded, thanks to Russian government interventions.

Russians are less interested in vacationing in Europe for two reasons: the removal of direct flights to and from the European Union and the introduction of sanctions against Russia. “Nobody wants to go to hostile states because nobody knows if it could ever be used against them,” Muradjan says.

A recent EU decision to restrict visa access for Russians will further discourage Russian tourists from visiting the bloc.

Russia considers most EU states “hostile countries” for enacting anti-Russian sanctions in response to the war in Ukraine. Kremlin spokesman Dmitry Sergeyevich Peskov said the move was aimed at reducing contact with those countries. Designated “hostile countries” face limits on hiring local staff to work in their Russian embassies. 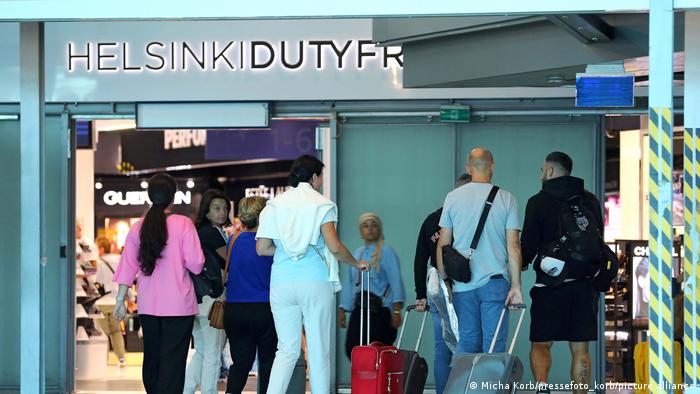 Despite these challenges, wealthy Russians have not completely abandoned Europe. Olga Smyschlaeva says her compatriots still enjoy visiting Italy, France and Spain, although getting there now requires a detour to countries like Turkey, Serbia or Finland.

Helsinki airport, for example, is full of wealthy Russian holidaymakers. The reason is simple: Finland is easily accessible by land from Russia, and from there direct flights to the various European capitals are readily available.

“We did not notice any Russophobia or prejudice [in Europe]”, says Smyschlaeva. Many Russians longed to visit Europe during the COVID-19 pandemic, she adds, saying they are now making up for lost time, despite the high cost of airfares and transfers. .

Anastasia Umovskaja of Klutchi, a tourism group, says interest in African and Latin American countries is also growing. She thinks that economic reasons explain this change. “These days, making a detour to fly to Europe is just as expensive as flying to South Africa.” 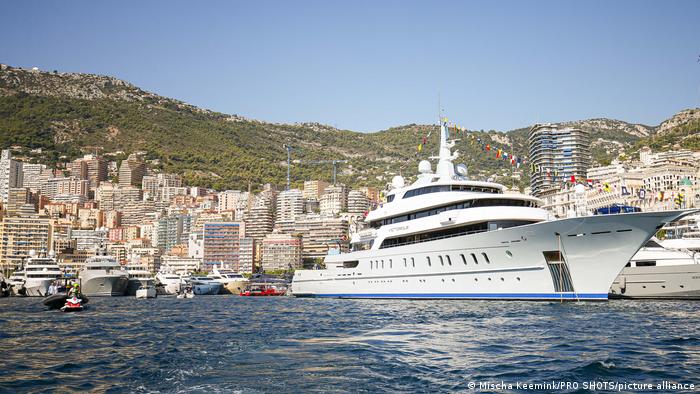 What about the ultra-rich Russians? Have their travel preferences changed since the start of the war in Ukraine? Has it become more difficult for them to rent yachts and private jets in the West? “Fortunately, we did not observe any such restrictions,” says Smyschlaeva.

Yet the real question is more how to pay for such luxuries. Visa and Mastercard suspended Russian operations shortly after the outbreak of war, making overseas payments nearly impossible. Banking transactions have also become much more complicated, but not impossible, says Smyschlaeva.

This article has been translated from German.