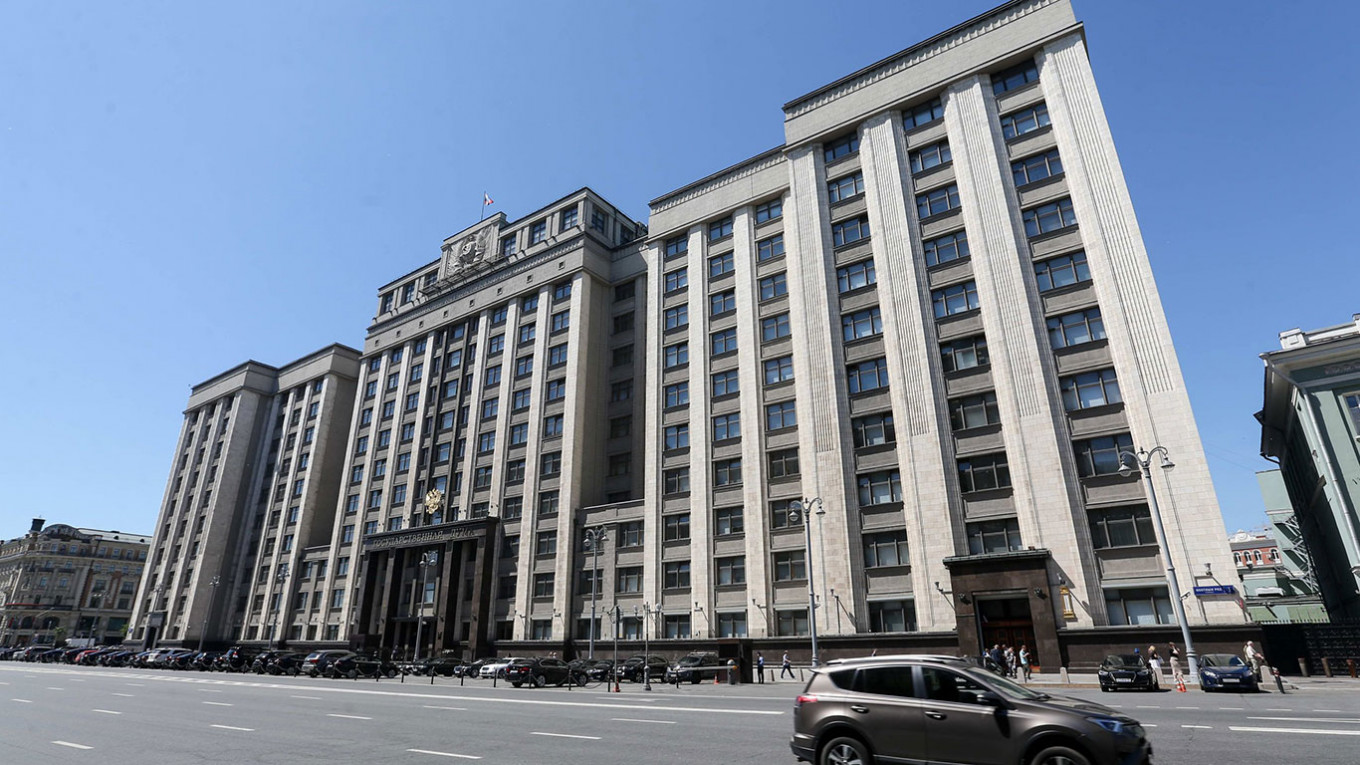 Russian lawmakers have proposed new legislation allowing them to shut down media that “disrespect” the country’s government – even without a court order.

Russian authorities already have the power to ban publications that “discredit” the Russian military and other state bodies abroad, but they need a court order to do so.

The bill also holds Russian journalists accountable for quoting what the Kremlin considers “fake news” published by other media.

The move would effectively prevent Russian journalists from quoting foreign publications that call the Kremlin’s invasion of Ukraine a “war.”

“They want to ban us from quoting the New York Times, Der Spiegel, Le Monde and other colleagues,” said Yelena Chernenko, a journalist with the business daily Kommersant. wrote on Telegram.

The bill has been described as a “tack for tat” response to other countries’ shutdown of Russian media following the February 24 invasion of Ukraine. The European Union banned Russian public broadcaster RT and news agency Sputnik on February 27, while Britain revoked RT’s license on March 18.

“It will be a show of justice for our journalists who have been discriminated against,” Vasily Piskaryov, whose parliamentary committee on foreign interference submitted the bill, mentioned Tuesday.

Chernenko described the decision as an “information blockade”, while his colleague, journalist Yury Litvinenko, warned that the “implications of the bill are even more serious than any repressive action against journalism in Russia undertaken so far”.

Although the bill still needs to be approved by both houses of the Russian parliament as well as President Vladimir Putin, other recent laws stifling Russian war coverage have been fast-tracked through the parliamentary system.

Last month, Putin approved a bill introducing prison terms of up to 15 years for those who spread “fake news” about the Russian military. The law has already led to several arrests, including those of teachers and a police officer.

Since the start of its war with Ukraine, Russia has blocked at least 32 foreign and domestic news sites, including the BBC. Many of the country’s remaining independent media have also suspended operations after being accused of broadcasting “unreliable” information that does not come from “official Russian news outlets”.