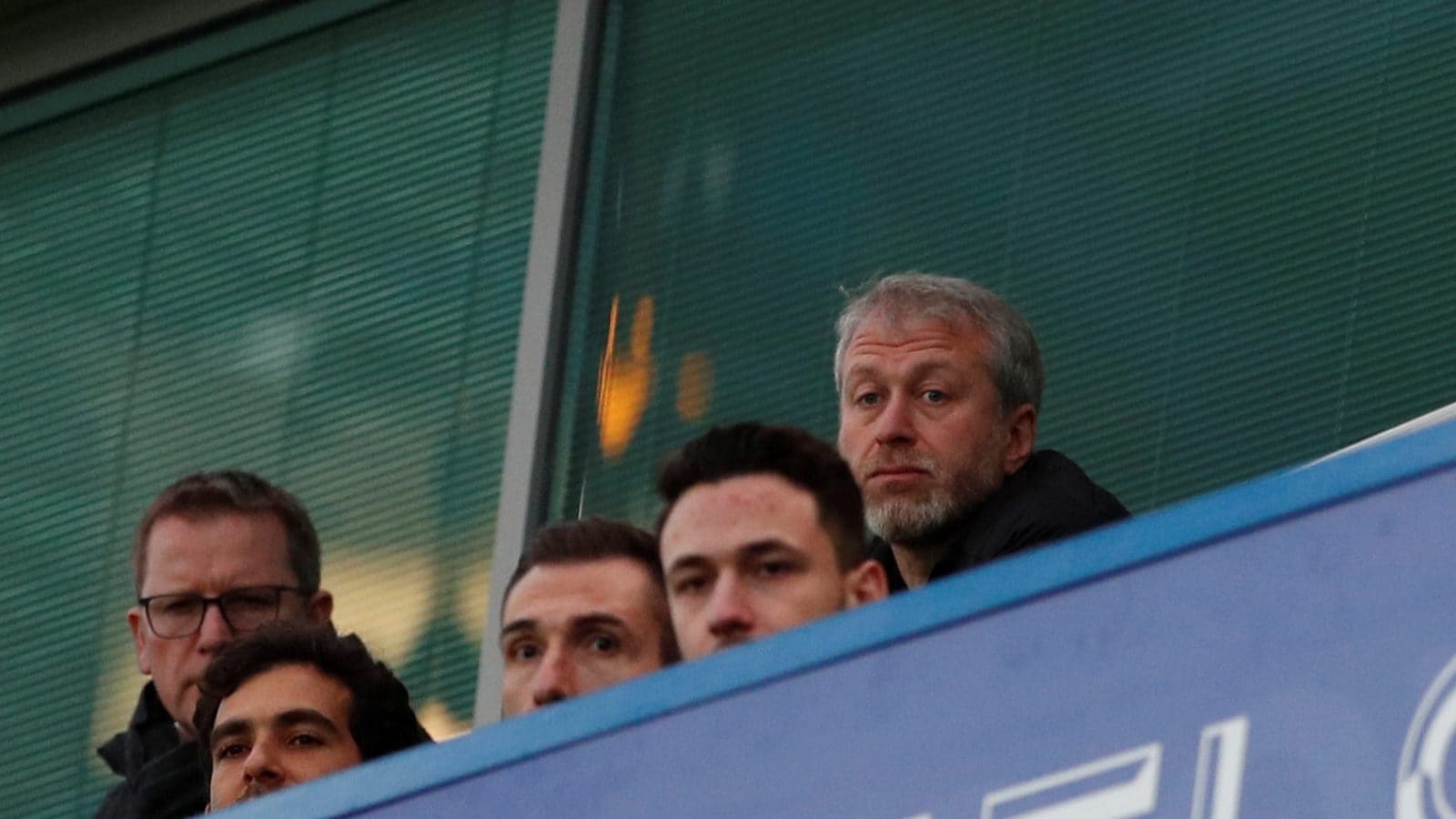 “Tell him I will beat them,” Putin told Abramovich.

Despite talks between the Russian and Ukrainian delegations to discuss ways to end the war against Ukraine, the Russian billionaire has become an unofficial Russian envoy in talks with the Ukrainian political establishment.

Abramovich is also rocked by the sanctions. The sanctions imposed on him by the British government meant that he could not sell Chelsea FC.

Even Turkey also played a small role in these non-diplomatic conversations. Turkish President Recep Tayyip Erdogan’s spokesman Ibrahim Kalin arranged a series of meetings at five-star hotels in Istanbul between Abramovich and Rustem Umerov, a Crimean Tatar and Ukrainian member of parliament. Umerov is kyiv’s representative in the peace negotiations.

The question arises as to how the Russian billionaire circumvents sanctions and travels from Turkey to Ukraine to kyiv at a time when private planes avoid such routes. Abramovich’s private jet is under EU sanctions and he traveled on a plane registered with a Turkish company, the Times said in a report.

Abramovich and Umerov also traveled to Kyiv. The report says he also traveled on private jets which were routed via Warsaw, the Polish capital. The report says Abramovich boarded a private Hawker 800XP jet that took off from Ataturk Airport, Istanbul, which flew over the Black Sea and entered Russian airspace via Sochi. The flight turned off its flight tracker upon reaching Mineralnye Vody.

Abramovich also turns out to play an important role in the secret negotiations between Ukraine and Russia. The importance of his role can be understood when Ukrainian President Zelensky asked US President Joe Biden not to sanction the oligarch for his role in the negotiations.

Concerns have also arisen over the safety of the oligarch after it was reported that he was the alleged victim of an alleged poisoning attempt by Russian extremists opposed to diplomatic solutions. It was later clarified to news agencies by US officials and their Ukrainian counterparts that the story was false.