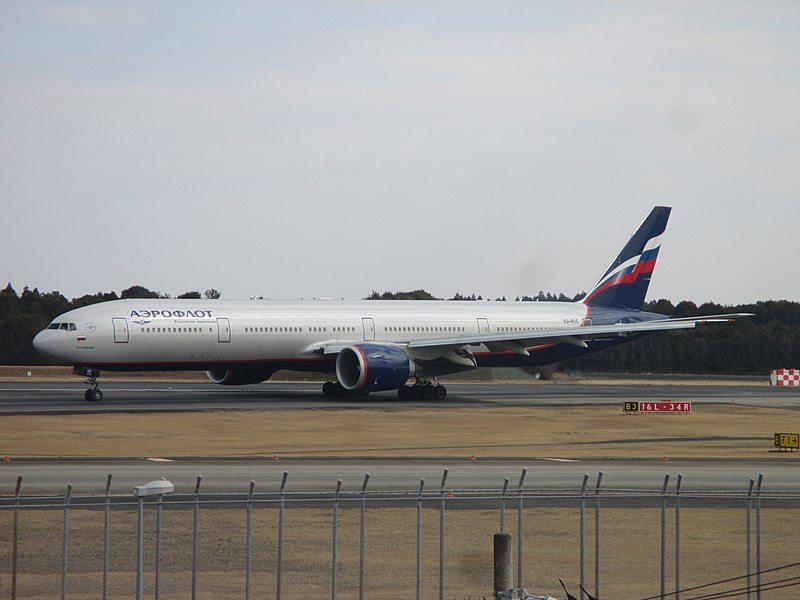 “Rosaviatsia’s certificates could have implications for travel between Russia and the West in the medium term. Foreign aircraft make up a significant share of Russia’s commercial fixed-wing aircraft fleet, with Airbus and Boeing accounting for 73.3% in 2021, while Russia’s United Aircraft Company accounted for the remaining 26.7%, according to a report by GlobalData.

“However, Russia was unable to obtain spare parts for these aircraft due to the sanctions that were imposed on the country and was driven to develop its own.

“Installation of Russian improvised parts will likely compromise the airworthiness of modified aircraft in the eyes of Western regulators. In addition, Western parts manufacturers may take legal action against their Russian counterparts due to copyright infringement. , which could delay or deter regulators from certifying Russian-made parts. subsides and sanctions are lifted, the Russians will be kept in a form of de facto isolation due to a lack of certified aircraft.

“Furthermore, the prospect of international lessors taking over the approximately 500 aircraft leased from Russian operators is now even more remote. The sanctions ordered many lessors to terminate their agreements with Russian carriers and halted any attempts to recover their planes in Russia. Despite this, hundreds of foreign-owned planes flew on Russian domestic flights, after a law change allowed operators to re-register a plane in Russia without first obtaining proof of de-registration from the previous register. It is a decision that has irrevocably damaged the relationship between donors and Russian operators. Now it looks like foreign-owned Russian planes will be modified, making them uncertifiable in the West.

“With domestic producers crippled by sanctions and a radioactive reputation with international donors, it is unclear where Russian operators might turn to quickly procure fixed-wing commercial aircraft, which are licensed to fly around the world. . Previously untapped Chinese producers or the Brazilian company Embraer are possible options, but deliveries will not be immediate and even these incorporate Western parts into their designs..”