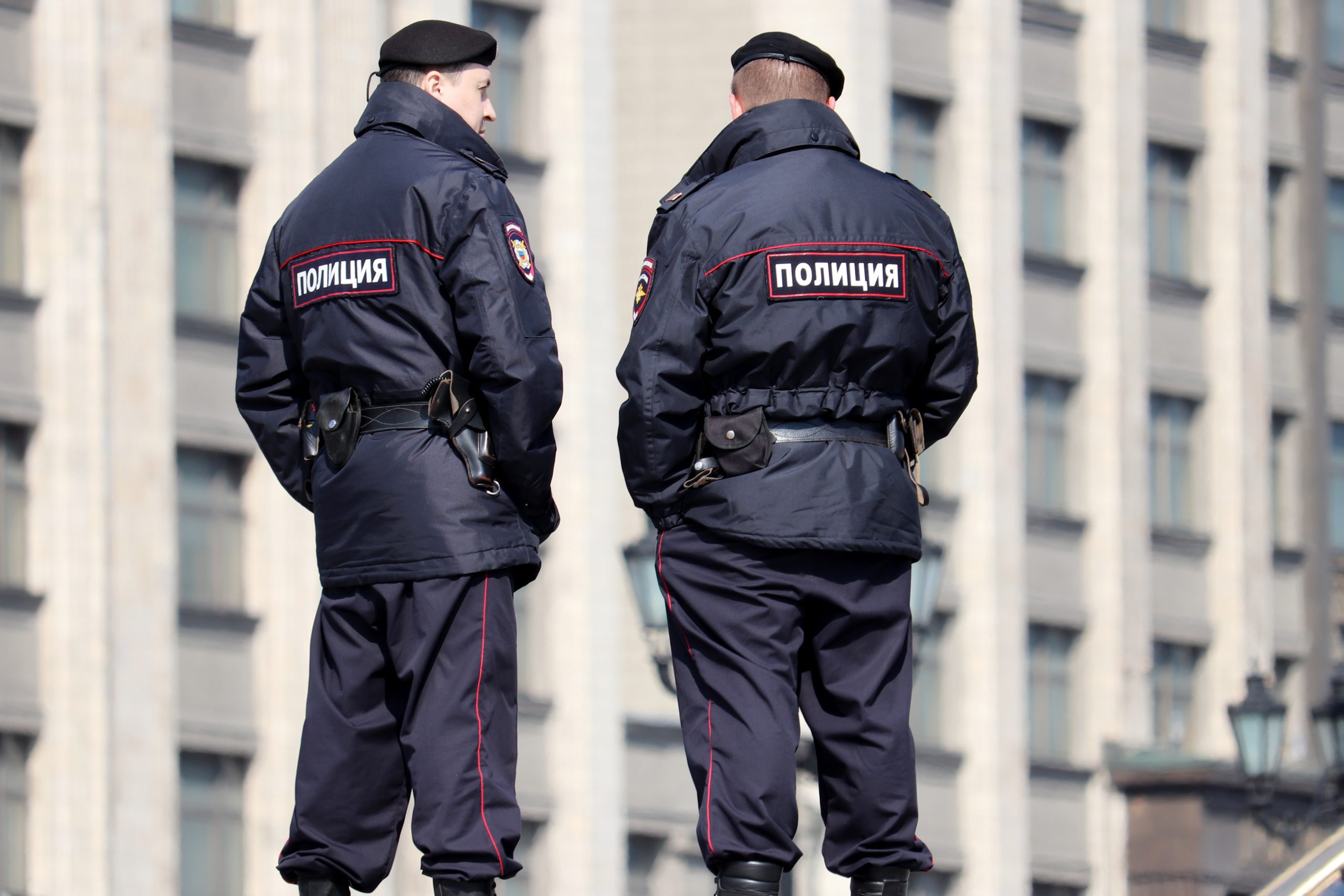 Russian police officers were banned from leaving the country and officers with state secret clearance were forced to surrender their passports, as reported on Friday, September 30.

Russian police officers with access to state secrets would be forced to surrender their passports, according to reports from the Russian Baza news agency.

The travel ban order was signed on September 23. Since then, Interior Ministry staff and leadership, including women, have reportedly not been allowed to leave Russia.

Not even on the recommended country leave for members of the security services. In exceptional cases, it is possible to leave, but only after agreement with the corresponding management.

Those who have already agreed to go abroad will need to provide copies of tickets and hotel reservations made before September 21.

However, that may not help either, because according to Baza, an employee was denied a trip outside Russia that she had planned before the day the mobilization was announced. And no amount of tickets or reservations helped.

In addition, police officers with access to state secrets are required to surrender their foreign passports.

Thank you for taking the time to read this article, don’t forget to come back and check it out The weekly euro news website for all your up-to-date local and international news and remember, you can also follow us on Facebook and instagram.