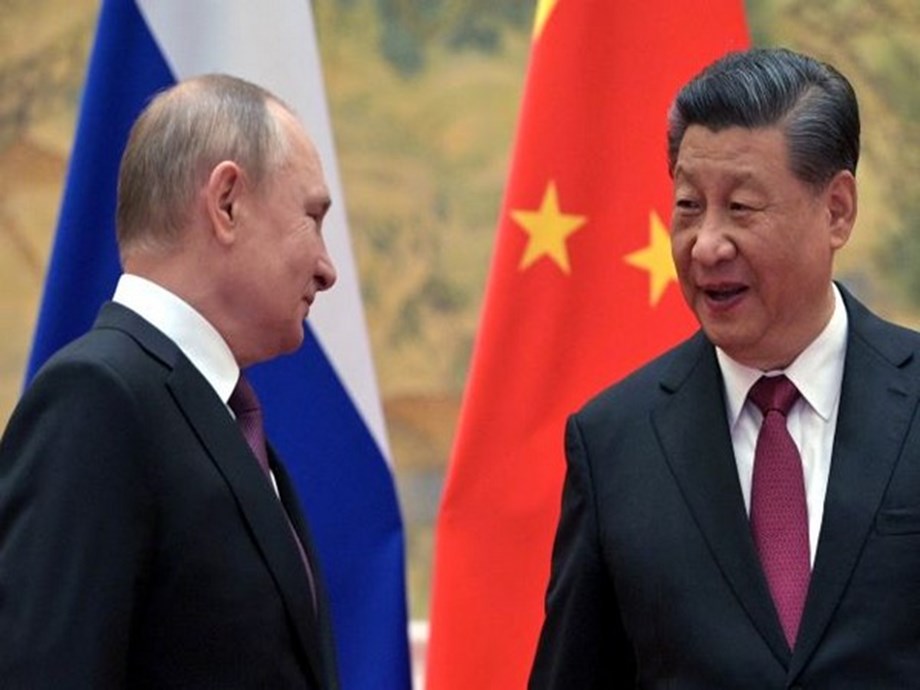 “The results of the 20th Congress of the Communist Party of China have fully confirmed your high political authority and the unity of the party you lead,” Putin said in his congratulatory message posted on the Kremlin’s website. “I am sure that the Congress resolutions will help successfully implement the major social and economic tasks facing China and help strengthen the country’s position in the international arena,” he added.

Putin also expressed hope for a “constructive dialogue and close joint work to develop the relations of comprehensive partnership and strategic alliance between our two states.” Since the start of the Russian-Ukrainian war, China has been among the few countries that have refused to condemn Moscow’s invasion of Ukraine and continue to lend tacit support to Putin’s Russia.

US-imposed sanctions have reduced Russia’s oil revenues, but China remains one of the biggest buyers of Russian oil, at a much cheaper rate than before the conflict began. Writing for Portal Plus, Valerio Fabbri claimed that in the current geopolitical scenario, diplomatic relations between Russia and China are getting stronger as Russia has become dependent on China. “But China’s reliance on Russia as a geopolitical partner is more of a dilemma, especially given its pro-peace stance,” he added.

Oksana Lesnyak, an academic at the Kyiv-based Center for Global Studies Strategy XXI, pointed out that Chinese imports from Russia jumped 80% in May compared to the same month last year. Lesnyak said Chinese car brands ranked second in sales in Russia in July, while Chinese smartphones accounted for two-thirds of all new sales in Russia between April and June, Portal Plus reported. (ANI)

(This story has not been edited by the Devdiscourse team and is auto-generated from a syndicated feed.)