What happened: All fundamental aspects of nuclear safety have been “trampled upon or violated” during Russia’s occupation of Ukraine. Zaporizhia power plant, the head of the International Atomic Energy Agency (IAEA) said yesterday, UN News reports. Speaking in New York at the UN conference on nuclear non-proliferation, Rafael Mariano Grossi said the situation at the plant was “becoming more perilous day by day”, reports Euronews. The IAEA has not been able to send a mission to the site since the start of the war, he said. “We hope we can come to Zaporizhzhia because if something happens there,” Grossi said, “we will only have ourselves to blame.”

More context: Russia uses the nuclear power plant – the largest in Ukraine – as a military base and apparently as a shield; fear of causing nuclear disaster render Ukrainian forces unable to retaliate against missiles launched from the site.

To note: UN Secretary General Antonio Guterres warned the conference that the world was “just a misunderstanding, a miscalculation far from nuclear annihilation.” António Guterres cited the Russian invasion – as well as the Middle East, the Korean Peninsula and elsewhere – as places where “crises – with nuclear overtones – fester”.

News from the Regions

July 30, 2022
Blinken and the top Russian diplomat talk about Griner and Whelan 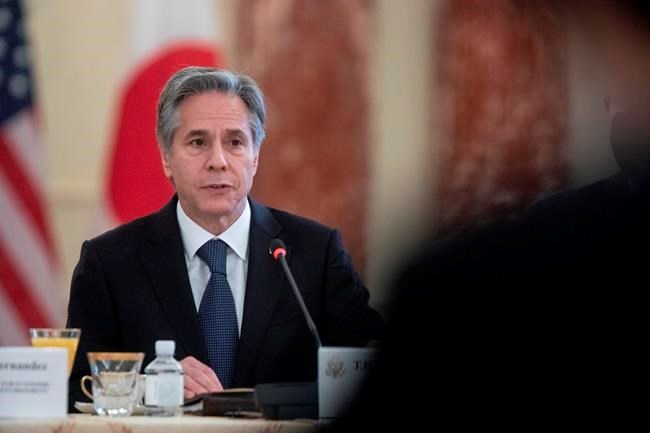