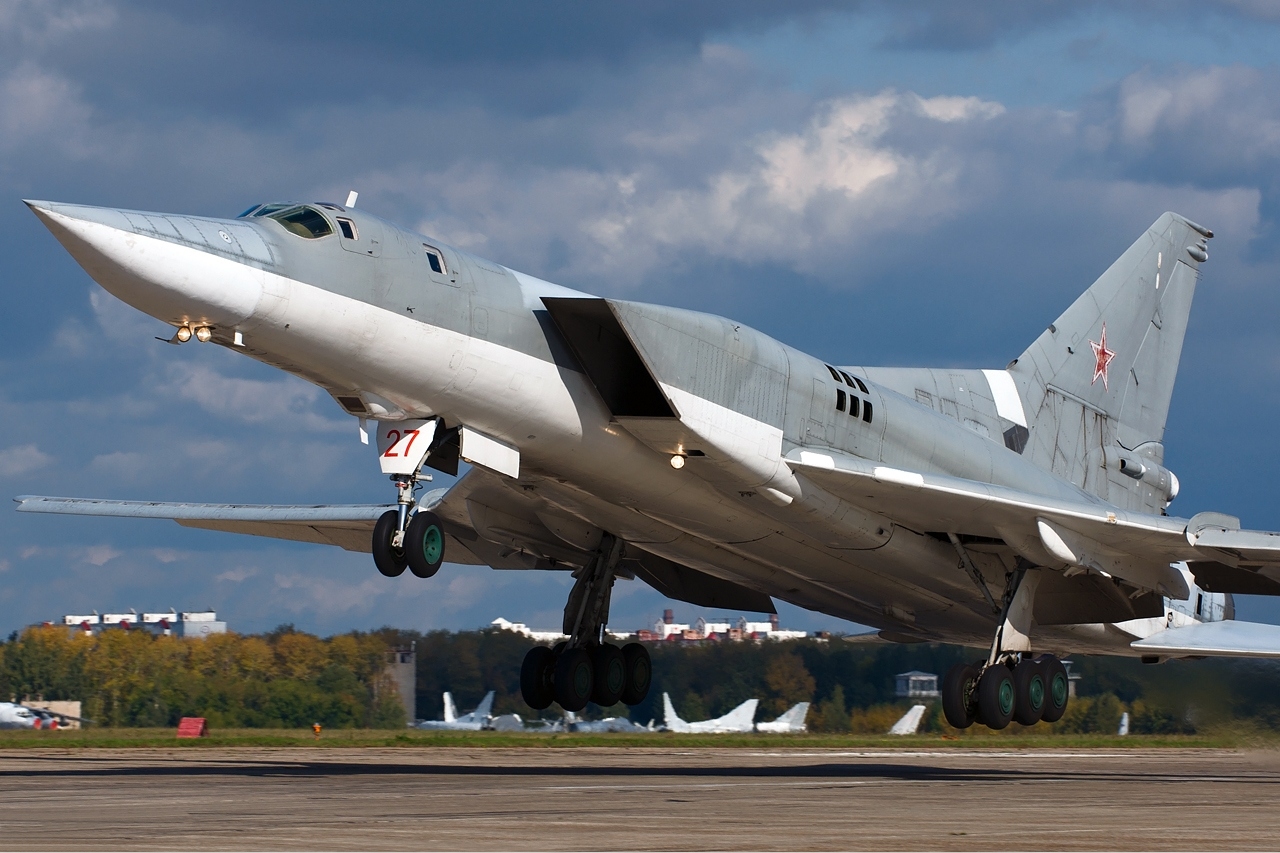 The MiG-31K is a variant of the 1980s Mikoyan MiG-31 interceptor aircraft, modified to fit the new Russian Kh-47M2 Kinzhal ballistic missile. One of six advanced weapons unveiled by Russian President Vladimir Putin in 2018, Kinzhal could travel at hypersonic speeds of up to Mach 10, or 7,672 miles per hour, and has an operational range of over 2,000 km when launched from the MiG-31K.

Shoigu inspected Russia’s Hmeymim air base, which was built in 2015 to temporarily house Russian forces intervening on behalf of the Assad government during the Syrian civil war and was permanently transferred to the Russian military in 2017.

The deployment was accompanied by Russian Defense Minister Sergei Shoigu’s state visit to Syria to meet with Syrian President Bashar al-Assad. “Sergey Shoigu and Bashar Assad held a meeting to discuss various issues of military-technical cooperation between the countries in the framework of the joint fight against the remnants of international terrorists and some aspects of Russian humanitarian aid to the Syrian population suffering from the restrictive sanctions imposed by the United States and Western countries,” the Russian Defense Ministry announced. “The head of the Russian Defense Ministry briefed the Syrian President on Russian naval exercises in the eastern part of the sea Mediterranean,” the statement added.

Mark Episkopos is a national security reporter for the National interest.