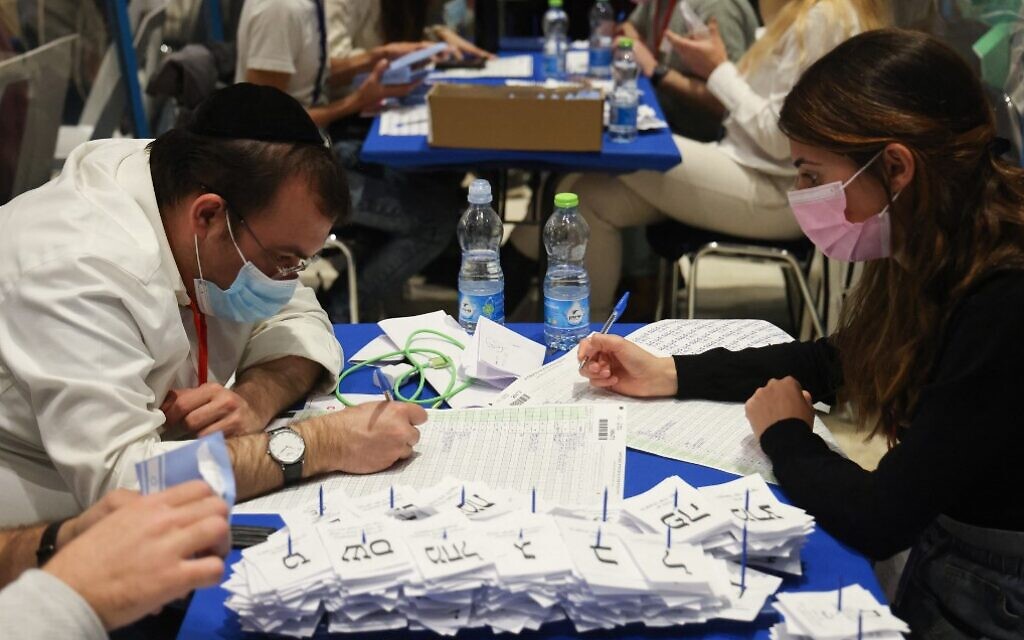 The security establishment is reportedly concerned about the possibility of foreign interference in the upcoming Israeli elections at the hands of Russian and Iranian hackers.

Such concerns from the Israeli security establishment are not new. Ahead of the first of two elections in 2019, then-Shin Bet director Nadav Argaman said he was “100% [certain] that Russia will intervene in the next elections.

The Kremlin, which the United States discovered was involved in tampering with his election in 2016, later issued a denial.

In the same month, US tech company Vocativ revealed that hundreds of Iranian robots were working to increase social and political divisions among Israelis and drive a radicalization of political discourse online ahead of the April 2019 elections.

The Shin Bet fears there will be similar attempts by foreign actors to disrupt political discourse ahead of the Nov. 1 election.

However, the agency is also concerned that the rhetoric will be heightened by average Israeli citizens responding to the heightened rhetoric employed by politicians against their rivals. The Shin Bet fears that such rhetoric could even lead to violence.

As a result, he recently contacted 10 Israelis warning them that continued use of such extreme rhetoric online would lead to their arrest.

Shin Bet director Ronen Bar also recently met with a number of senior rabbis from the national religious camp, urging them to use their influence to ensure that political discourse ahead of the election remains civil, Channel 12 said.

Supporting The Times of Israel is not a transaction for an online service, like subscribing to Netflix. The ToI Community is for people like you who care about a common good: to ensure that balanced and responsible coverage of Israel continues to be freely available to millions of people around the world.

Of course, we’ll remove all ads from your page and you’ll unlock access to great community-only content. But your support gives you something deeper than that: the pride of joining something that really matters.

Join the Times of Israel community


We’re really glad you read X Articles from The Times of Israel over the past month.