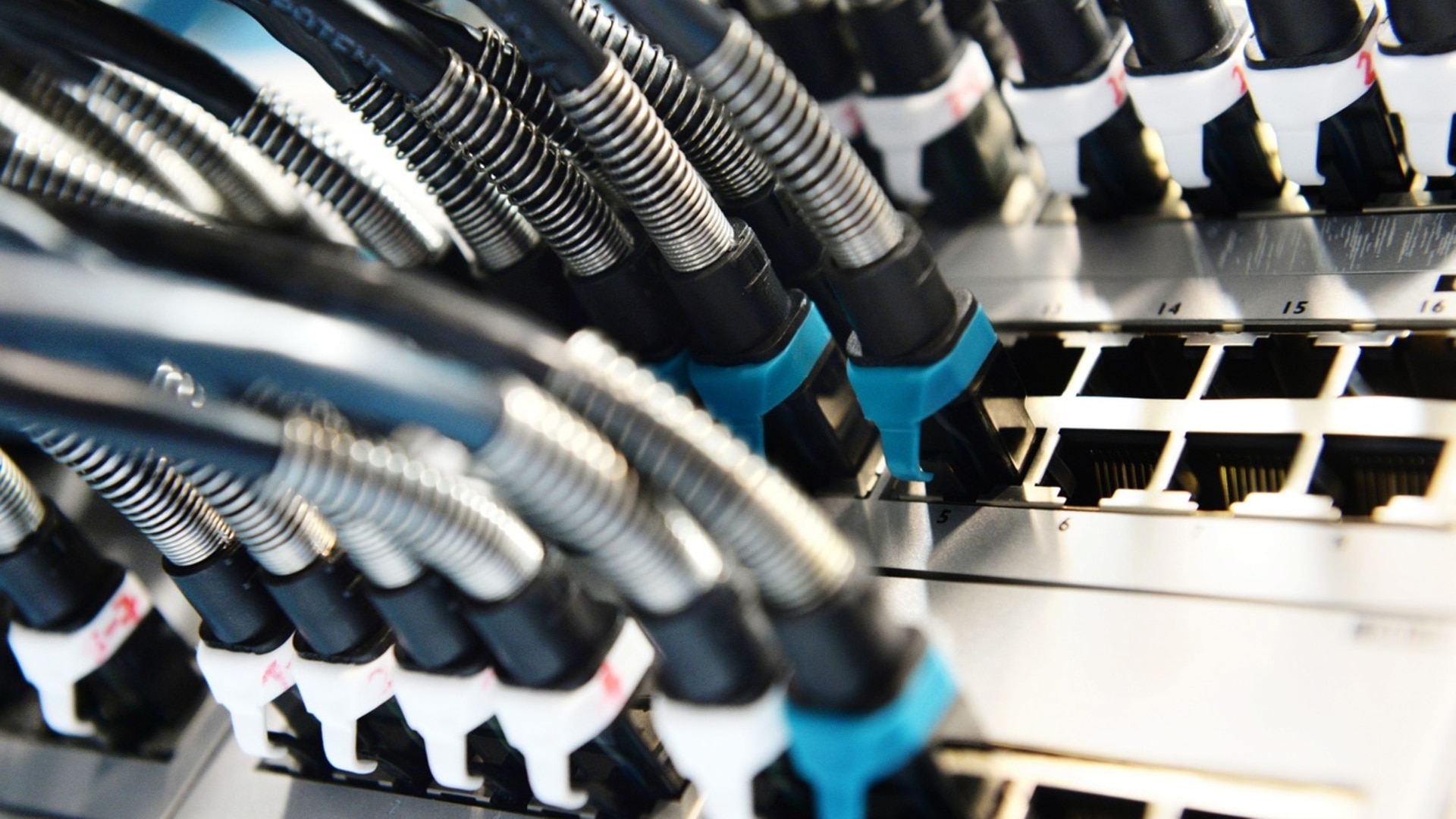 The Federal Intelligence Service (FIS) fears that Russia is using Swiss servers as part of its campaigns to destabilize Western democracies, according to a newspaper report.

An internal FIS document, reported on Sunday by SonntagsBlick, says a direct attempt to influence the Swiss legislative elections next year is unlikely. However, it is “likely that future Russian cyberattacks against other Western elections may use Swiss-based servers.”

Russian interference in Western electoral processes, a source of concern for years, will not abate in the wake of the invasion of Ukraine, the report continues. “To do this, [Moscow] will continue to use a flexible mix of disinformation, cyberattacks, instrumentalization of individuals, groups and institutions, and probably new strategies as well.”

Even if these strategies do not always directly influence the outcome of an election, they manage to “partially delegitimize democratic processes and therefore the ‘western’ liberal democratic model”, writes the FIS.

The use of Swiss-based servers for such operations would also amount to an attack on Swiss sovereignty, according to the secret services.

The SonntagsBlick suggests that while Switzerland would not be the only one used as a base for such operations, it could be fallible given that – unlike many European states – it has not expelled Russian diplomats since the start of the war .

Green Party parliamentarian Gerhard Andrey told the newspaper that the FIS should also consider rejecting Russian officials who arrived after being expelled from other EU states and who are suspected of being involved in such campaigns. As an “attractive place for traditional espionage, which also applies to the digital sphere”, Switzerland should adapt its priorities to focus on defense against spies, Andrey said.

The FIS did not comment specifically on the report. A spokeswoman, however, told the SonntagsBlick that “Switzerland, as a European nation and as a member of the Western community, is the target of anti-Western influence campaigns promoting the Russian narrative”.