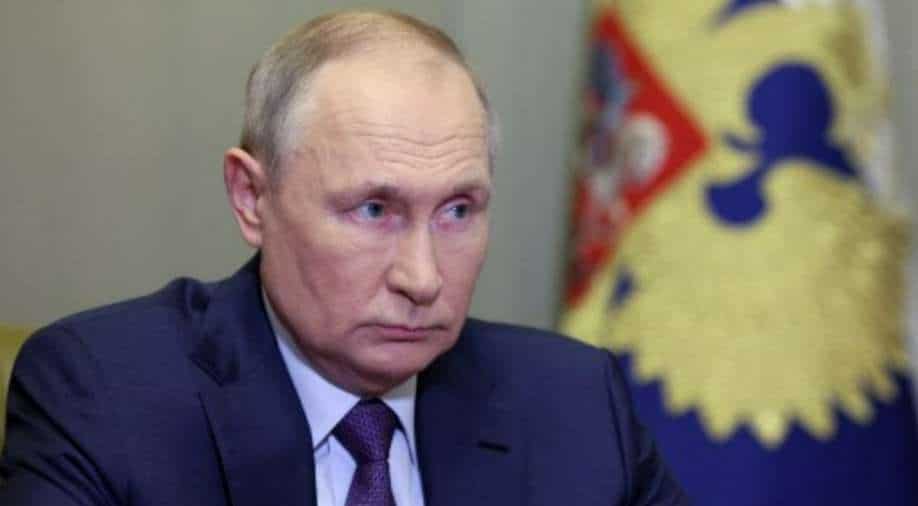 A “terrorist” attack on a Russian military training ground in Russia left at least 11 dead and 15 injured, the Russian Defense Ministry said, quoted by Russian news agencies. The attack took place in Belgorod, a Russian region close to the Ukrainian border. The Russian Defense Ministry said two citizens of a former Soviet state carried out the attack.

“On October 15, two citizens of a CIS country committed an act of terror at the training ground of the Western Military District in the Belgorod region,” the Defense Ministry said.

The CIS, or Commonwealth of Independent States, was formed between the republics that were part of the Soviet Union. Ukraine was once a Soviet state.

According to the Russian ministry, the attack took place during a training session for volunteers joining the Russian forces.

“As a result, 11 people were fatally injured. A further 15 people suffered more or less serious injuries and were taken to medical facilities,” the news agencies said.

The explosion on the bridge had interrupted traffic. 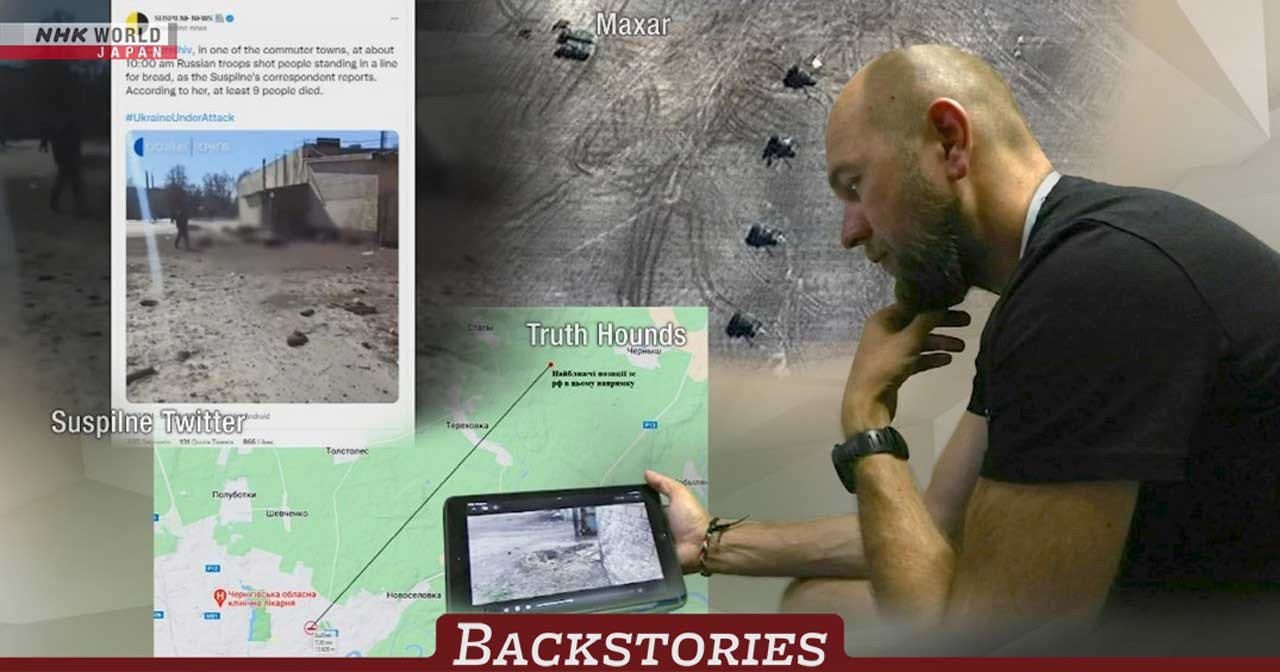