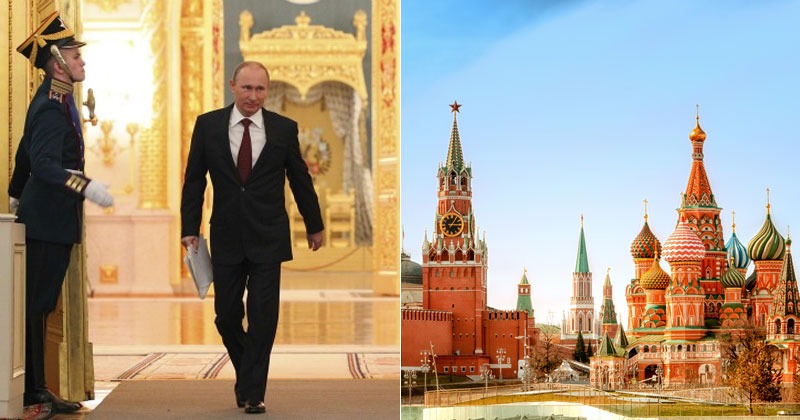 The Moscow Kremlin is the heart of the Russian capital and the largest fortress in Europe. It is Moscow’s main tourist attraction, as well as the official residence of Russian President Vladimir Putin, although he does not actually live there.

The Moscow Kremlin is a fortified complex in the center of the city consisting of over 15 buildings, 20 towers and over 1.5 miles of walls which are up to 21 feet thick.

What was the Moscow Kremlin used for?

Why is Moscow called the Kremlin?

The Kremlin overlooks the Moskva River to the south, St. Basil’s Cathedral and Red Square to the east, and the Alexander Garden to the west. The name “Kremlin” means “fortress inside a city”, and is often also used metonymically to refer to the government of the Russian Federation. 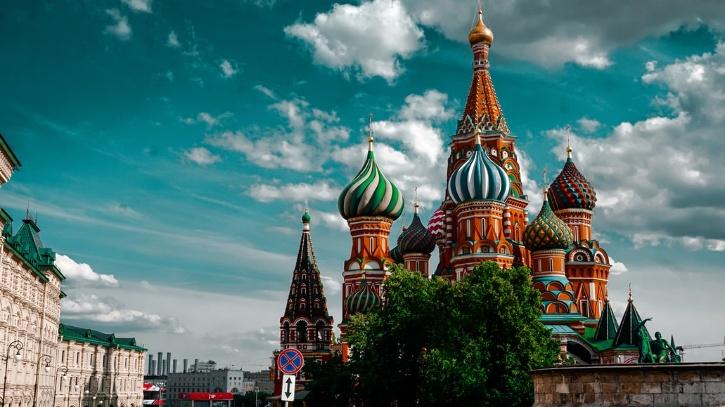 The first Kremlin fortress was built in Moscow in the 12th century, shortly after the founding of Moscow itself (1147). The original fortress was made up of high wooden fences. Its purpose was to protect the city from enemy attacks. This wooden Kremlin burned down during attacks by Tatar-Mongol forces.

By the 14th century, the Moscow Kremlin had been rebuilt in white stone. Besides numerous ducal residences, its walls encompassed several monasteries, convents and cathedrals.

The Kremlin suffered extensive damage after Moscow was briefly invaded by Napoleon in 1812. The French emperor ordered the demolition of many historic buildings and monuments. 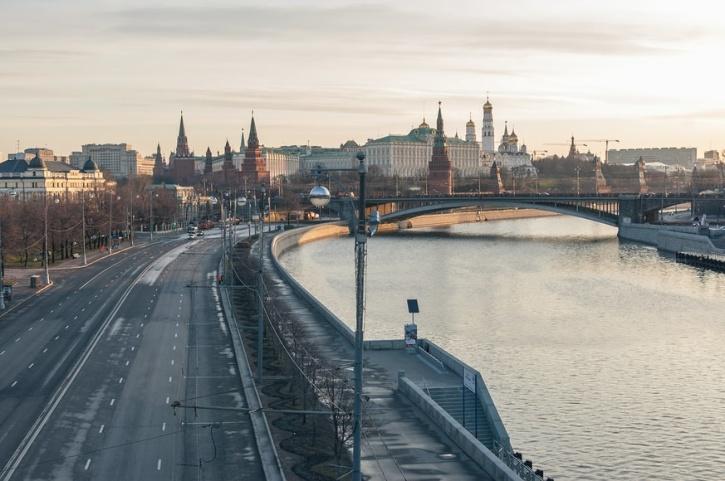 Moscow regained the title of capital during the Soviet period and the Kremlin once again became the residence of Russian leaders. The Soviet period saw major reconstructions in the Kremlin, and many of the Kremlin’s cathedrals and monasteries were demolished en bloc, to pave the way for the new regime’s triumphal architecture.

Interesting facts about the Moscow Kremlin

1. In 1955, the Kremlin, which had always had the status of a military fortress, was partially opened to the public and was reclassified as a State open-air museum.

2. In 1990, the Kremlin was listed by UNESCO as a monument of world cultural heritage.

3. The complex covers approximately 68 acres and includes at least 15 buildings, 20 towers and gardens. While the American president lives in the White House, the Russian president does not live in the Kremlin.

4. The Kremlin is home to the largest bell in the world, the Tsar’s Bell, which never rang as it was unfortunately broken during construction. It also houses the largest cannon.

5. Two of the Kremlin’s twenty towers have never been given official names and are known as “Nameless 1” and “Nameless 2”. 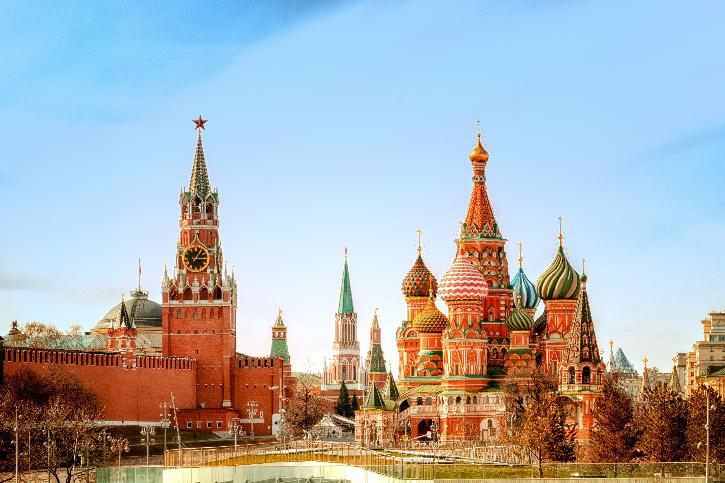 Defining the history of the Kremlin and its architecture cannot fit in a single article as each part of it requires exploration in detail as they have their own story and history. But suffice it to say that when you visit the Kremlin, you will discover wonderful historical sites inside the Kremlin walls.

Russian President Vladimir Putin sparked one of Europe’s biggest security crises since World War II yesterday when he invaded Ukraine, with barrages of missiles and artillery accompanying troops as they entered the country from several directions.