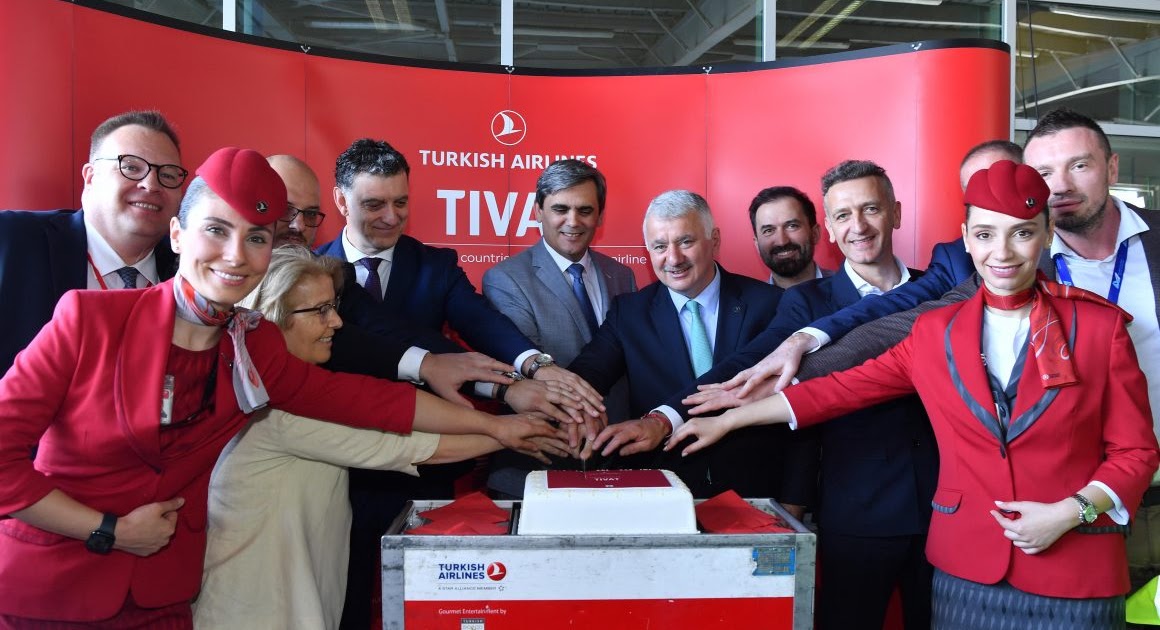 Turkish Airlines inaugurated flights between Istanbul and Tivat late last week, making the coastal city its ninth destination in the former Yugoslavia. The airline will maintain three weekly seasonal summer flights between the two, however, the carrier is seeing strong demand for the route and will be looking to add frequencies. The service receives strong feed from the Russian market. On the flag carrier’s first flight to Tivat, Turkish Airlines CEO Bilal Eksi said: “As we begin operations to our second destination in Montenegro, a country with which we share historical ties, we are connecting Tivat to 128 countries around the world as our 340th destination. As a center of attraction with its magnificent location, history, rich cuisine and the beauty of the Adriatic coast, we are happy to connect Tivat to the world through our extensive flight network”. He added: “Three weekly flights will probably not be enough, so we will have to add more.” Turkish Airlines will compete directly with Air Montenegro on the route. The managing director of the operator Airports of Montenegro, Goran Janderoski, defended the decision to encourage the Turkish flag carrier to start operations, noting that while Air Montenegro is not an IATA member, it is not able to enter into codeshare agreements, cooperate with counterparts or bring passengers on transfer for the country. “It was the only way to recover part of the flights announced by Ukrainian carriers for this summer. During the first week of operation, Turkish Airlines has already sold 85% of its tickets to Tivat. The structure of passengers on this route is particularly attractive since the majority comes from Russia,” said Jandreoski. Tivat airport is struggling to attract passengers this year with the loss of Russian, Ukrainian and Belarusian holidaymakers who previously made up the bulk of its traffic In May, the airport welcomed 48,554 passengers, down 51% from pre-pandemic 2019. During the January-May period, it welcomed 110,847 travelers through its gates, representing a decrease of 49.5% compared to 2019. 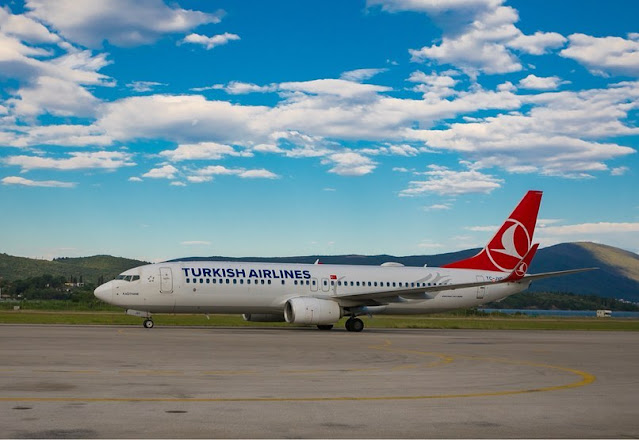 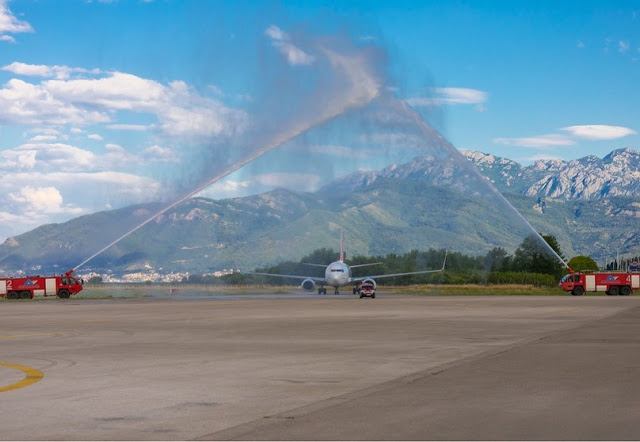 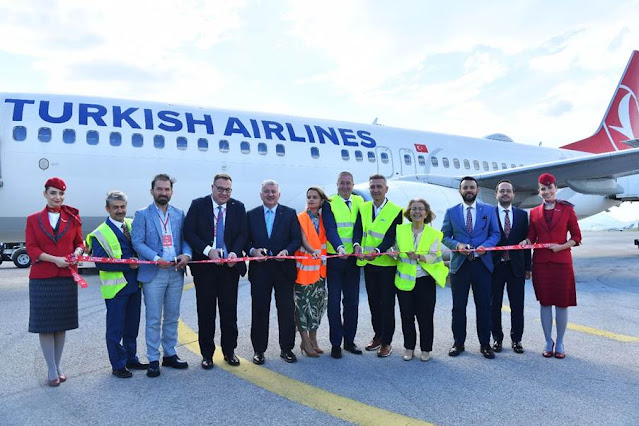 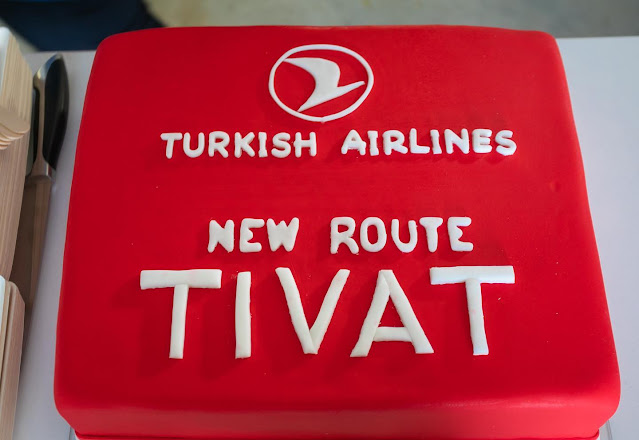